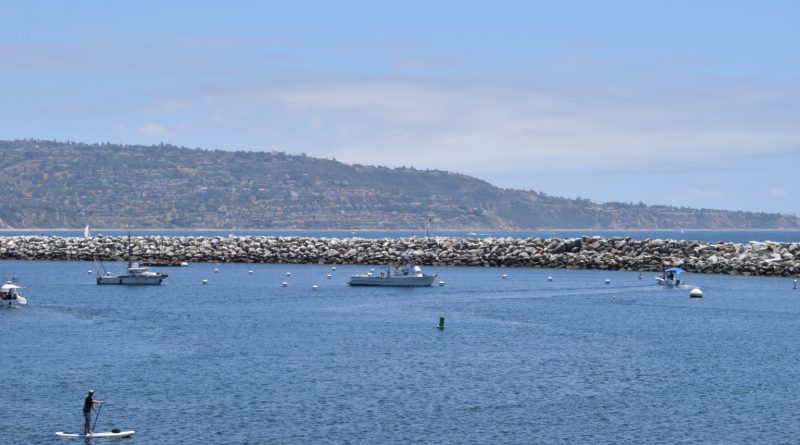 REDONDO BEACH—Redondo Beach has begun the planning and permitting process to dredge two areas in King Harbor to make the area more navigable for boaters. The Redondo Beach Harbor Commission discussed the dredging project at an Oct. 27 meeting.

Over the past 30 years, King Harbor has been dredged twice, first in 1988 and again in 2005. According to a staff report, the harbor is currently experiencing significant shoaling and needs maintenance dredging to maintain navigability and to ensure boater safety.

The city hired Noble Consultants to assist with the evaluation, planning, and permit acquisition for the dredging project. Initially, the city was looking to partner with the Army Corps of Engineers on portions of the harbor dredging, as the Corps may need to dredge portions of the harbor to conduct repairs to the main breakwater. According to a staff report, no firm commitments have been made by the Corps and the timeline for the breakwater repairs are uncertain. The city decided to move the dredging forward as a stand-alone project.

The city has presented and received approval for the Sampling and Analysis Plan (SAP), outlining sediment sampling results and proposed sediment placement locations, which is one of the first steps in the project approval process. The city still needs to prepare plans and specifications and obtain permits from the various regulatory agencies. The city estimates it will take up to 12 months to obtain these permits.

The city will also need to figure out funding for the project. The harbor does not qualify for federal funding to assist with dredging because it does not rise to the level of commercial activity required for such funding by the Corps of Engineers. If the city is able to forge a partnership with the corps on the breakwater project, there may be an opportunity for cost savings on the harbor dredging as the two parties coordinate their work effort.

According to a staff report, city staff will continue to explore federal and state opportunities for potential sources of funding that may offset the dredging cost. The city’s Capital Improvement Program included $500,000 for preliminary engineering, permitting, environmental review and design in fiscal year 2017-18 and proposes a total of $2.2 million for harbor dredging implementation and construction in fiscal year 2021-22 and fiscal year 2022-23. 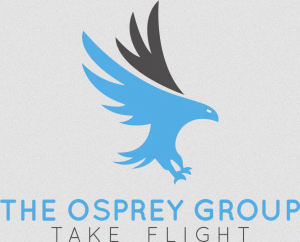 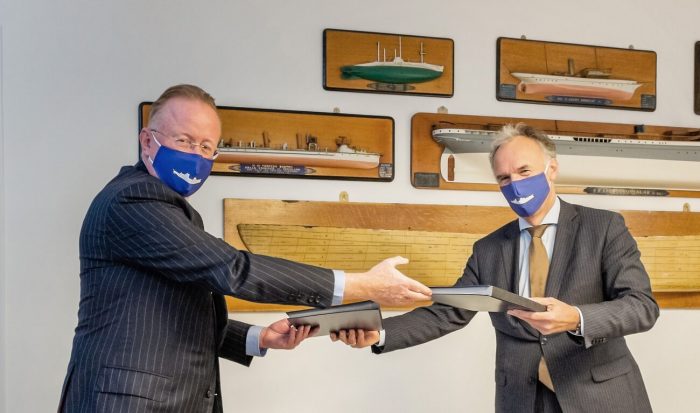 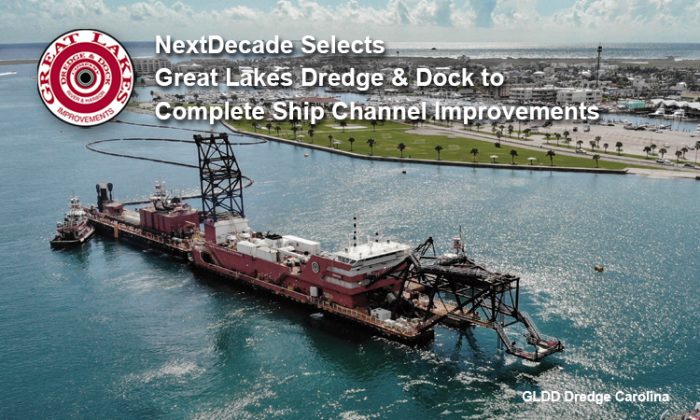 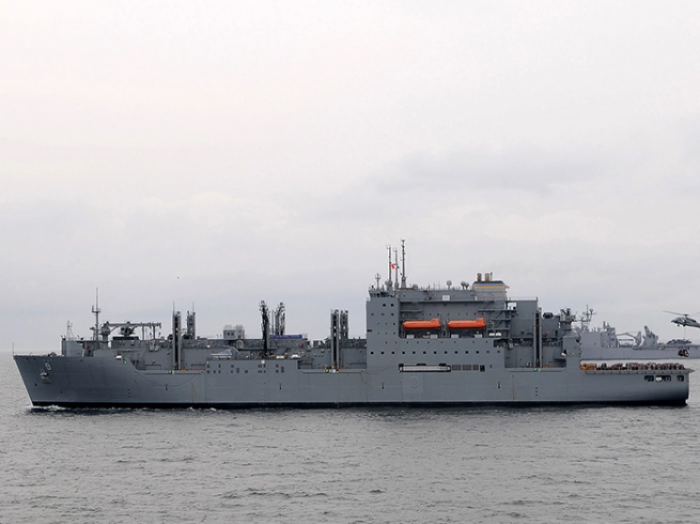 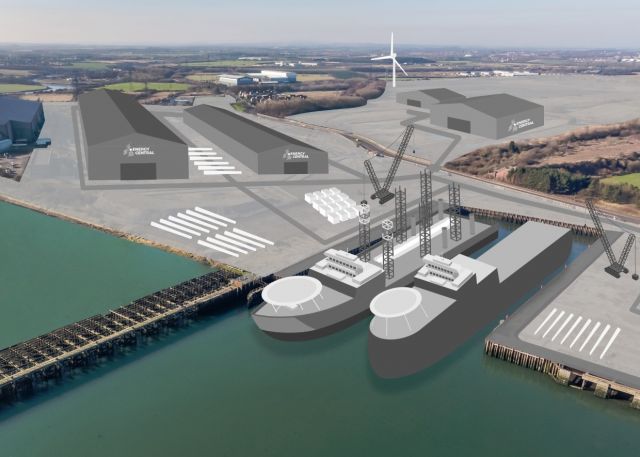