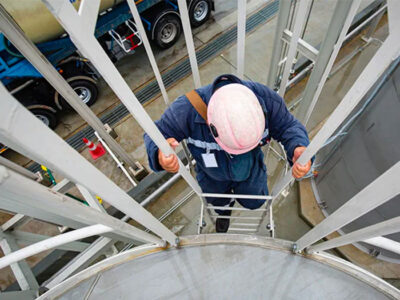 California-based biofuels start-up WasteFuel has launched WasteFuel Marine, a renewable fuel solution for the shipping sector. Perhaps not surprisingly, given that Maersk is an investor in the company, WasteFuel Marine’s initial product will be bio-methanol for containerships. WasteFuel aims for its marine fuels to reduce CO2 emissions by 95% and nitrogen oxide emissions by up… Read More 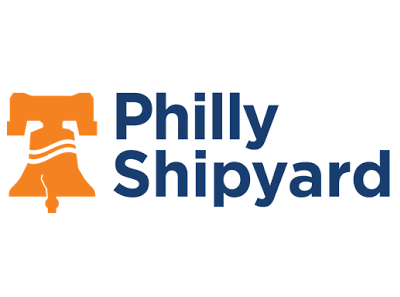 A Jones Act-compliant Subsea Rock Installation Vessel, the first such ship to enter the U.S. market, is to be built to ABS Class by Philly Shipyard, Inc. (PSI) for the Great Lakes Dredge & Dock Company, LLC (GLDD), according to ABS’s release. The vessel will transport and strategically deposit loads of up to 20,000 MT… Read More 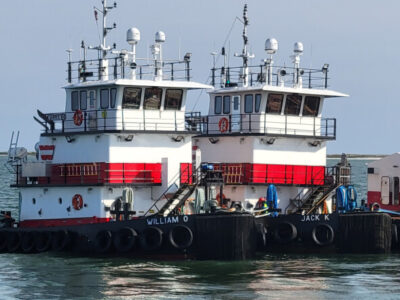 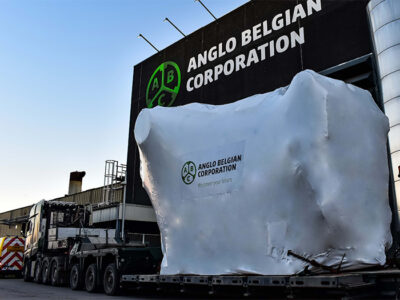 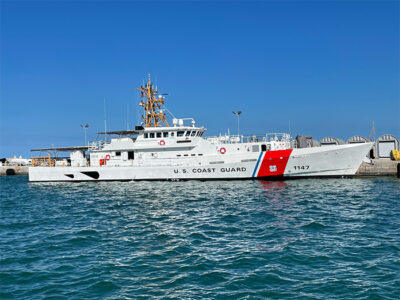 Bollinger Shipyards LLC has delivered the USCGC Clarence Sutphin to the U.S. Coast Guard in Key West, Fla. The 47th Fast Response Cutter (FRC), it is the final ship in a series of six FRCs to be home-ported in Manama, Bahrain. They will replace the aging 110 foot Island Class Patrol Boats, built by Bollinger… Read More 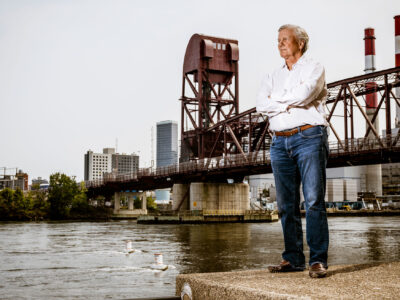 Tapping the power of tides and waves to help power the planet is an attractive concept, but marine-energy companies have long been held back by issues ranging from the financial to the mechanical. Now the movement is finally starting to crest. It’s a muggy July day in New York City, and Ron Smith (MBA 1979)… Read More 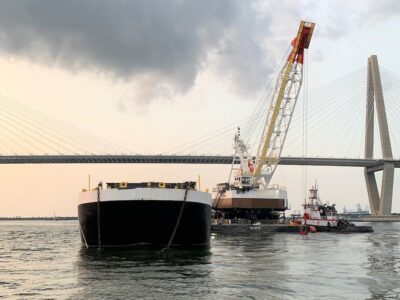 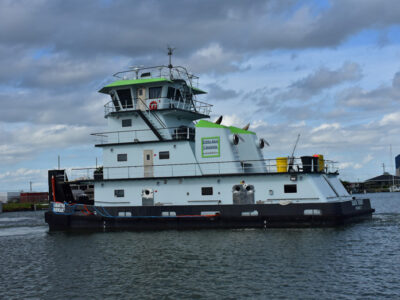 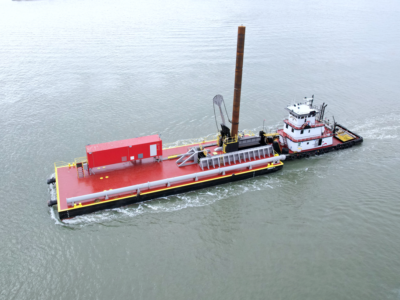 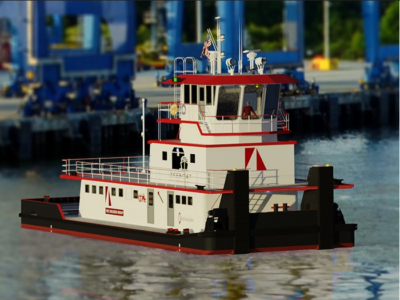 Houston-headquartered Industrial Service Solutions (ISS) reports that the first four fully-electric towboats to be built in North America are planned to be available for charter in 2025. The towboats are being developed by New York City headquartered Zeeboat LLC to move container barges between terminals that serve containerships in deepwater ports. ISS is providing Zeeboat,… Read More 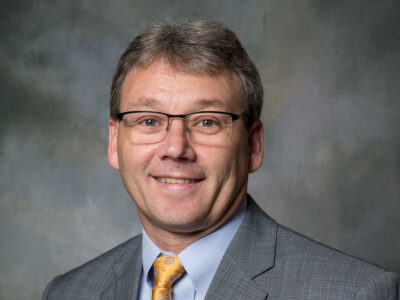 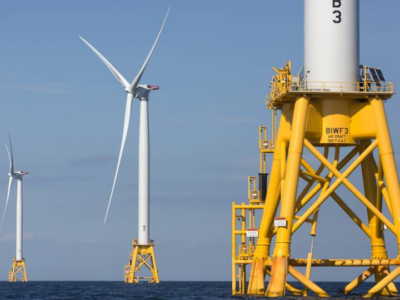 The amount of offshore wind power in the Massachusetts pipeline is poised to roughly double with the selection Friday of projects from both Vineyard Wind and Mayflower Wind to cumulatively generate 1,600 megawatts of cleaner power for the Bay State by the end of this decade. A group of utility executives working with assistance from… Read More 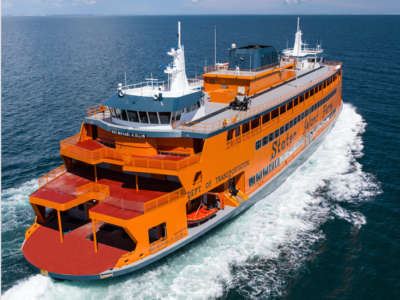 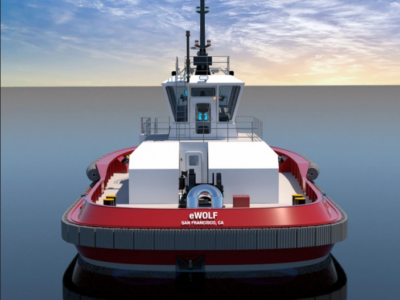