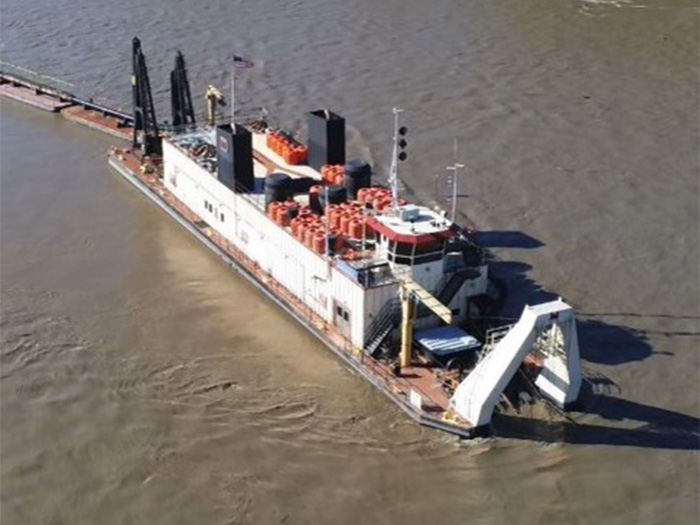 The dredge has been working on the Missouri River since late October.

According to Maj. John Chambers, deputy commander of the Kansas City District, the district was able to assess the dredging effectiveness of the larger dredge normally used on the Mississippi River with its deeper channels and higher volume of commercial traffic.

Chambers said that while the Missouri River can self-maintain the shipping channel by a series of engineered structures, damage to those structures from flooding can prevent them from performing their intended job. When this happens, shallow areas form and prevent large barges from transporting their goods through these areas.

“By coordinating with St. Paul District, we are assessing the effectiveness of dredging as another tool to maintain the Missouri River navigation channel,” he said.

The district coordinated the dredging with the U.S. Fish and Wildlife Service and took steps to minimize disturbances to sensitive areas due to fish and other habitat factors.

Dane Morris, program manager for repairing the structures of the Missouri River Bank Stabilization and Navigation Project, accompanied Chambers on a site visit in early November to bring the operations of the Goetz into full focus.

“Our challenge is that compared with the Mississippi River, the Missouri River has a rapidly changing river bed and by the time we move an asset there to disperse the materials, the channel has self-scoured the material already. By focusing the Goetz on the most difficult build ups on the lower Missouri River, we have been able to assess how effective it is in solving the trouble spots and how we can incorporate this type of work into our long-term maintenance of the channel. So far it works well and we’re looking forward to evaluating the long-term success at these sites,” said Morris.

The Kansas City District says that the Goetz looks like a built-up barge with its own control tower and a detachable discharge tube or tail that allows for dredged material to be released an adjustable distance away from the downstream edge of the boat. In the use on the Missouri, that tail was assembled to be about 500 meters. The work crew operates on a 24-hour schedule with a quarter boat having beds and a dining facility to support the staff of about 25.

Separate from the dredging, repairs on the river structures will continue over the late fall and winter as conditions allow. The Kansas City District contracts with several companies which provide a commercial boost to rebuilding the rock wings that were damaged by high water and flooding over the last several years—with more damage done in 2019. The district also has its own work barge and can do repairs to a structure from that crane-equipped barge. 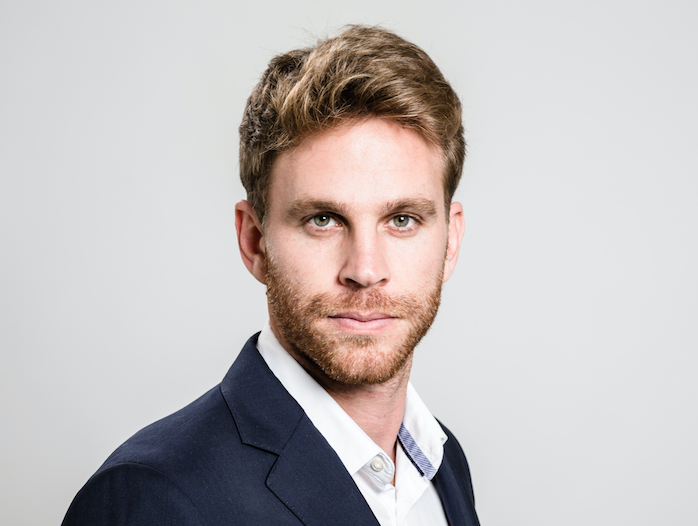 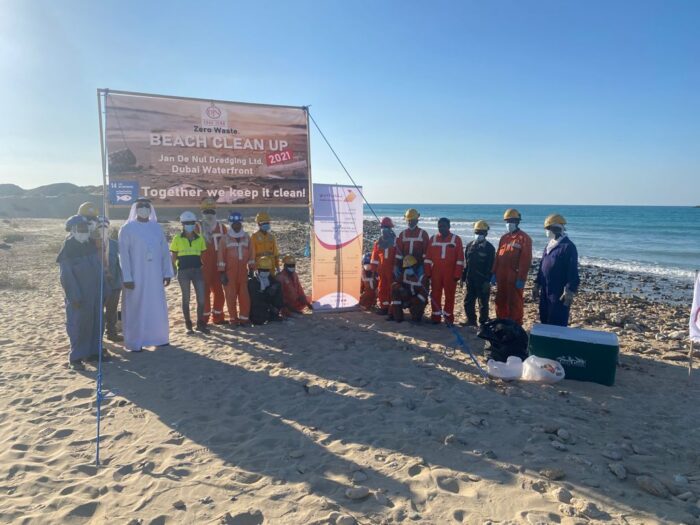 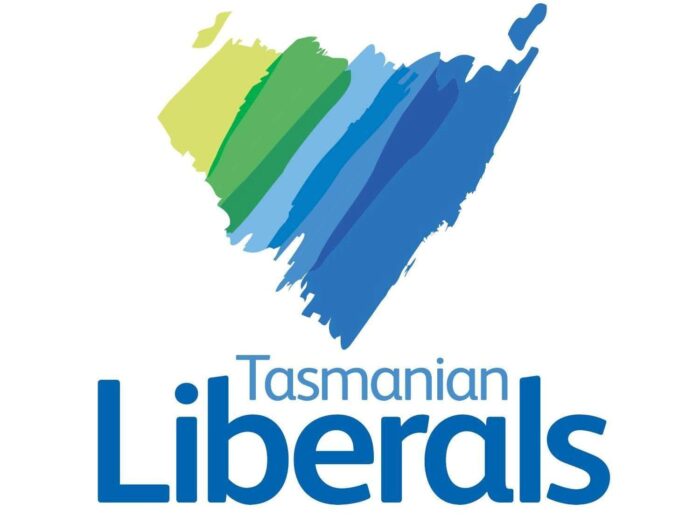 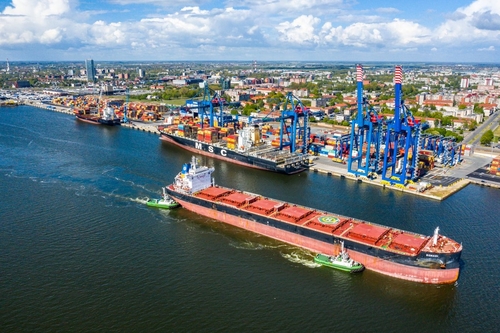