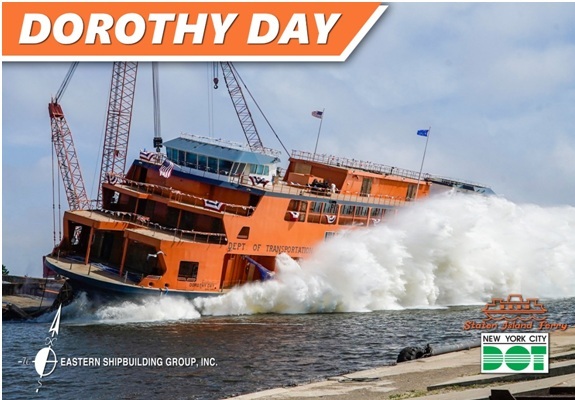 “For more than 200 years, the Staten Island Ferry has been a symbol of New York City’s harbor and an integral part of our city’s transportation system,”saidCongresswoman Malliotakis.”As the only member representing New York City on Transportation and Infrastructure and the Subcommittee on Coast Guard and Maritime Transportation, it was very insightful to see the shipbuilding company that has built the latest class of Staten Island Ferries and FDNY boats that have made their way in and around my district, along with the new class of U.S. Coast Guard cutters that will modernize our Coast Guard’s fleet.”

Malliotakis added:”Staff Sgt. Michael Ollis is our hometown hero who bravely gave his life for our nation. His name is one that all Staten Islanders can be proud of as they view the best sites New York City has to offer.”

“It’s a distinct privilege for Eastern to have Congresswoman Malliotakis sponsor the third Staten Island Ferry,”said Joey D’Isernia, President of Eastern Shipbuilding Group.”Her presence here today illustrates the critical nature of this maritime infrastructure project and both her and Eastern’s absolute commitment to the residents of New York City. We are honored that Congresswoman Malliotakis made such an effort during these challenging times.”

The new Staten Island Ollis Class Ferries series are named after fallen soldier of the US Army 10th Mountain Division at Fort Drum, ‘Climb to Glory’, Army Staff Sgt. Michael H. Ollis, a Staten Island native killed in Afghanistan on August 28, 2013 serving during Operation Enduring Freedom. The first of the series, Hull 219, is named in his honor. Staff Sgt. Michael H. Ollis, of the 2nd Battalion, 22nd Infantry Regiment, 1st BrigadeCombat Team, 10th Mountain Division (Light), stepped into the path of a Polishofficer, blocking him from the suicide vest of an insurgent who had raided ForwardOperating Base Ghazni.Ollis has received several honors posthumously including: Distinguished Service Cross, Purple Heart, Bronze Star, Silver Star, The Audie Murphy Medallion, Polish Gold Star Medal of Honor, and the Afghanistan Star from Poland for his valor. He was 24 years old.

In October 2018 Eastern’s shipbuilding facilities were heavily damaged by Hurricane Michael, a category 5 hurricane that was the strongest hurricane ever to hit the Florida panhandle and the third strongest hurricane ever to hit the United States. Within days Eastern began rebuilding and within weeks the shipyard restarted production on its existing contracts, most notable of which being the Staten Island Ollis Class Ferries and the USCG Offshore Patrol Cutter. Eastern’s established commercial and government business partners assisted in the recovery and within a short time much of the ESG capabilities were up and running again;the Florida panhandle economy and the economies of 33 other states depended on it. While not complete, the shipyard’s rapid recovery to date is a testament to Eastern’s commitment to the Staten Island Ferry program, the USCG OPC program, and its other valuedcustomers.

A little more than two years later, Eastern Shipbuilding Group and the rest of the community continues to recover and is committed to building superb ships competitively for both its government and commercial customers. 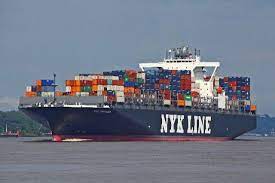 The technology group Wärtsilä has signed an Optimised Maintenance agreement with the Japanese shipping giant Nippon Yusen Kaisha (NYK) and Monohakobi Technology Institute (MTI) to evaluate Wärtsilä’s Expert Insight predictive maintenance service as part of a pilot programme. The agreement was signed in January 2021 and, the programme could lead to NYK adopting the solution… Read More 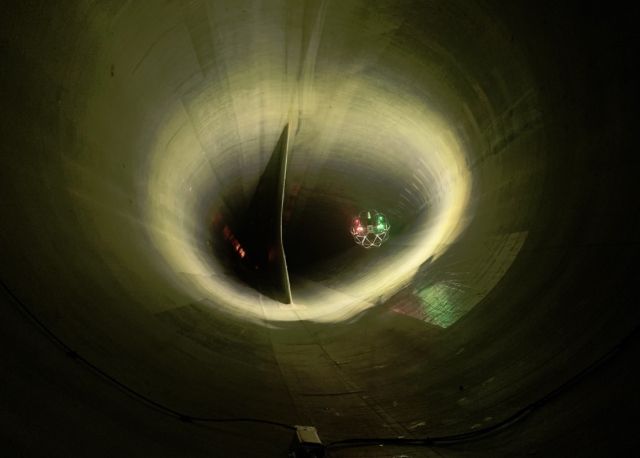 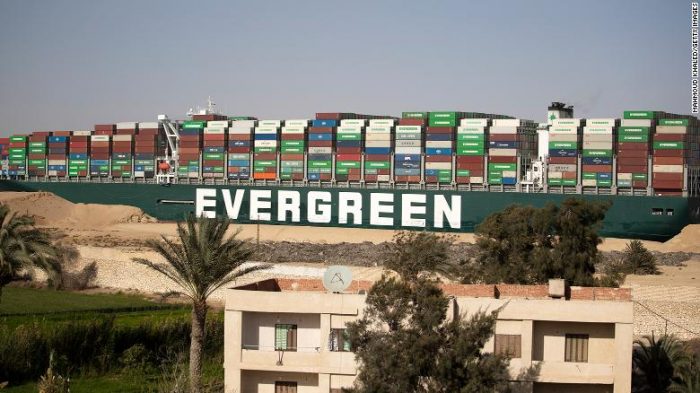 (CNN Business)Egyptian authorities have seized a massive cargo ship which blocked the Suez Canal for almost a week last month, amid a dispute over financial damages. An Egyptian court ordered the vessel’s Japanese owner, Shoei Kisen Kaisha, to pay $900 million in compensation as a result of losses inflicted when the Panamanian-flagged Ever Given prevented… Read More 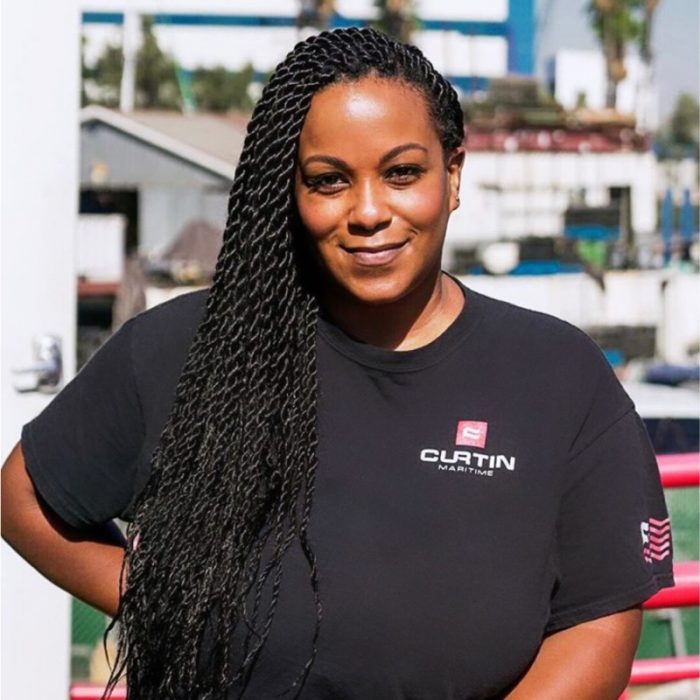 The new website offers clients, talent, and visitors enhanced features and thought leadership Green Bay, Wis., April 7, 2021 – Foth is pleased to announce the unveiling of its new website, which showcases the company’s new brand and messaging. The website provides clients with a clean design that combines improved functionality and straightforward navigation with an… Read More