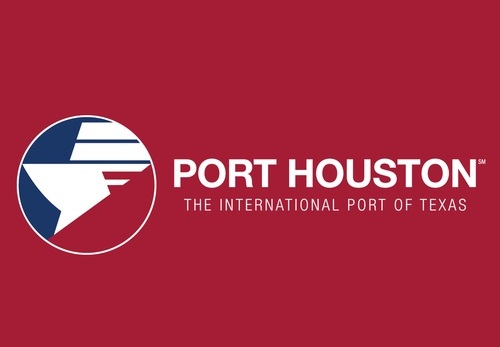 HOUSTON –  Mr. Laurentino Cortiz Cohen, President of the Republic of Panama Canal, and Mr. Artistedes Royo Sanchez, Minister of Canal Affairs (the Panama Canal Authority), plan a historic visit to Port Houston. Panama is home to the Panama Canal. Its expansion provides the capability to accommodate larger vessels transits and has helped increase the number of larger ships calling the Houston Ship Channel, which has fostered continued growth in import and export cargo and economic impact and job creation for the Houston region and the state of Texas.

For more than 100 years, Port Houston has owned and operated the public wharves and terminals along the Houston Ship Channel, including the area’s largest breakbulk facility and two of the most efficient and fastest-growing container terminals in the country. Port Houston is the advocate and a strategic leader for the Channel. The Houston Ship Channel complex and its more than 200 public and private terminals, collectively known as the Port of Houston it is the nation’s largest port for waterborne tonnage and an essential economic engine for the Houston region, the state of Texas, and the U.S. The Port of Houston supports the creation of nearly 1.35 million jobs in Texas and 3.2 million jobs nationwide, and economic activity totaling $339 billion in Texas – 20.6 percent of Texas’ total gross domestic product (GDP) – and $801.9 billion in economic impact across the nation. For more information, visit Port Houston’s website at: www.porthouston.com.

“The Port of Houston and the Panama Canal are vital links to World Trade and US Commerce Click link below to learn more about the Important Role they both play.”