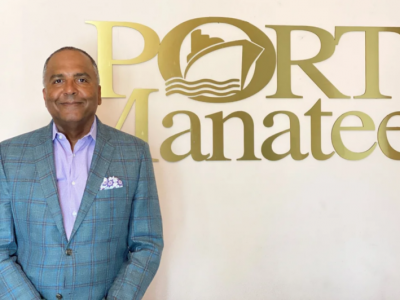 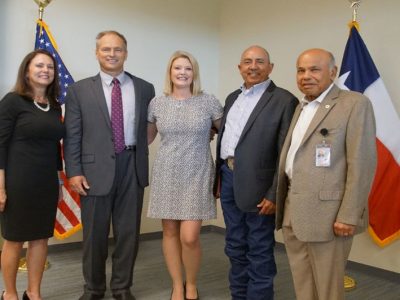 On June 2, 2021, Rob Giesecke was sworn in as the newest Port Freeport Commissioner, joined by Commissioner Rudy Santos, who also took an oath to serve his second term, during a formal ceremony attended by family and friends. Commissioner Giesecke will serve a six-year term in Position 4, Precinct 2. Brazoria County Court at… Read More 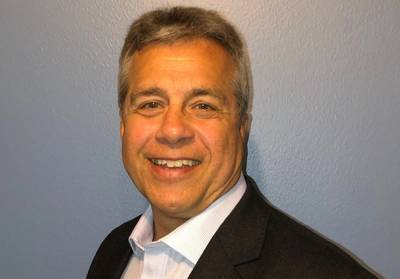 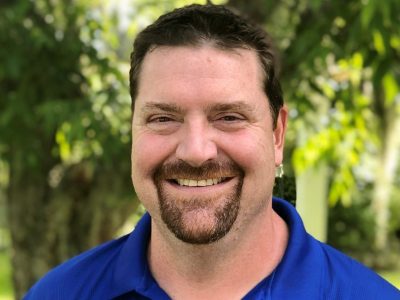 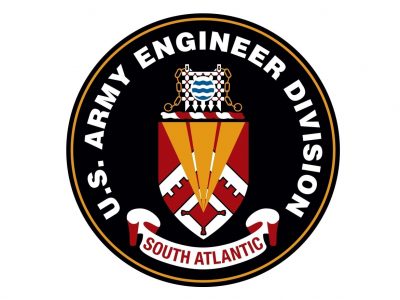 Ladies and Gentleman, Lieutenant General Scott A. Spellmon, The 55th Chief of Engineers and Commanding General, U.S. Army Corps of Engineers, requests the pleasure of your company at a virtual promotion ceremony in honor of COL Jason E. Kelly, Commander, South Atlantic Division on Monday, the seventh of June, two-thousand and twenty one at eleven… Read More 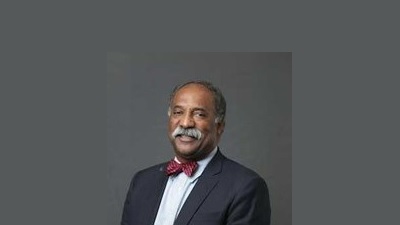 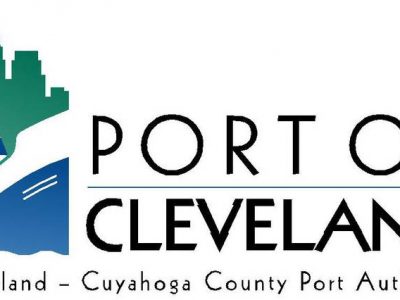 In its May board meeting, the Cleveland-Cuyahoga County Port Authority (Port of Cleveland) welcomed their newly elected officers. Patricia Ramsey officially took over as Chairperson of the Port of Cleveland Board of Directors after the successful tenure of fellow Board member, Jan Roller, the port authority said in its news release. “Our mission is to… Read More 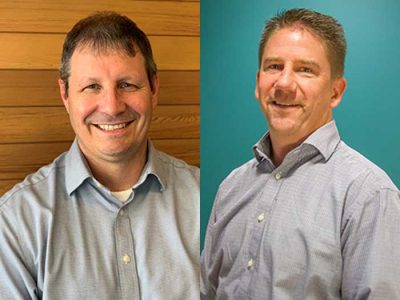 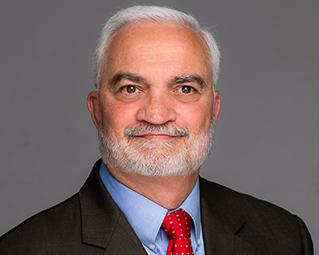 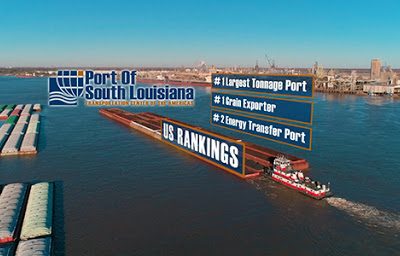 Paul Aucoin, executive director of the Port of South Louisiana, is one of four newly appointed members of the World Trade Center of New Orleans’ board of directors. The three other new board members are Michael Hecht, president and CEO of Greater New Orleans Inc.; Heather Hohensee, Tellurian Inc.’s government and public affairs director; and… Read More 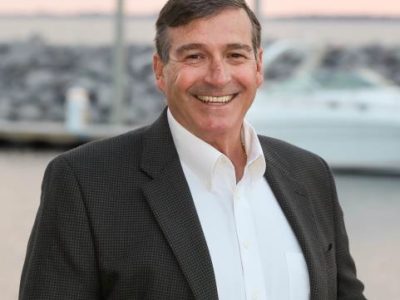 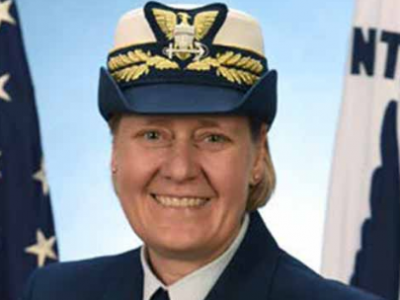 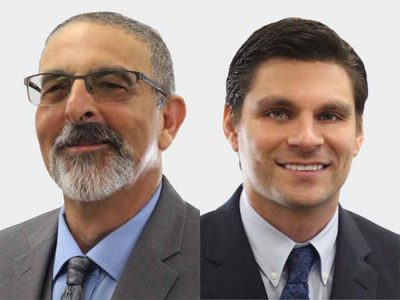 Wes Bordelon, president and CEO of Lockport, La., based offshore support and subsea services provider Bordelon Marine, reports that the company has promoted Mike Belanger to chief operating officer and Chris Martin to general manager. “Through the years, Chris and Mike have proven themselves many times over to be highly effective leaders as Bordelon Marine… Read More 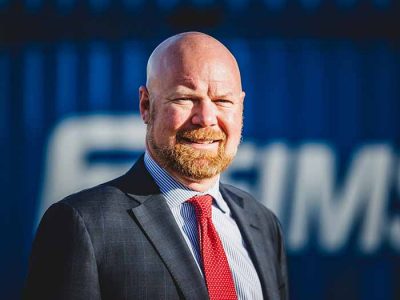 Jon Nass to take helm at Port of Gulfport

The Mississippi State Port Authority (MSPA) Board of Commissioners has named Jon Nass the new CEO and Executive Director of the Port of Gulfport, following a national search. “After nearly an eight-month process, the MSPA Commission is very pleased to announce we have selected a new executive director to lead the Port of Gulfport team,”… Read More 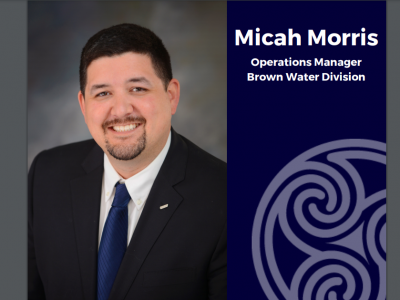