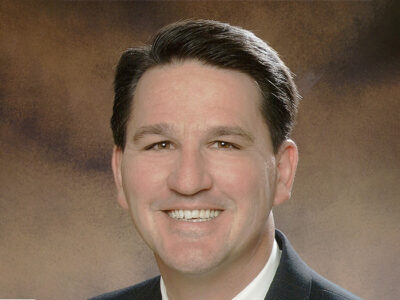 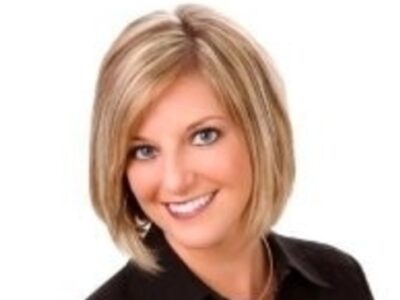 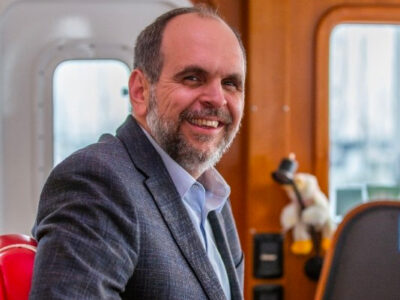 The American Waterways Operators reports that Peter Schrappen will join the organization’s staff as Vice President – Pacific Region on December 13. Schrappen, who has 23 years of legislative and advocacy experience, currently serves as Vice President and Director of Government Affairs of the Northwest Marine Trade Association and Board Chairman of the Washington Maritime… Read More 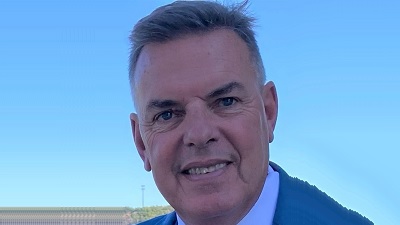 SEACORP, LLC. (SEACORP) Chief Executive Officer Roy Kapani is pleased to announce the appointment of David Cadorette as President, effective January 1, 2022. His appointment is a clear reflection of the company’s current state: excited after another strong year of growth and ready to take on the future. SEACORP is poised for major expansion in the Distributed Maritime Operations market,… Read More 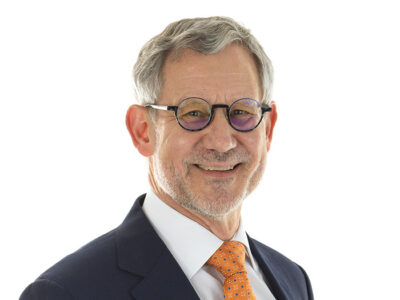 Mark Martecchini has been elected as the 16th president of Webb Institute. Effective July 1, 2022, he will succeed R. Keith Michel who has served as Webb’s president for the past nine years. Martecchini was elected following a rigorous search process, led by a Board of Trustee’s search committee consisting of seven members with diverse… Read More 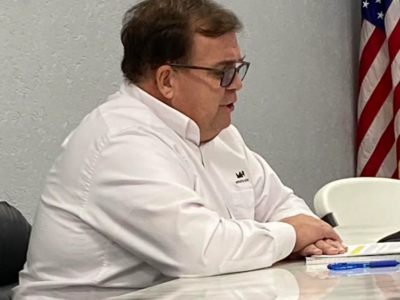 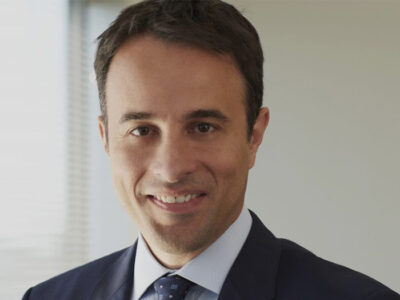 Stamford, Conn.-headquartered Eagle Bulk Shipping Inc. (ESG) has named Costa Tsoutsoplides as chief strategy officer. In this newly created role, he will have broad responsibilities in developing Eagle’s corporate strategy as well as leading capital markets initiatives and overseeing ESG and investor relations. He will also retain his existing responsibilities, including mergers & acquisitions and… Read More 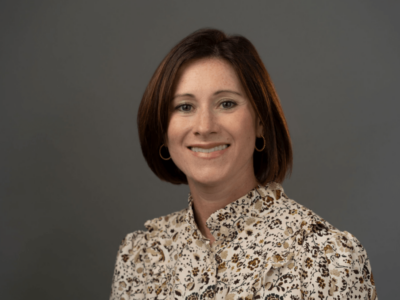 Crowley has appointed Megan Davidson as Chief People Officer to lead the people, labor and culture strategy across its enterprise. In this role as part of the company’s senior leadership team, Davidson is responsible for Crowley’s leadership as an employer of choice among its various industries and geographies, as well as furthering the company’s commitment… Read More 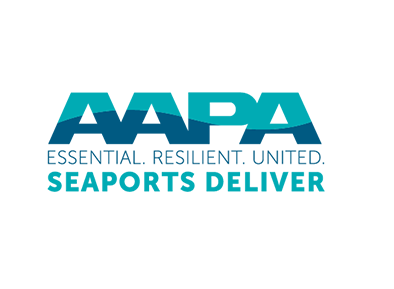 At the recent 110th American Association of Port Authorities (AAPA) annual convention, chairman Mario Cordero announced the election of new members to sit on the association’s board of directors. In their new roles on the board, these port industry leaders will drive the strategic course of AAPA to further advance the organization in achieving its core mission, vision… Read More 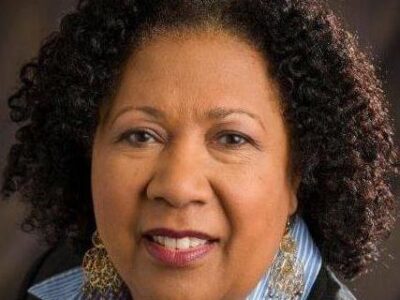 Former Austal USA president Craig Perciavalle is to take the helm at Fincantieri Bay Shipbuilding following Todd Thayse’s decision to retire after 10 years as vice president and general manager and a 37-year career at the Sturgeon Bay, Wis., shipyard. “The timing of one’s retirement is not an easy decision,” said Thayse. “Especially when you… Read More 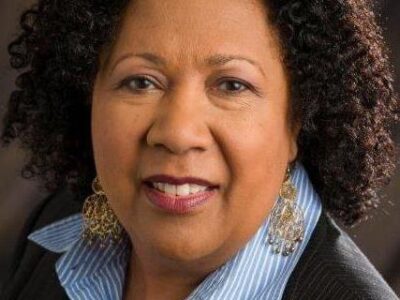 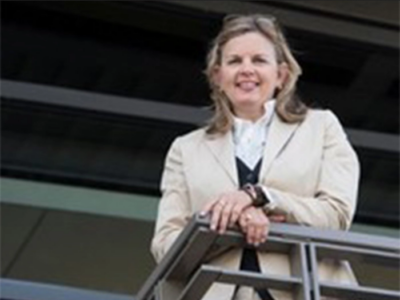 Sarah Scherer has been named as vice president of Pacific Coast operations at the Washington, D.C., headquartered Transportation Institute (TI). Her appointment follows the retirement of Richard Berkowitz, who served as an advocate for the U.S. maritime sector and mariners across the country for nearly 27 years at TI. Known for his efforts to bring… Read More 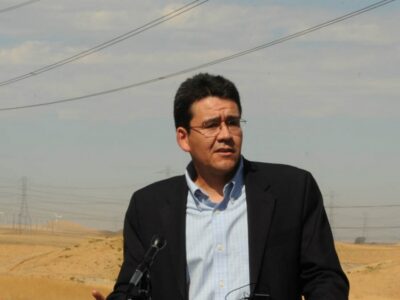 WASHINGTON, D.C. — U.S. Senator Tom Carper (D-Del.), Chairman of the Senate Committee on Environment and Public Works (EPW), today led a bipartisan majority in the Senate to confirm Michael Connor as Assistant Secretary of the Army for Civil Works by a vote of 92-5. Prior to the vote, Carper spoke on the Senate floor in… Read More 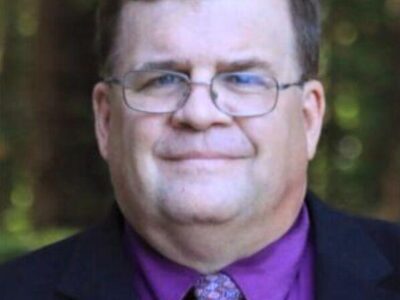 EMERALD ISLE — This week, Carteret County hired an engineer from Moffatt & Nichol Engineers to provide temporary services to the County Shore Protection Office. The move will keep the office running until a permanent replacement can be found for the office manager, Greg Rudolph, who resigned earlier this month, effective Friday, Nov. 12, after nearly… Read More