European specialists claim that the latest generation ‘eco-membranes’ can turn osmotic energy into a bankable renewable power source for the first time in 50 years.

Sweetch Energy, a European company that pioneers advanced nanotechnology and eco-material science to harness osmotic energy, has secured 5.2 million euros to initiate its industrialization phase and develop a first full-scale prototype.  Osmotic energy could represent a breakthrough in renewable energy as a non-intermittent and abundant source of clean electricity.

Osmotic energy represents a revolutionary addition to existing renewable energy technologies. Naturally available from the difference in the salt concentration when river fresh water meets sea water, osmotic power provides a non-intermittent and abundant source of clean energy. Unlike wind or solar energies, and similarly to hydropower, it can deliver electricity continuously, and is easily dispatchable to meet the grid baseload power requirements. With an estimated 27,000 terawatt-hours liberated every year in deltas and estuaries around the world – equivalent to today’s global electricity demand – osmotic energy offers an abundant, but so far untapped, clean energy source.

Sweetch Energy’s proprietary system combines recent breakthroughs in nanofluidic sciences with low-cost eco-friendly materials to create next-generation membranes, coupled with specifically engineered electrodes and innovative cell designs. The technology yields unrivalled performances in the field and can harness osmotic energy with a level of cost-efficiency never achieved before, opening the door to large-scale deployment of osmotic energy as a competitive market solution.

Lyderic Bocquet, CNRS researcher, director of the Institut Pierre-Gilles de Gennes (PSL University) and one of world’s foremost authorities on nanofluidics, is the original inventor of nano osmotic diffusion and one of the company’s co-founders. He stated: “Sweetch Energy’s engineering team has managed to convert in a record-time the results of our fundamental research into a complete system ready to be scaled up. This is a clear demonstration of how the alliance of academic research and private entrepreneurship can lead to new solutions to fight climate change.”

The investment round was supported by a group of deeptech and cleantech investors with a strong track record in backing highly disruptive industrial companies such as Ÿnsect, Meatable or McPhy Energy. It was led by new investor Future Positive Capital, and co-led by existing investors Demeter and Go Capital. Other investors such as Dominique Gaillard, co-founder of Ardian, and Fabio Ferrari, founder of Symbio, one of Europe’s pioneers in the hydrogen industry, also participated. ADEME, the French environmental and energy management agency, provided additional funding as well. 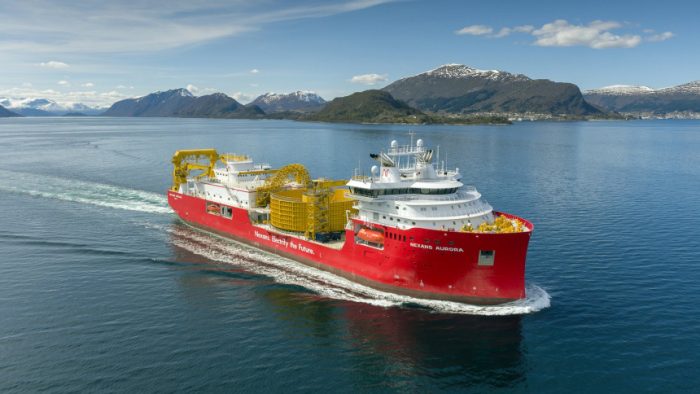 A new cable-laying vessel built for Nexans has begun undergoing sea trials in Norway. The Skipsteknisk-designed Nexans Aurora is scheduled for delivery to its new owners one week following completion of the trials. Prior to the hand-over, additional work such as outfitting and tests of the hydraulic equipment will be conducted. The hull of the… Read More 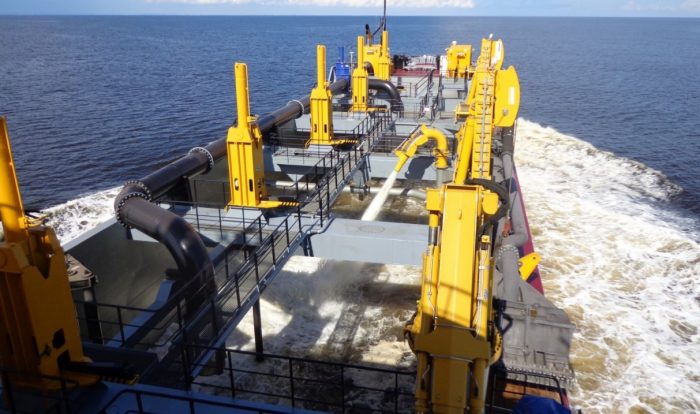 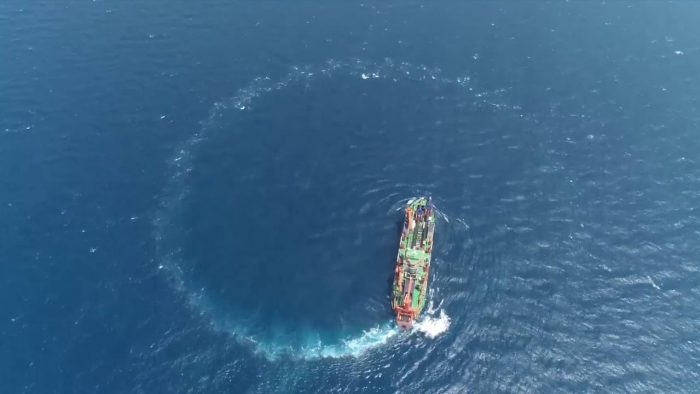 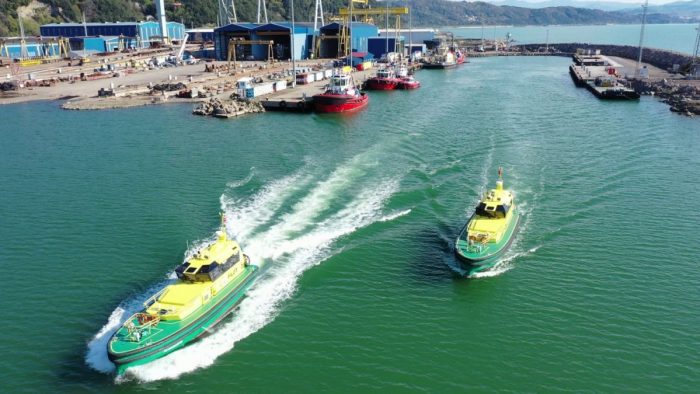 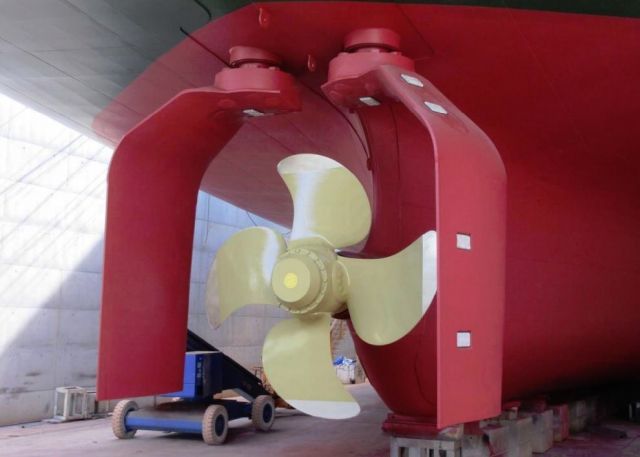