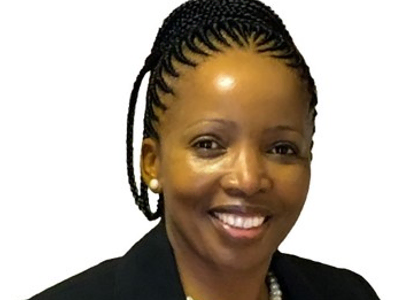 DURBAN – Transnet National Ports Authority (TNPA) has appointed Nompumelelo Dweba-Kwetana as the new manager of the Port of Durban.

Dweba-Kwetana will leave her current post as manager of the Port of Cape Town before taking up her new position in Durban from October 1.

“Her appointment will assist in fast-tracking the Port of Durban Master Plan, a flagship infrastructure project that forms part of the new operating model and the broader Transnet reform programme,” it said in a statement on Tuesday.

The authority said the multi-year project will expand the port’s container capacity, with the aim of repositioning Durban as the strategic hub port for the African continent.

Dweba-Kwetana has over 20 years of maritime, port and logistics operations experience and is a qualified maritime economist. She served as Port Manager: Port of Ngqura for eight years prior to managing the Port of Cape Town.

Before joining Transnet, she held various leadership positions at the National Department of Transport’s maritime industry development and promotion sector.

“The appointments followed extensive interview processes and consultations and are in line with an approved Executive Structure aimed at capacitating and delivering TNPA’s new operating model,” said the authority.

Other appointments also announced this week include:

– Anthony Ngcezula as General Manager: Commercial Services, effective from September 27. TNPA said Ngcezula has extensive experience in property development and management, strategic leadership and governance, having worked in reputable financial institutions and in the banking sector. He is commercially astute and has been directly involved in business transformation.

– Miranda Nyathi as Head: Information & Communication Technology – Digital Transformation, effective from October 1. Nyathi has IT experience in corporate South Africa, working with some of the country’s leading brands, including PPC (cement), Pivot Sciences and T-Systems. In her most recent role at the Standard Bank Group, where she worked as a Lead, Information Technology (IT) Security Practice Development, she accumulated a wealth of experience in assessing the bank’s technology utilisation and optimisation of the most expensive technologies used in IT Security.

– Thecla Mneney as General Manager: Infrastructure, effective from October 1. Mneney brings vast experience of over 20 years, gained in various roles across diverse industries in both the public and private sectors. She has worked in engineering roles at different companies including Steffen Robertson & Kirsten Consulting Engineers & Scientists (SRK) and Bigen Africa. In her most recent role as Head of Project Management at the Trans Caledon Tunnel Authority (TCTA), she was responsible for overseeing and coordinating project management.

“The appointees will bring a diverse set of skills, and a wealth of experience and knowledge, to help drive TNPA’s new operating model aimed at addressing business sustainability and growth,” the statement said. 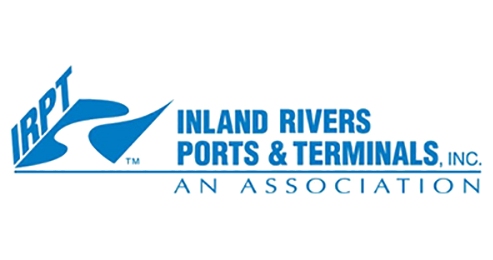 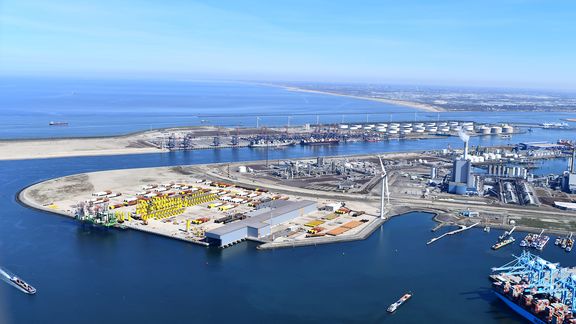 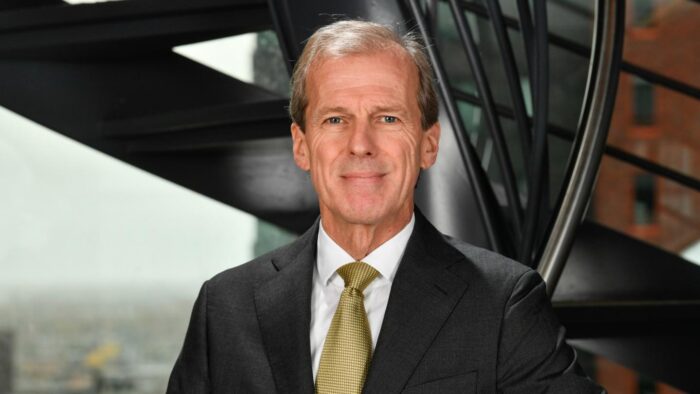 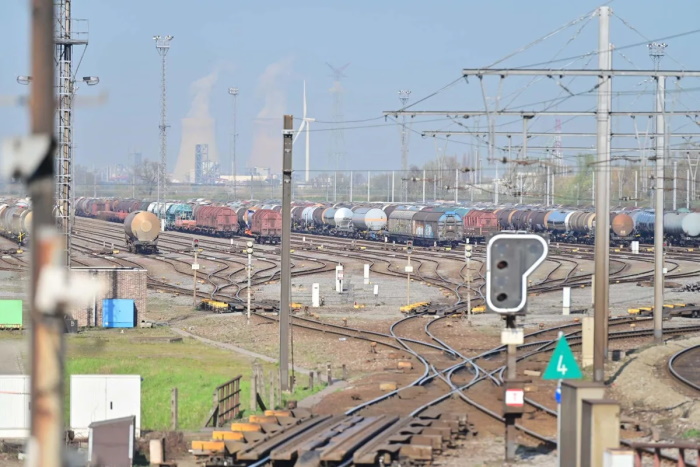 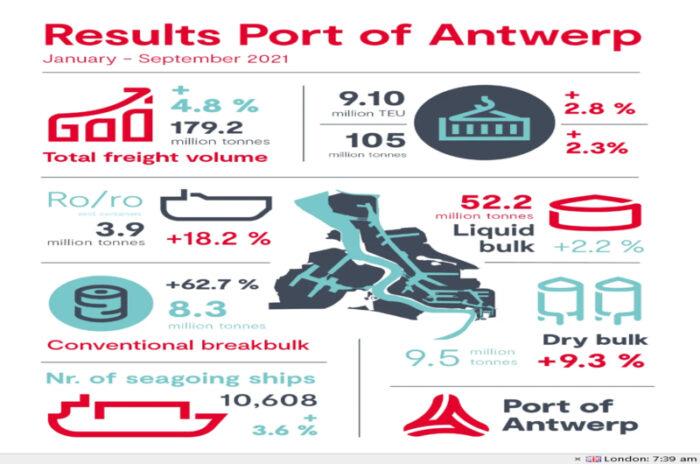