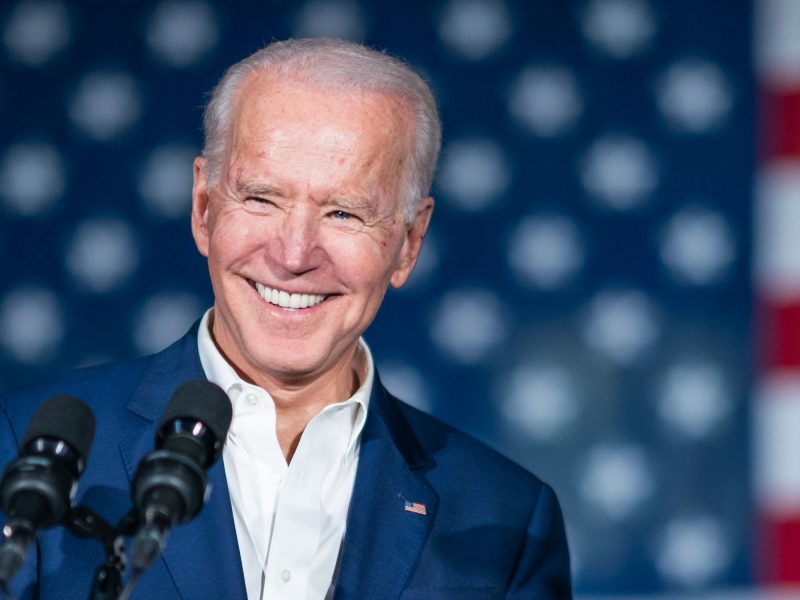 That’s a question that will dominate politics for the spring and summer.

President JOE BIDEN wants the concept to be defined expansively, using it for priorities that Democrats haven’t previously associated with that word.

Republicans want to define it narrowly, arguing that even some spending they called infrastructure in the Trump era no longer qualifies.

As NYT’s Jim Tankersley and Jeanna Smialek write, “That is the debate shaping up as Republicans attack Mr. Biden’s plan with pie charts and scathing quotes, saying that it allocates only a small fraction of money on ‘real’ infrastructure and that spending to address issues like home care, electric vehicles and even water pipes should not count.”

At his press conference last month, Biden asked, “We now rank, what, 85th in the world in infrastructure?”

No we don’t, but Biden was onto something.

As the president himself noted later in the same press conference, “We ranked 13th globally in infrastructure.”

So where did he get that number? It reportedly comes from the World Economic Forum, and it turns out the WEF uses a pretty specific definition of infrastructure to compile its annual rankings: the quality of a country’s roads, railroads, ports, air transport and electricity supply as well as the number of cellphone subscriptions and fixed-telephone lines.

So the definition Biden himself cites is essentially transportation plus electricity plus the internet. How much of the Biden plan would qualify under this strict definition? The answer is $821 billion out of the plan’s $2.25 trillion in spending — about 37%.

But the White House has been aggressive about using the word for a lot of other things outside of these categories. Sometimes they have a point. For example, the World Economic Forum index that Biden likes to cite doesn’t use it in its definition, but the president is on pretty safe ground when he labels the $111 billion he wants to invest in clean drinking water, which includes replacing all lead pipes and service lines, as infrastructure spending.

But things get a lot dicier from there.

Does the $328 billion to improve housing stock, modernize schools and child care facilities, and upgrade VA hospitals and federal buildings qualify as infrastructure? A lot of that money will be spent on physical stuff, but it doesn’t fit the definition of infrastructure Democrats have traditionally used.

The word starts to get strained beyond recognition when the White House gets to the $590 billion to “invest in domestic manufacturing, research & development, and job training initiatives.” These are economic priorities that have been included in previous Democratic jobs bills, but they aren’t infrastructure.

Finally, the largest single item in the planis $400 billion to “expand home care services and provide additional support for care workers.” Certainly a laudable goal, but it’s silly to call it infrastructure and no previous politician who put forward a similar caregiving proposal has done so under the guise of infrastructure spending. 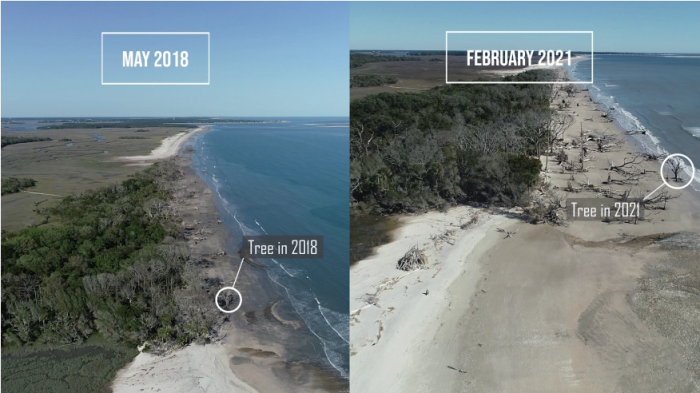 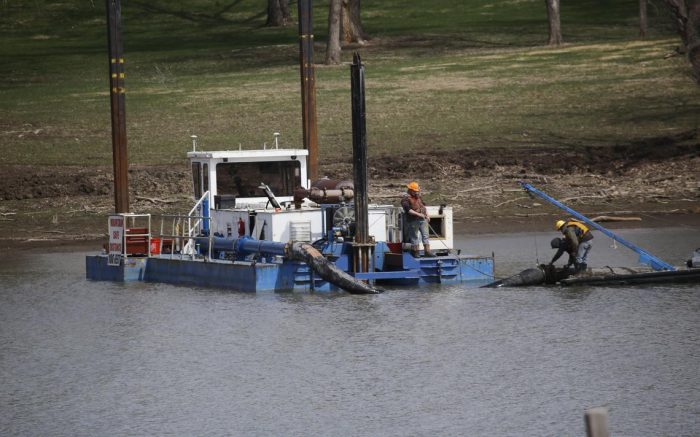 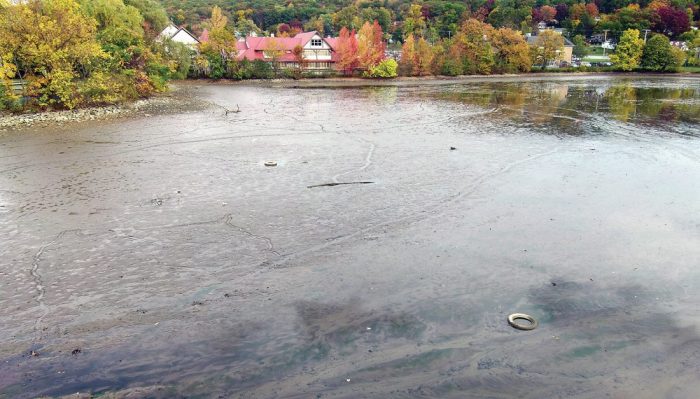 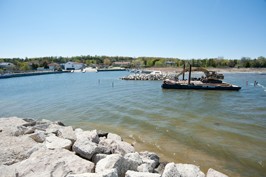 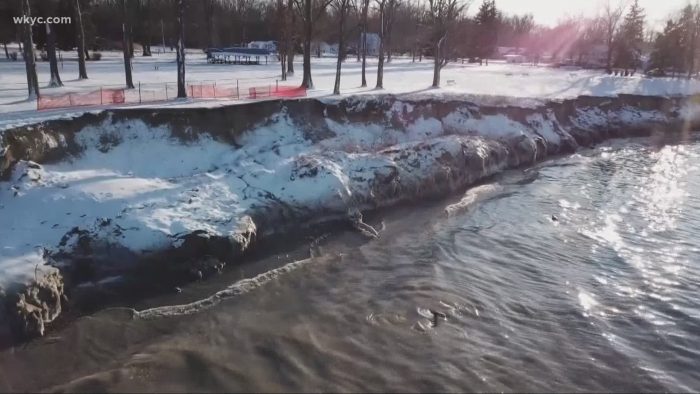