Seattle and Tacoma are a rarity among U.S. ports right now, with room for more ships 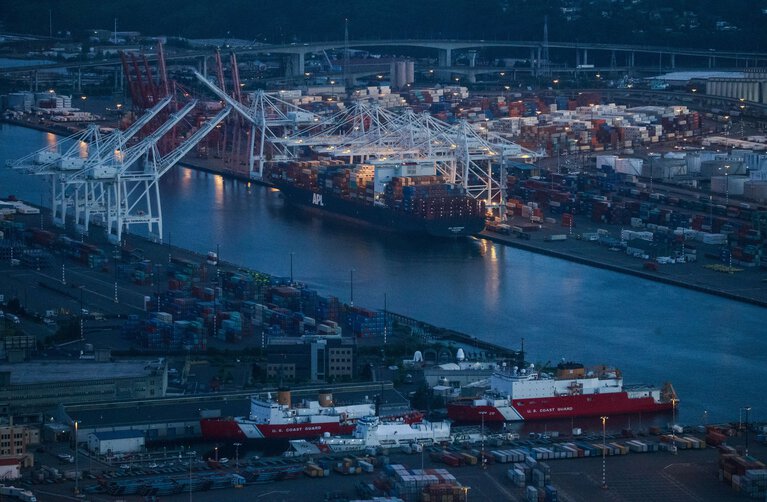 Unlike ports elsewhere around the U.S., there currently are no backups for ships arriving at the ports of Seattle and Tacoma. (Erika Schultz / The Seattle Times, 2017)

The trade gateways in the U.S. Pacific Northwest that handle the flow of containers, cars and commodities are standing out for their calm relative to the congestion bedeviling ports from Los Angeles to Savannah, Georgia.

There are no vessels waiting to enter the Northwest Seaport Alliance, which runs the neighboring ports of Seattle and Tacoma, Bloomberg News reported this past week. The NWSA is touting “ample” terminal capacity. Extra equipment is arriving to help handle cargo sent there to avoid backups at other ports.

Meanwhile, more than 60 loaded container ships are lined up in waters off the U.S. this week, unable to dock at other major American ports. The wait to enter the nation’s biggest complex — L.A.-Long Beach — stands at eight days, about triple the average delay in November.

The bottlenecks result from the confluence of surging imports, sick longshoremen, COVID-19 workplace limitations, and trucker and equipment shortages. All surely to be complicated by a new menace: harsh winter weather that’s grinding an inland transportation system connected by trucks and trains to a halt.

The ports in the Puget Sound say they want to help.

“NWSA is well-positioned to be part of the solution in relieving some of the heavy congestion at gateways along the U.S. West Coast,” spokeswoman Melanie Stambaugh said in an email. “Our supply chain can handle additional vessels, have them offloaded and loaded efficiently, and ensure cargo moves quickly onto its final destination.”

Solutions would be most welcome. The Federal Maritime Commission last week was discussing next steps in an investigation into supply-chain problems around the ports.

Hapag-Lloyd, the Hamburg, Germany-based container carrier, laid out the North American port and intermodal logjams in an operational note on Monday:

The NWSA sees itself as a safety valve. Last year it handled 3.32 million containers measured in 20-foot equivalent units, about one-fifth of the volume through L.A.-Long Beach. The region around the Puget Sound has the second-largest concentration of warehouse space on the West Coast, with more than 10 million square feet added in the past year and more than 30 new facilities opening in 2021, Stambaugh said.

Some of Seattle and Tacoma’s recent port business will be temporary, some longer term. French container carrier CMA CGM started a service stopping in Seattle this month, Taiwan’s Wan Hai Lines will make Seattle its first port of call starting in mid-March, and Israel-based ZIM Integrated Shipping Services is expected to sail into Tacoma this spring.

For now, few ports are immune to the pileups that the winter storms in the Midwest are causing, even in the Northwest. “However, these delays are significantly lower than those being experienced in Southern California,” Stambaugh said.

In an email to The Seattle Times Friday, Stambaugh added that last week’s snow accumulation caused short-term delays at Terminal 18 in Seattle, leaving two vessels at anchor as the terminals worked to accommodate delays from winter weather. And the fire on a Trident fishing vessel at the Port of Tacoma delayed one container vessel. But except for those brief delays, “vessels are proceeding directly to berth in our gateway.”

This story was originally published at bloomberg.com. Read it here. 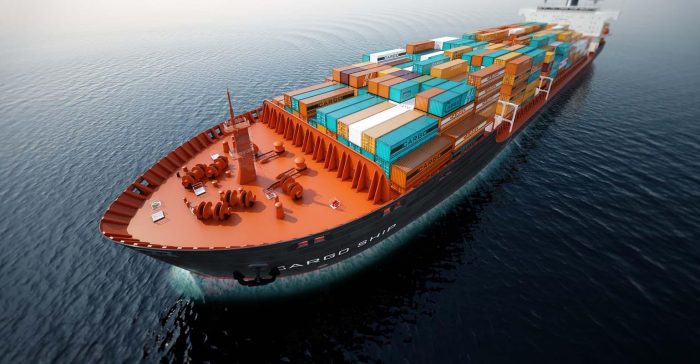 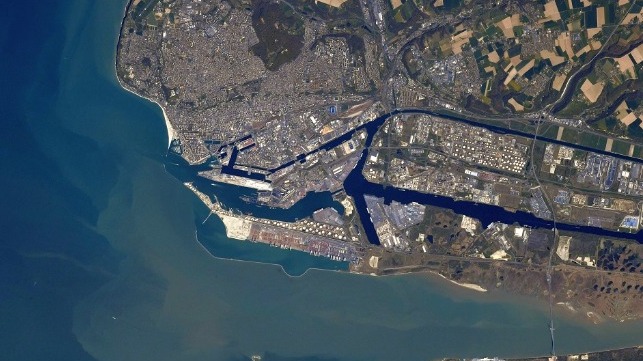 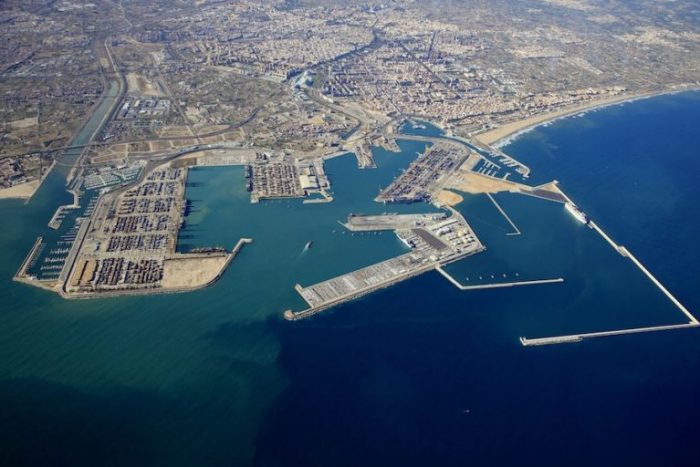 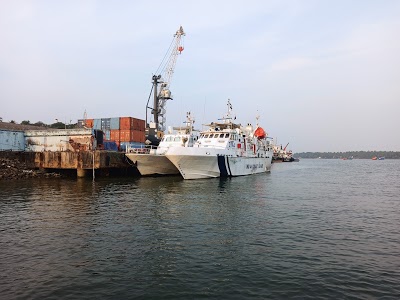 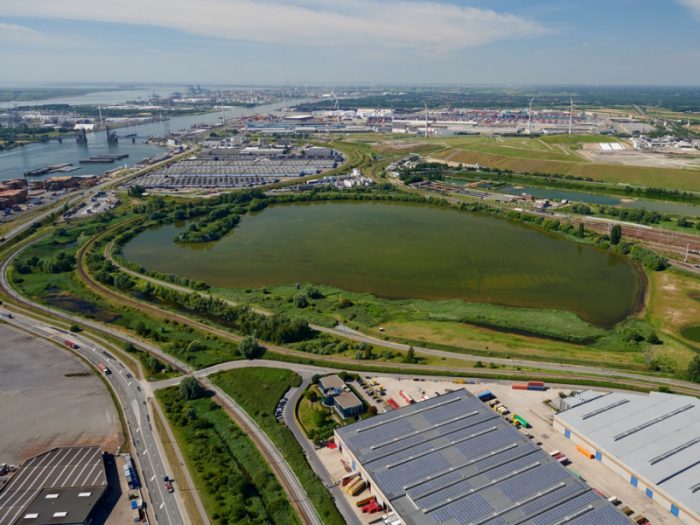