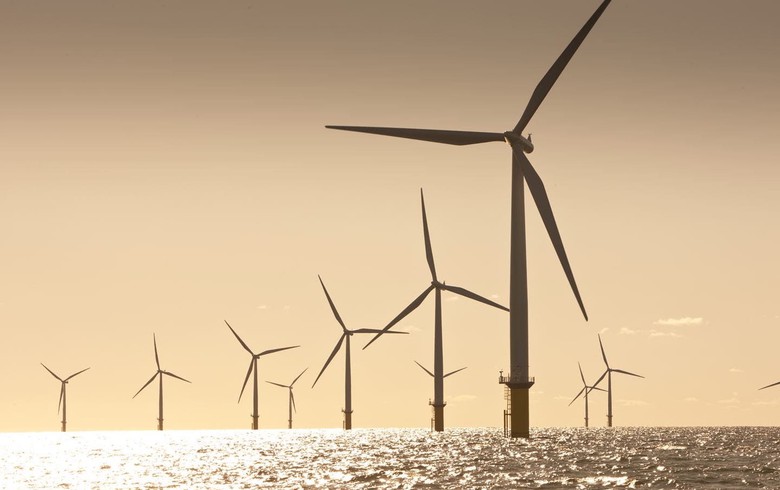 The expanded consortium, where the three companies will be equal partners, will seek to develop both bottom-fixed and floating offshore wind power projects. It will bid for licences in the Utsira Nord and Sorlige Nordsjo II areas that have been opened by the Norwegian government for offshore renewables. Up to 4.5 GW is expected to be allocated across the two areas, with the partners saying that the technical potential is much higher.

“The Norwegian part of the North Sea holds great potential for the development of large-scale offshore wind farms that can supply green energy to Norwegian industries and households, and potentially also to other countries in the North Sea through the offshore grid needed to enable the massive build-out of offshore wind across Europe towards 2050,” reads the statement.

Other companies are also setting up consortia to compete for the offshore wind areas. Most recently, Belgian offshore wind developer Parkwind NV and Norway’s NorSea Group announced a tie-up to bid in the licence round. 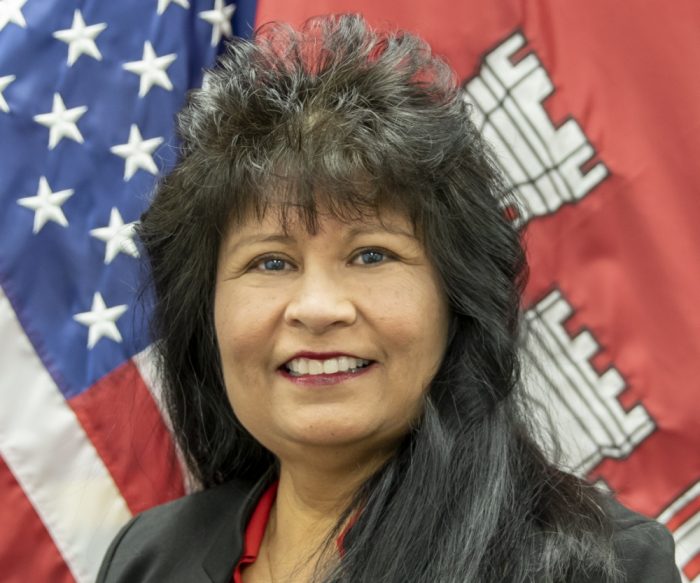 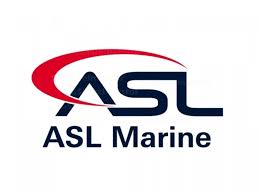 Dissolution of Vosta’s US Subsidiary

DredgeWire’s comment: Before ASL Marine of Singapore bought Vosta almost ten years ago, Vosta’s prior German owner controlled the company via an extremely complicated set of single country and multi country holding companies which the prior owner felt would limit liability but in fact contributed to its problems. DredgeWire saw the corporate structure which was… Read More 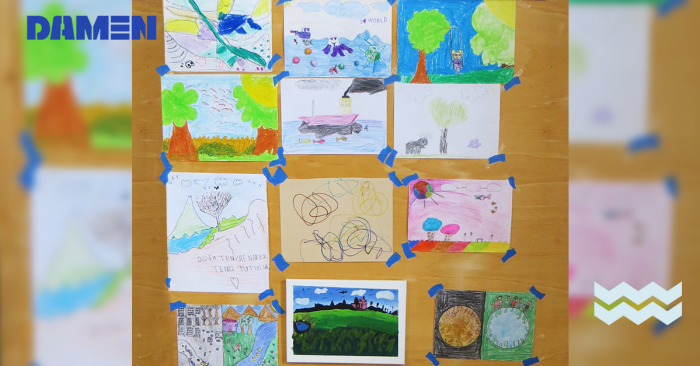 Damen Shipyards Antalya held a special event to mark World Environment Day on June 5th this year. Damen Shipyards Group has a keen focus on sustainability; the company’s mission is to become the world’s most sustainable shipbuilder. Initially, the Antalya yard had intended to arrange an extensive beach clean-up operation, inviting employees and their families… Read More 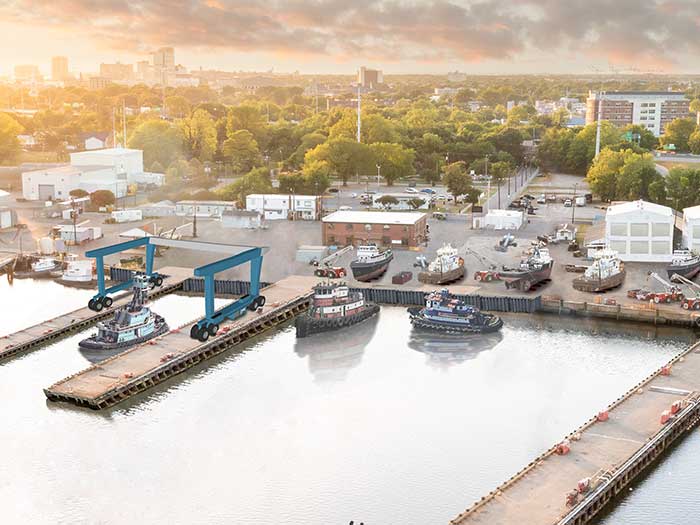 With the support of the Virginia Economic Development Partnership, Lyon Shipyard is to invest $24.4 million to expand its operations in the City of Norfolk, Va. The company will add a new marine travel lift and increase the footprint of its waterfront dry dock. According to the office of Virginia Gov. Ralph Northam, Virginia successfully… Read More 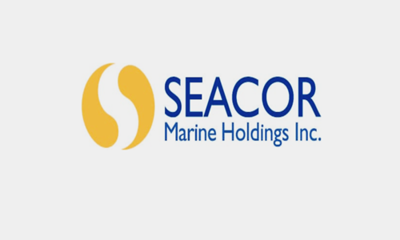