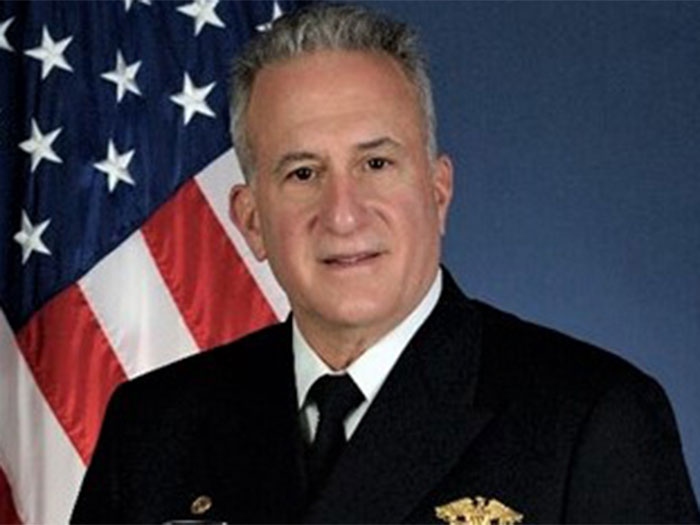 USMMA Superintendent Vice Admiral Jack Buono: “We are deeply concerned and we are absolutely committed to ensuring the safety of our students.”

The U.S. Merchant Marine Academy’s Sea Year training program is again receiving unwelcome attention. Back in 2016, the U.S. Maritime Administration (MARAD) suspended the program. This came as the academy looked to extend its efforts to address sexual assault and sexual harassment on its Kings Point, N.Y., campus to the periods where midshipmen are off campus training on working U.S. merchant marine vessels.The suspension was greeted with dismay by academy alumni as the Sea Year is seen as part of the fabric of USMMA life.

The program was resumed in 2017. At that time, the academy said that the reinstatement of the program followed the “implementation of comprehensive new policies, including a zero tolerance policy for sexual assault and sexual harassment to ensure that the Academy’s standards for behavior, leadership and integrity are upheld.”

Now, though a storm has erupted after a woman, identified as a member of the class of 2022 at the U.S. Merchant Marine Academy, made a lengthy disclosure on the Maritime Legal Aid Association blog alleging that she was raped during her sea time on an unnamed Maersk Line Limited (MLL) ship.

According to Danish maritime union Søfart, MLL’s parent, AP Møller-Mærsk has managed to identify the ship in question and its crew, and has even identified the engineer who the woman alleged was the perpetrator.

This has resulted in five officers who served on the ship being suspended while the case is being investigated.

At the same time, reports Søfart, Maersk is collaborating with the U.S. Maritime Administration and other maritime stakeholders in the U.S. to address the issue.

USMMA SUPERINTENDENT “WE ARE DEEPLY CONCERNED”

“We know you are getting a lot of inquiries from alumni about the recent anonymous post concerning a cadet who related an account of rape during Sea Year.

“We want you to know that we are deeply concerned and we are absolutely committed to ensuring the safety of our students. Violence at sea and ashore are completely unacceptable under any circumstance, and we are working closely with MARAD headquarters, the Department of Transportation, and the U.S. Coast Guard to determine the appropriate way ahead, given the details we have. We want to make sure this Midshipman gets our full support and any protection she desires, and we want all Midshipmen to know that we are here to listen and to help them, and we encourage them to come forward to get assistance in all cases and report any incident if they choose to do so. We understand that prevention starts with listening to our young leaders. We have been engaging with them already, and will continue to do so.

“Be assured that we are engaged and working on potential solutions. We will keep you informed as we are able to, and we want to thank you and our alumni, in advance, for your patience and support.” 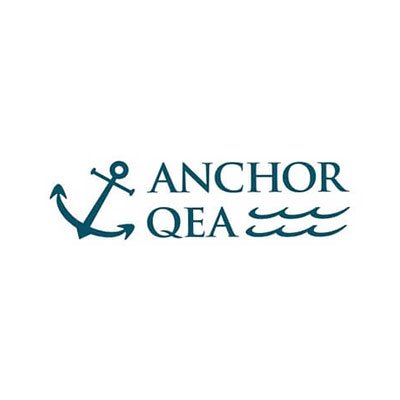 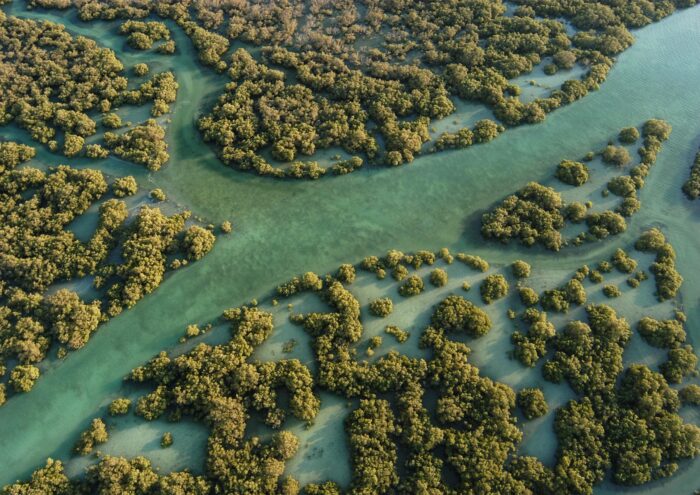 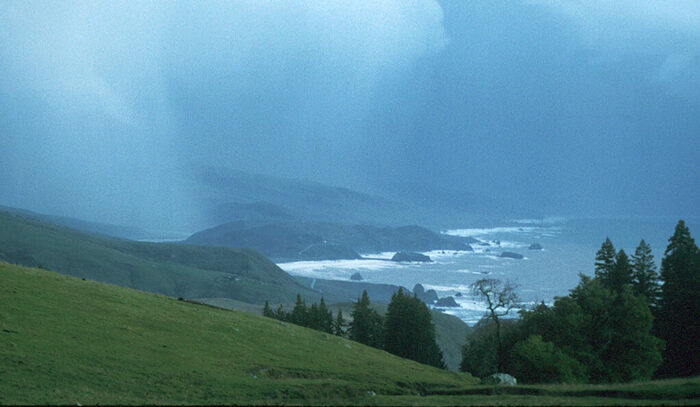 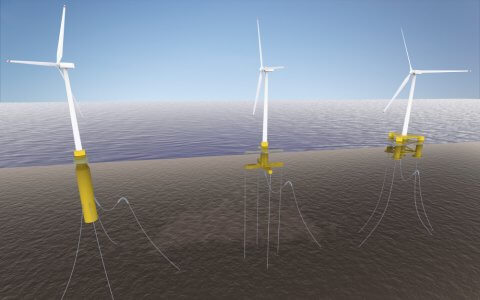 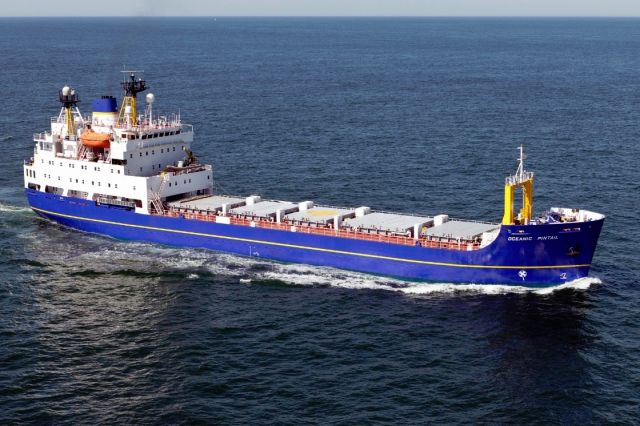