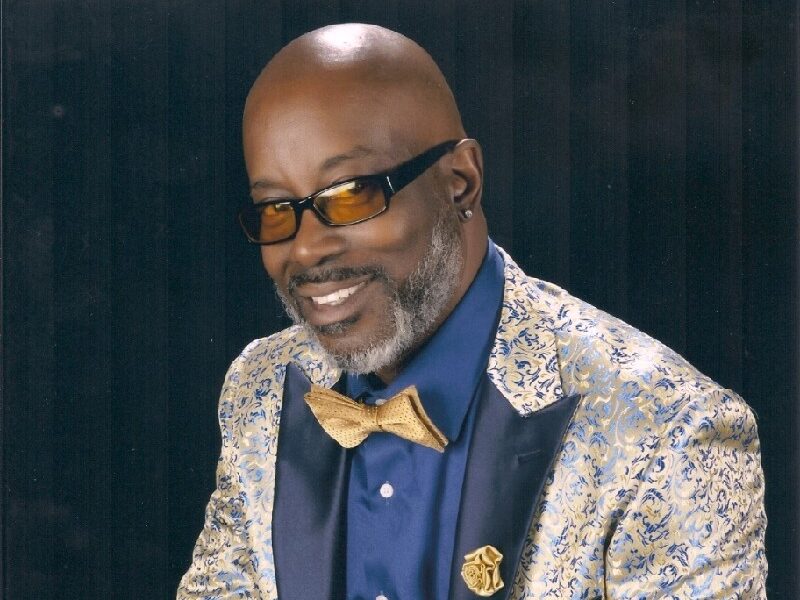 The board also elected Sharon L. Weissman as Vice President and Bobby Olvera Jr. as Secretary. Each July, Commissioners select a President and two board officers to serve one-year terms.

Neal represented North Long Beach on the Long Beach City Council from 2010 to 2014. A longtime community leader, he is the senior pastor for LIFE Gospel Ministries. He is a co-founder of the Economic Policy Impact Center, a nonprofit agency working to advance economic opportunity for working families, Executive Director of the Long Beach Collective Association, and has served on the boards of Long Beach Transit and the Pacific Gateway Workforce Investment Network. Mayor Robert Garcia appointed him to the Harbor Commission in 2019.

Under the City Charter, the Board sets policy for the Port and directs the Port’s Executive Director, who leads about 550 employees in developing and promoting the Port of Long Beach.

The Port of Long Beach is one of the world’s premier seaports, a gateway for trans­-Pacific trade and a trailblazer in goods movement and environmental stewardship. With 175 shipping lines connecting Long Beach to 217 seaports, the Port handles $200 billion in trade annually, supporting more than 575,000 Southern California jobs. 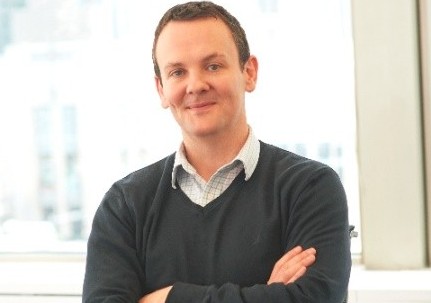 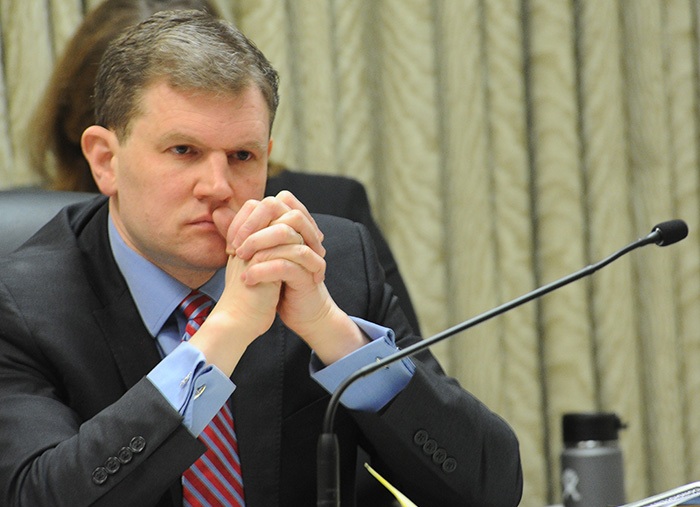 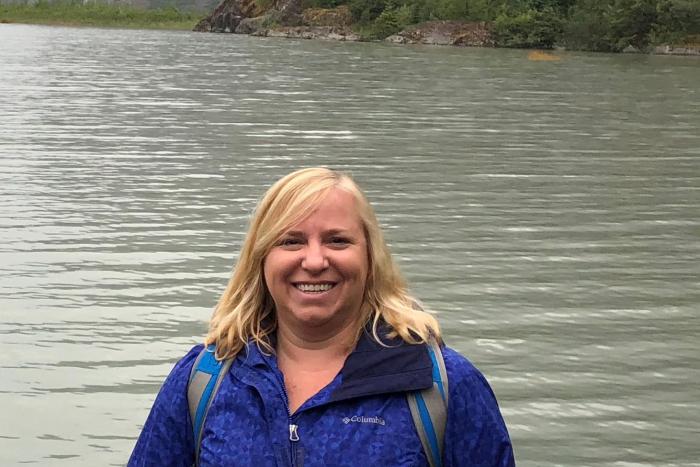 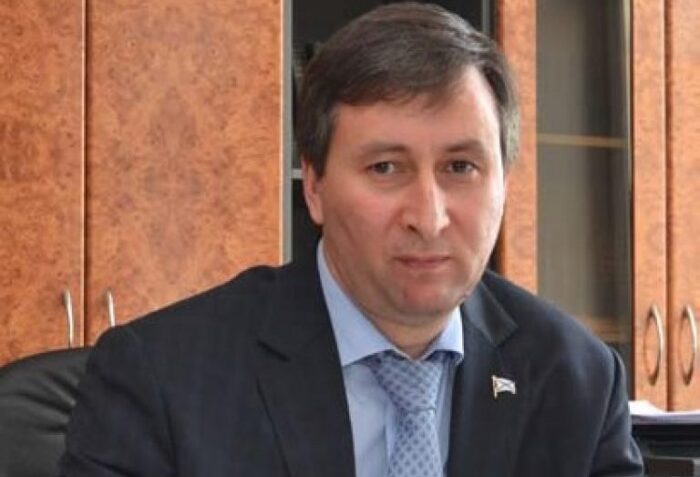