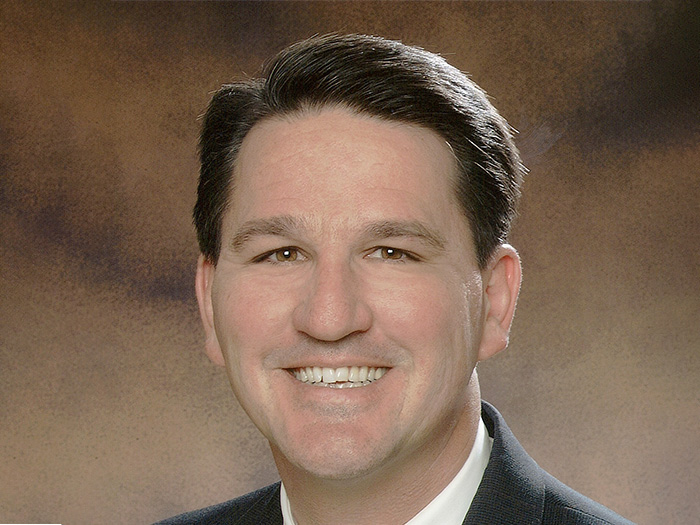 Maine Maritime Academy’s Board of Trustees announced today that Jerald “Jerry” Paul has been named as the Castine, Maine., college’s 15th president. Paul, who is currently president of Capitol Access and a 1989 graduate of the institution, will take office this spring. He will succeed William Brennan, who steps down from the position at the end of April, following 12 years of leading the academy.

Paul held an unlimited tonnage USCG third engineer license and a Maine third class engineer license. He sailed on Merchant Marine vessels intermittently and served as an engineering officer in the U.S. Naval Reserve MMR. He later served as a reactor engineer on shoreside nuclear reactors.

For more than 20 years, he has practiced law as a member of the Federal and Florida Bar, including advocacy as a government affairs consultant and strategist, representing clients in governmental venues on matters of policy, appropriations, and grant funding. He also served as a court-certified mediator.

Paul also previously served as the presidentially-appointed Principal Deputy Administrator of the U.S. National Nuclear Security Administration (NNSA) with a budget exceeding $10 billion along with oversight and management of three divisions: U.S. Nuclear Defense Programs; U.S. Nuclear Nonproliferation; U.S. Naval Reactors. He has experience within the national security complex including U.S. National Laboratories and with international diplomatic affairs. He has held security clearances at the highest levels for oversight of classified programs important to America’s interests.

As a former senior official within the U.S. Department of Energy, Paul has been engaged throughout domestic and international energy markets. He served as Distinguished Fellow for Energy Policy at the Howard Baker Center for Public Policy, University of Tennessee in conjunction with Oak Ridge National Laboratory. He represented the State of Florida on the Southern States Energy Board. He formerly served on the 10-Year Planning Board for Tennessee Valley Authority. He has operated an energy consulting firm specializing in regulatory policy and development of energy technology.

He formerly served as an elected member of the Florida House of Representatives, serving as chair of an appropriations subcommittee and chair of the Environmental Regulation Committee.

Throughout his career, he has also served in multiple higher education roles, including on boards at the University of Florida and the U.S. Naval Academy Foundation.

Paul’s appointment follows a national search that identified 39 candidates for the position.

“Coming back to MMA is a real thrill. The institution is poised for growth, and I look forward to working with our faculty, staff, and students as we evolve into the 21st century,” Paul says. “As an alumnus, it is particularly exciting to be both a part of both the institution’s past and future.” 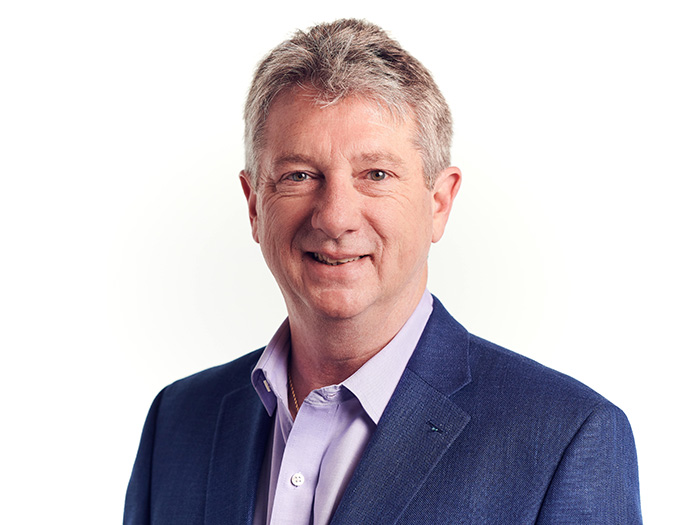 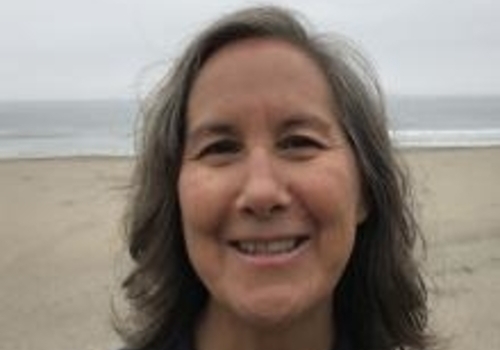 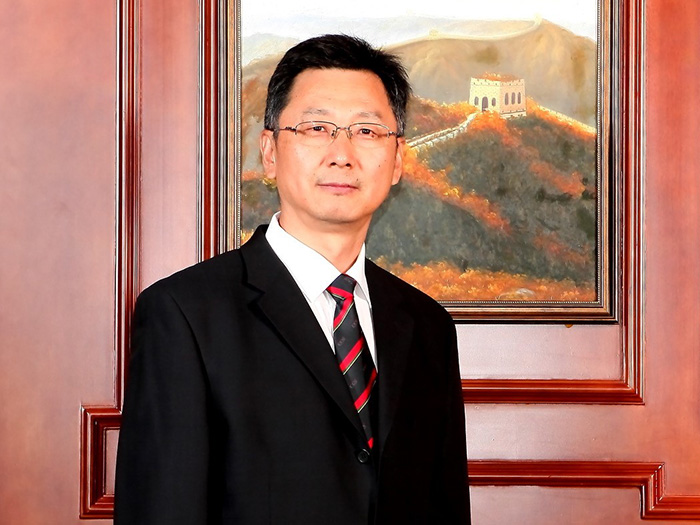