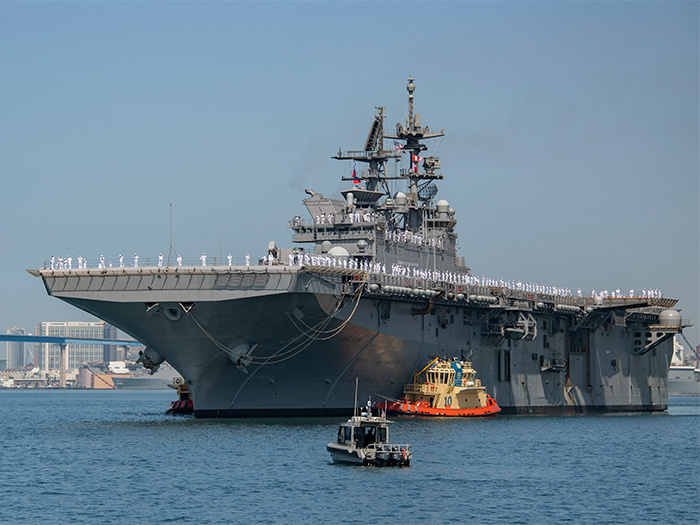 Huntington Ingalls Industries (NYSE:HII) reports that its Ingalls Shipbuilding division has received a contract modification from the U.S. Navy for $113.6 million to enable long-lead-time material and advance procurement activities for amphibious assault ship LHA 9. This modification brings the total advance funding for LHA 9 to $651 million.

“We appreciate the partnership we have with the Navy and their continued commitment to this important ship,” Ingalls Shipbuilding President Kari Wilkinson said. “Not only will it provide capability to our Navy fleet, but it also sustains hundreds of jobs across the country within our vast network of suppliers in support of construction.”

LHAs are the centerpiece of the Navy amphibious ready groups and Marine Corps air ground task forces. In addition to serving as maintenance and logistics facilities, LHAs are top-of-the-line medical facilities with full operating suites and triage capabilities.

Ingalls is the sole builder of large-deck amphibious ships for the Navy. The shipyard delivered its first amphibious assault ship, the Iwo Jima-class USS Tripoli (LPH 10), in 1966. Ingalls has since built five Tarawa-class (LHA 1) ships, eight Wasp-class (LHD 1) ships and the first in the new America class of amphibious assault ships (LHA 6) in 2014. The second ship in the America class, USS Tripoli (LHA 7), was delivered to the Navy in early 2020. Bougainville (LHA 8) is under construction. 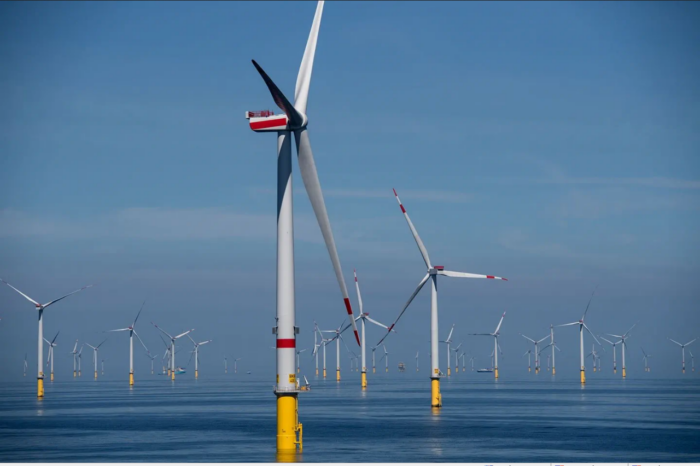 Hamburg/Copenhagen. Today, Ørsted announced that it has signed a 12-year corporate power purchase agreement (CPPA) with Google, under which Google will offtake 50 MW of Ørsted’s planned 900 MW Borkum Riffgrund 3 Offshore Wind Farm in the German North Sea. Borkum Riffgrund 3 was the world’s first large-scale offshore wind farm to be awarded with… Read More 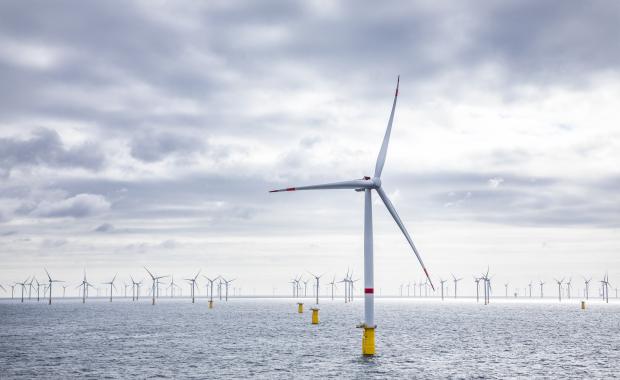 Manson Construction Company, Seattle, Wash., has been awarded a $16,945,950 firm-fixed-price contract for maintenance dredging. Work will be performed in Saint Marys, Ga., with an estimated completion date of May 7, 2022. Fiscal 2022 operation and maintenance, defense-wide funds in the amount of $16,945,950 were obligated at the time of the award. Bids were solicited… Read More 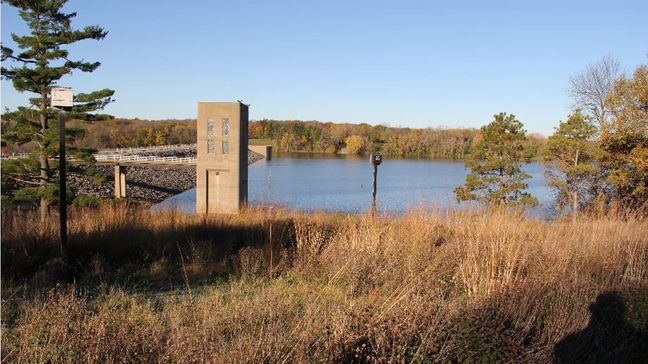 A nonprofit is working with the U.S. Army Corps of Engineers to develop a plan to save a suburban Iowa City lake from rapid sedimentation that threatens to render it unusable in as few as 20 years. Jon Kounkel is president of the group, Friends of Coralville Lake, The Gazette reported. He bought a house… Read More

Total scope of dredging estimated at 59.8 million cbm Phase 2 of the project on reconstruction of Sabetta seaport’s Seaway Canal planned for 2022 foresees dredging of about 13 million cbm of material, Aleksandr Bengert, General Director of FSUE Hydrographic Company (part of State Corporation “Rosatom”), said in his interview with IAA PortNews magazine. According… Read More