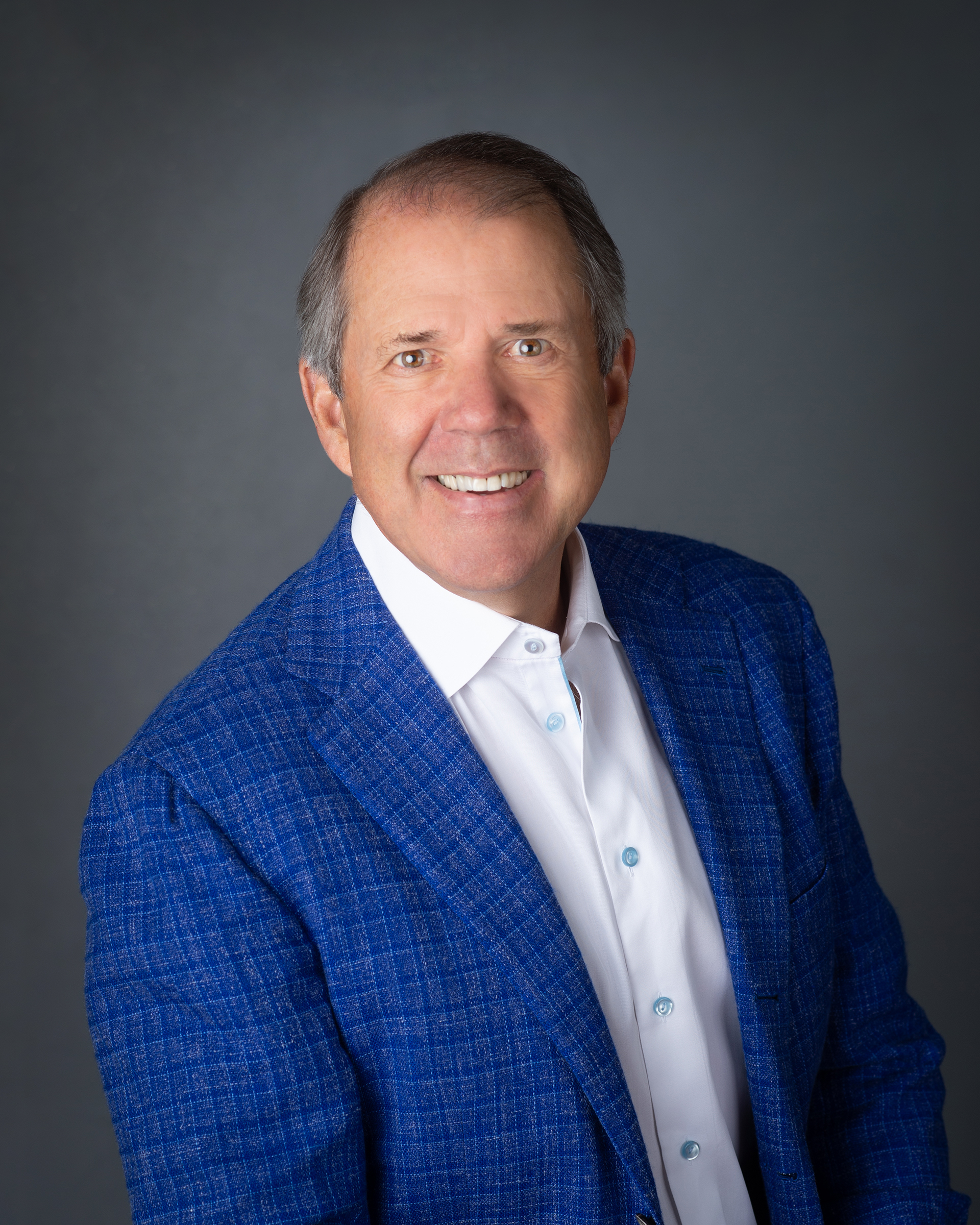 HOUSTON–(BUSINESS WIRE)–Harris County Commissioners Court and Houston City Council met in joint session Monday, reappointing Houston businessman Ric Campo to continue to serve as the Chairman of the Port Commission of the Port of Houston Authority of Harris County, Texas. Additionally, during the virtual joint session, the governing bodies appointed Houston lawyer Captain Reginald McKamie to serve as Chairman of the Board of Pilot Commissioners for Harris County Ports.

“I consider it a privilege to lead the Board of Pilot Commissioners. I look forward to working with the Pilot Commissioners, The Houston Pilots Association, the U. S. Coast Guard, and other stakeholders to make the Ports of Harris County safe, efficient, and a workplace reflective of our diverse community.”

“As one of the world’s largest ports, ranked first in the nation for waterborne tonnage, Port Houston is vital to the region and helps drive the economy. We must have strong and steady leadership to guide us in all future projects,” said Houston Mayor Sylvester Turner. “I congratulate both Chairman Campo and Captain McKamie and will look to them to serve with integrity and transparency while continuing to build community engagement around the Port.”

Harris County Judge Lina Hidalgo expressed her support and said, “Our region’s economic growth needs to be inclusive, and Ric Campo understands how to honor the needs of local communities while generating healthy commerce. He looks beyond the balance sheet to prepare for future needs, investing smartly in jobs, our environment, and renewable energy. He not only led the port during our current public health crisis, but as the head of Camden Properties, worked with government and community leaders to extend rent relief to those affected by job losses.” Hidalgo concluded her remarks by saying, “We are fortunate to have leaders like Chairman Campo and Captain McKamie advocating for our communities while steering our region toward continued growth.”

In response to the reappointment, Port Chairman Campo said, “I appreciate the support of Judge Hildago, Mayor Turner, our County Commissioners, and City Council members. I am proud and honored to serve with our amazing Port Houston team- our best is yet to come.”

Lastly, Captain McKamie provided his remarks regarding his appointment as Chair to the Pilot Board and said, “I consider it a privilege to lead the Board of Pilot Commissioners. I look forward to working with the Pilot Commissioners, The Houston Pilots Association, the U. S. Coast Guard, and other stakeholders to make the Ports of Harris County safe, efficient, and a workplace reflective of our diverse community.”

About Port Houston
For more than 100 years, Port Houston has owned and operated the public wharves and terminals along the Houston Ship Channel, including the area’s largest breakbulk facility and two of the most efficient and fastest-growing container terminals in the country. Port Houston is the advocate and a strategic leader for the Channel. The Houston Ship Channel complex and its more than 200 public and private terminals, collectively known as the Port of Houston, is the nation’s largest port for waterborne tonnage and an essential economic engine for the Houston region, the state of Texas, and the U.S. The Port of Houston supports the creation of nearly 1.35 million jobs in Texas and 3.2 million jobs nationwide, and economic activity totaling $339 billion in Texas – 20.6 percent of Texas’ total gross domestic product (GDP) – and $801.9 billion in economic impact across the nation. For more information, visit the website at www.PortHouston.com. 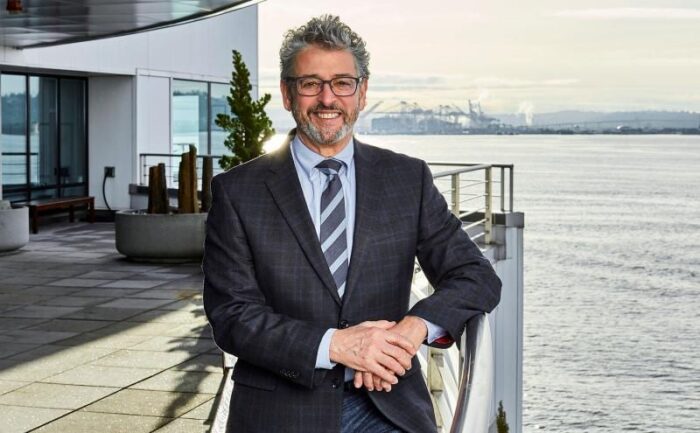 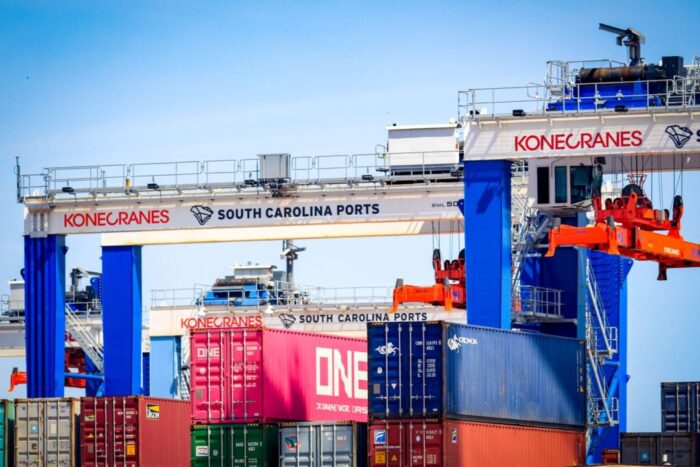 Port officials report strong finish to 2020 despite challenging trade environment and pandemic. East Coast ports finished the year on a high note despite a challenging trade environment and the Covid-19 pandemic, port officials in Virginia and South Carolina said this week. The Port of Virginia set a record for December volume, processing more than 260,000… Read More 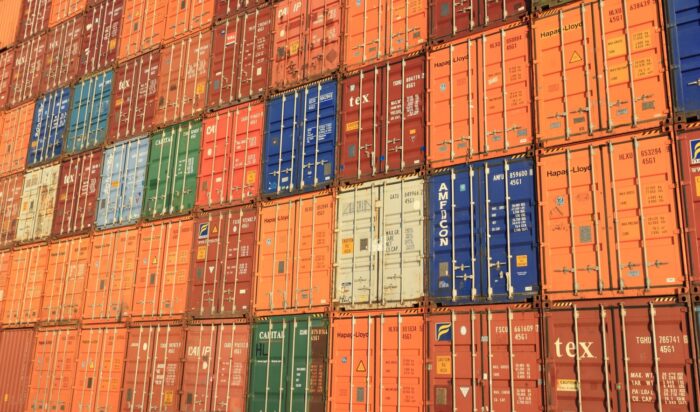 Port Houston’s annual container activity rose in December which pushed the volume of cargo close to matching the level set in 2019 which was a record year, according to a statement released by the port. “We are proud to keep the supply chain moving and help move goods to consumers. People need the items that… Read More 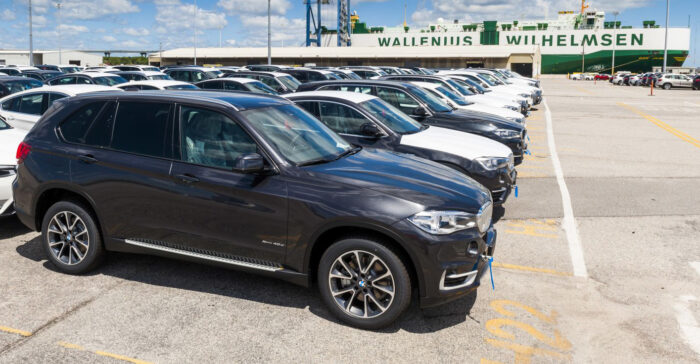 In spite of worldwide supply chain challenges, the Port of Charleston wrapped up 2020 with its strongest December in history, S.C. Ports Authority said in a news release. The largest increase was in vehicle volumes, which were up 29.2% from last year. The total of 21,228 vehicles moved across the docks of the Columbus Street Terminal in… Read More 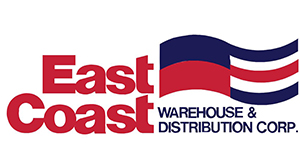 Temperature-controlled logistics provider East Coast Warehouse & Distribution has acquired Temp-Distribution of Maryland Inc. East Coast Warehouse said the acquisition, announced Jan. 13, will allow it to leverage its port-based expertise as the company works to enter the Port of Baltimore and the Mid-Atlantic market. Temp-Distribution is a temperature-controlled transportation and warehousing provider located outside… Read More