Fincantieri CEO on winning the US Navy’s frigate competition 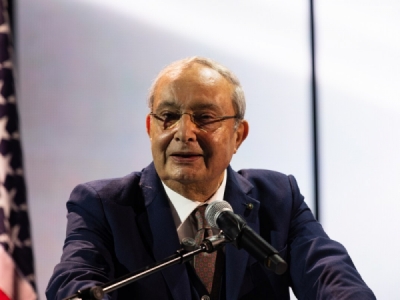 ROME — As CEO of Italy’s state-controlled Fincantieri since 2002, Giuseppe Bono, has built cruise, merchant and naval vessels, including the FREMM frigate, for the Italian navy. Last week the type was picked by the U.S. sea service for its newest frigate, the FFG(X), in a deal worth $5.58 billion if options for nine vessels are exercised after the first ship. The FFG(X) will be produced at Wisconsin’s Marinette Marine shipyard, which Fincantieri bought in 2008 and where it already builds Freedom-class Littoral Combat Ships for the U.S. Navy and Saudi Arabia with Lockheed Martin.

In an interview with Defense News, Bono explained why FREMM beat off the competition, why shipyards should always be prime contractors, and why building cruise ships makes you punctual.

What are the reasons you won this competition?

In the U.S., more than elsewhere, the quality-price ratio was crucial. And our vessel fit the requirement. The U.S. wanted a ship with anti-submarine capability and this ship is unique in its class because it has that capability. The other competitors offered ships derived from other designs. The customer also wanted a ship which was already at sea. In a way we were lucky. On paper, the other offerings might have been great, but we are operational. Our proposal was also more complete because the design is extremely flexible thanks to the possibility of fitting different defense systems. We had also studied an AEGIS version of the FREMM with Lockheed Martin and knew it would not need large, structural work.

What was your reaction when you heard you had won?

My colleagues were more emotional about than me. I pursue objectives and strategy.

You teamed with Lockheed Martin on the LCS program but here you went alone.

We never considered a U.S. partner. This bid was different to the past, with a new approach. In this case the shipbuilders were candidates to be prime contractors. And with a track record with 16 LCS orders for the U.S. and four for Saudi Arabia we are an American shipyard, this time with an Italian design. We have worked very well with Lockheed Martin, but as prime contractor on the Littoral Combat Ship it was the point of contact with the customer, meaning the yard was a step back and that sometimes led to a short circuit. When the shipyard is speaking to the customer as prime, it facilitates the relationships and leads to a better product and lower prices because certain decisions can be made faster.

You will, however, work with U.S. firm Gibbs and Cox on the FFG(X).

Gibbs and Cox frequently works with the U.S. Navy and knows its needs perfectly. We have a long and positive experience working with them on the LCS and we teamed with them to adapt the FREMM for the U.S. Navy.

As work gets underway at Marinette will you need to hire new workers and make further infrastructure improvements?

A lot of the work we needed to do at Marinette has already been done. When we first took over, in a springtime, we were shocked to find that the forecourts were muddy due to snowmelt. Now we have paved them over and increased efficiencies in terms of the yard’s layout. We will need to find extra space because the FFG(X) will overlap with LCS construction, but we have shown we can build two FFG(X) vessels simultaneously as well as LCS vessels at Marinette. That said, depending on future programs, if the opportunity arose to buy a new yard, we will consider it. We would not be against the possibility, but it is not an issue now.

There have been some legislative provisions requiring Buy American for certain FFG(X) components. How will this affect you going forward on this ship?

On the LCS there are a number of Italian components, albeit a very limited number. The vessel also has Rolls Royce gas turbines, not GE, showing that price and quality always win out. On the LCS, the four diesel sets for power generation were built by our subsidiary Isotta Fraschini Motori. They are also on the Italian FREMMS. Now we will see if they can be used on the U.S. vessels.

The Freedom LCS class experienced delays at the outset. How are you going to try and avoid that for FFG(X), understanding that there are always challenges with a first-of-class ship?

There is a difference between a ship and other platforms like an aircraft or an helicopter. A ship does not have a prototype, only the first in class. The prototype of a ship becomes operational. This means the first vessel needs more time than the successive ships. On the LCS program the construction time sped up and prices fell as it accelerated.

Is this the biggest ever win for an Italian firm in the U.S. defense market?

Yes, I think so. It the result of working well and showing you are serious, of delivering on time and on budget. All these aspects are strongly taken into account by the customer and they give you an advantage. This is fundamental and one of our characteristics, derived in part from our work on cruise ships, which are built on a turnkey basis. The discipline there is unique. You need to deliver on a specific day which is established years earlier, otherwise the penalties never stop. Being punctual is in our DNA. Add to that we are always prime contractor, and a cruise ship is no less complex than a naval ship. In the military sector, delivering on time happens rarely. There are many examples of delays in some countries which can be almost infinite.

Turning to Europe, there is ongoing consolidation in the German shipbuilding sector. How does that affect your plans to launch a type of European naval Airbus with French yard Naval Group?

With Germany we have a consolidated and long-standing partnership related to the submarine sector. Consolidation must happen in Europe if it wants to count for something in the world, for this reason our goal must be a common defence. There are four of five major yards in the U.S. We cannot think of having more than that in Europe. We must consolidate. 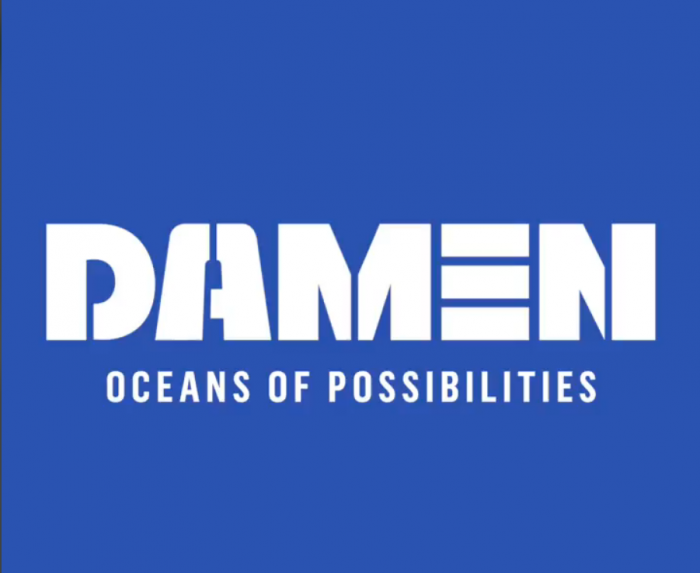 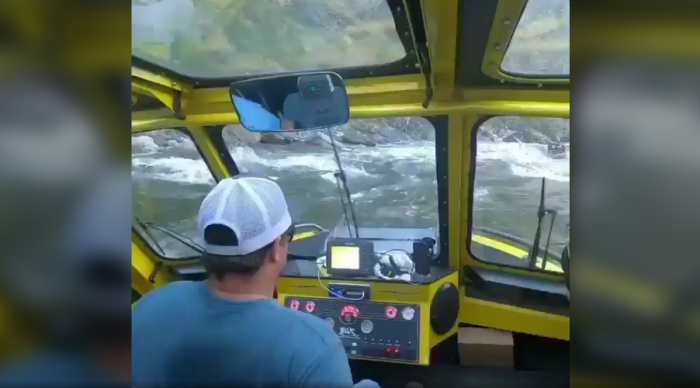 Crazy wild video of jet boat on whitewater rapids: where are their PFDs? 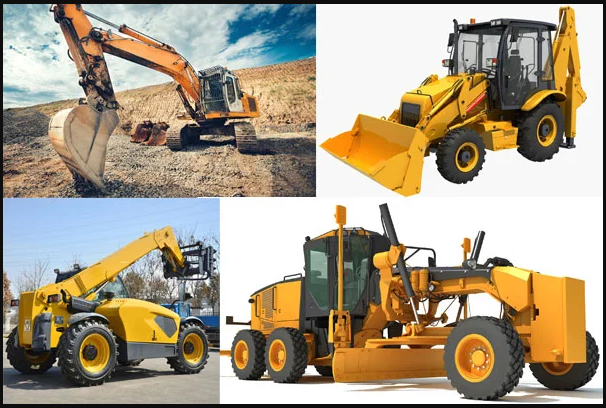 Awesome fun 25 sec video: Can your backhoe operator do this? 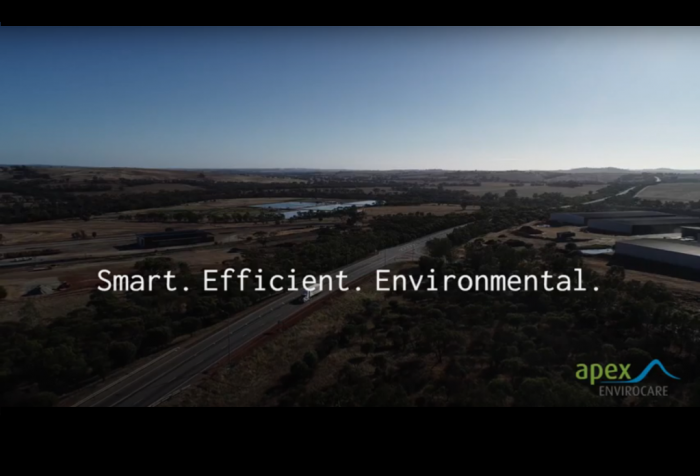