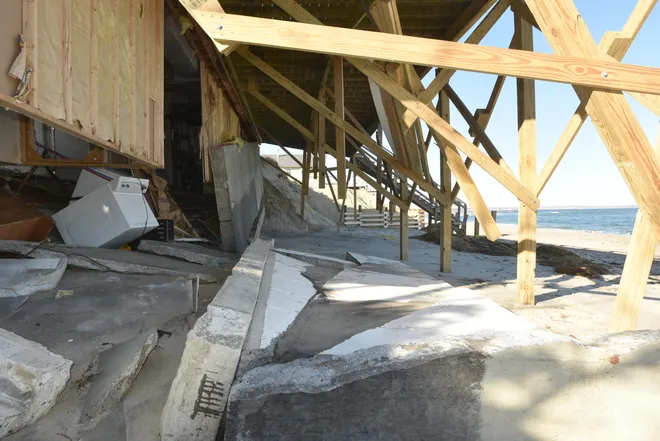 EAST SANDWICH — In mid-December a powerful storm coupled with unusually high tides damaged a number of properties along Salt Marsh Road, including their foundations. One house was condemned.

The homes on Springhill Beach are part of an ongoing story of beach erosion in the area.

“There is no new normal,” said David DeConto, director of natural resources in Sandwich, adding there are either devastating years or years with continued erosion.

Four structures on Salt Marsh Road were badly damaged in the December storm, he said.

Other places that tend to get quite a bit of erosion include houses on Bay Beach Lane and White Path Lane along Town Neck Beach, he said.

Whenever there is wind from the north to east, somebody gets hit on the coastline, DeConto said.

“Those are the two areas that got hit the hardest and we are only halfway through January,” DeConto said.

If Town Neck Beach were to continue to degrade, it could lead to a number of major problems for the town. These include putting structures along the shoreline at higher risk of storm damage and the 600-acre salt marsh habitat at greater risk for catastrophic damage. It will also put downtown infrastructures such as town hall, fire and police departments and Route 6A at increased risk of storm flooding.

Growing up in Sandwich in the 1960s, Irene Davis remembers Town Neck Beach having huge towering dunes and an expansive shoreline that allowed for dances, a bathhouse and snack bar.

After moving back to the area about a decade ago, Davis noticed the beach was no longer the same. She soon got to work to try to restore the cracks that have formed in the dunes by establishing the Trustees of the Sandwich Beaches.

Her cry to replenish the beach and repair the dunes went unheard.

“I feel like the town acted too late,” Davis said.

The attempt to push the Army Corps of Engineers for a solution should have happened years ago, she said.

“It has been a very reactive instead of a proactive response,” Davis said. “I was called an alarmist when warning the dunes would be gone — the dunes are now gone.”

At a Sandwich Board of Selectmen meeting in October, the Army Corps of Engineers said the depletion of sand from Town Neck Beach, and further down the coastline at Springhill Beach, has been accelerated by the Army Corps’ Cape Cod Canal jetties.

Constructed nearly a century ago by the Army Corps, the Cape Cod Canal and the jetties that extend into Cape Cod Bay trap sand on the Scusset Beach side, which prevents natural flow to replenish the dunes, David Walsh, the town consultant from the Woods Hole Group, has said.

To correct the situation, the Corps is moving forward with the recommended plan to pay for and move 338,000 cubic yards of sand from Scusset Beach to Town Neck Beach.

The sand and gravel will come from a 23-acre subtidal site off Scusset Beach and be transported across the Cape Cod Canal, and spread across Town Neck Beach.

Under the Section 111 study, the Army Corps of Engineers has a set budget of $12.5 million.

There is additional permitting needed to expand the borrowing area at Scusset Beach and sign-offs of privately owned easements to allow for the work to be done.

Despite saying the report will be open for public comment by the end of last October, it still has been held up, said DeConto. COVID-19 slowed the process down and the federal government had additional internal questions that need to be answered before it goes out to public comment, he said.

This project is only a one-time payment for a one-time move of sand, DeConto said. There needs to be a plan to make sure there is a continual replacement of sand, he said.

There is also an opportunity through the routine operation and maintenance of the Cape Cod Canal to continue to address this problem long term by allowing the spoils of dredges to be placed on Town Neck Beach.

Every time the Corps dredges the Canal, about every five to seven years, the spoils of about 75,000 to 150,000 cubic yards of sand could be dumped on Town Neck Beach to maintain it, instead of being dumped out in the Cape Cod Bay, DeConto said.

In the meantime, the town is set to get between 15,000 and 18,000 cubic yards of sand from the dredging of Little Harbor in Bourne, DeConto said. The spoils are expected to be brought to Sandwich within a week or two, he said.

The plan is to run the sand along Town Neck Beach from the main parking lot along town property as far down as they can, he said. Afterward, there are plans to plant beach grass and the dunes should be set by the spring.

The last project the town is working on is the dredging of the sand that has been choking Sandwich’s Old Harbor, also known as Mill Creek, with the plans to dump the spoils on Town Neck Beach. However, there hasn’t been great news on that front, DeConto said. The town received pushback from regulators because there are a lot of protective species in the area.

With so many permits and regulations in place the town is reconsidering whether this is worth it or not, DeConto said.

Each year the dunes that protect the houses and the town located behind continue to erode, DeConto said.

Laura Wing, who has a house along Salt Marsh Road that sits perpendicular to Springhill Beach, said the original beach house was built in 1920. It sat on a huge dune that has since completely disappeared.

In the late 1980s, the house was condemned, and Wing moved it back 30 feet and renovated it. Her house is still at risk whenever a storm comes, she said.

But it is not only her house that is in danger, it is the entire town.

“There are a lot of areas of town that are at risk of flooding that people don’t know,” Wing said.

A maintenance plan needs to be put into place to protect the town’s barrier beaches, she said. The urgency to protect them and create some resistance to beach erosion needs to happen sooner rather than later. 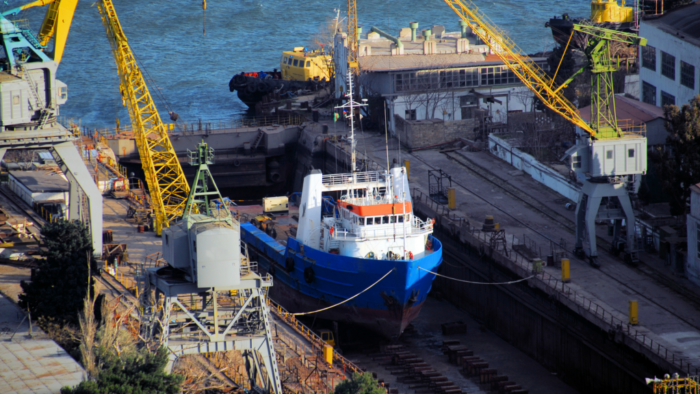 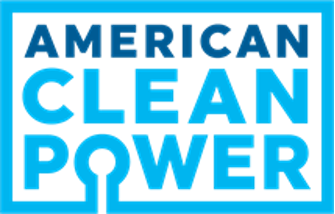 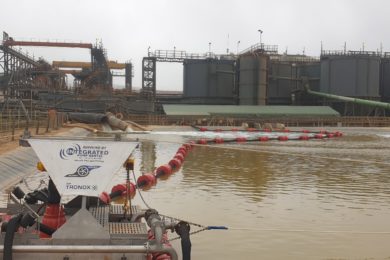 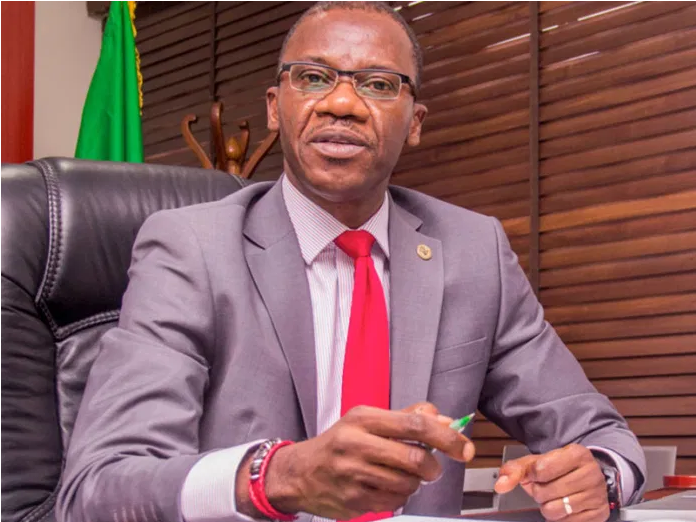 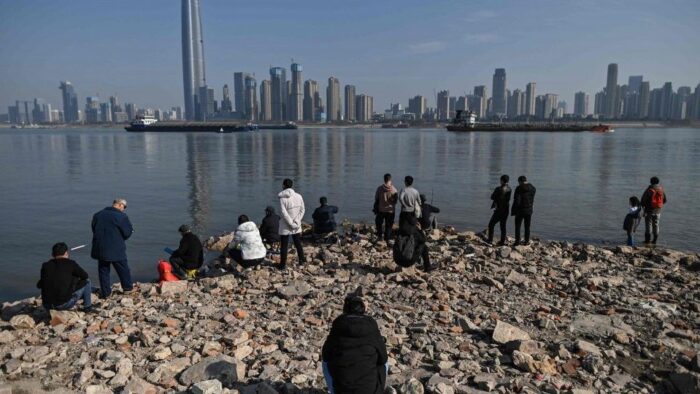