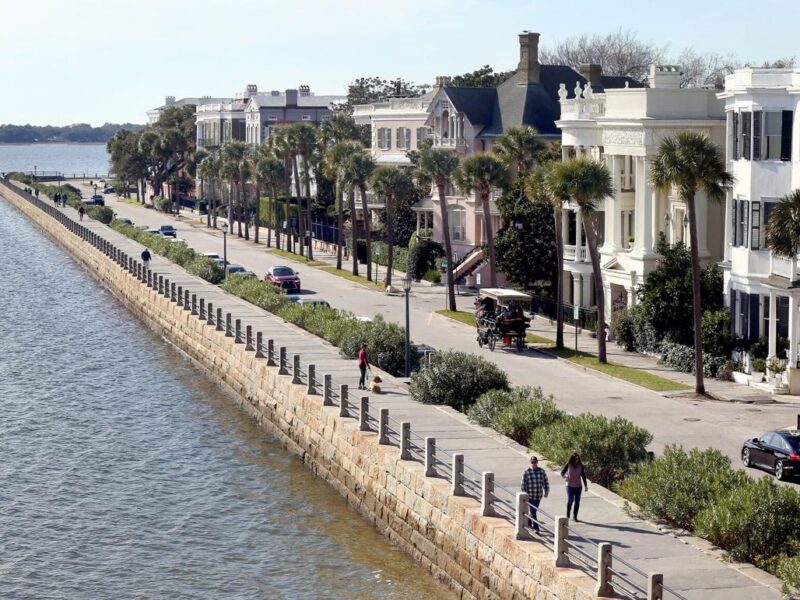 Consultants hired by Charleston to review a proposed seawall around downtown said the city needs to be more proactive about making sure the structure works over the long term, or risk being disappointed by the end result.

The project will work best if leaders map out how the hurricane surge barrier fits with drainage projects and other work, said Andy Sternad, an architect and the project manager for consultant Waggoner & Ball.

Sternad’s firm is leading a team hired by Charleston to respond to the $1.75 billion Army Corps of Engineers proposal. The Corps unveiled a first-draft study in April proposing an 8-mile looping wall around much of the Charleston peninsula, a breakwater in the harbor south of the city and high-powered stormwater pumps. It’s the largest-ever proposal to handle flooding in the city.

The plan, which would go through years of adjustments before construction, spurred questions: Will it trap rain inside the city? Will it push hurricane-surge waves to nearby suburbs and islands? What will it look like?

Some of those questions won’t be addressed until the official design phase, which could come in a few years with a fresh round of congressional funding. Some will be addressed for the first time in the coming months, as the Corps releases an “optimized” plan. A Corps spokeswoman said those results will be presented to the public in February or March.

But the Waggoner & Ball team told the city at the end of 2020 that it needs to be more assertive with the Corps. The firm wrote that the adjusted wall alignment as of December did “not function in the City’s long-term interest for adaptability and internal storm water management,” including waves that might make it over the wall.

Waggoner & Ball was instrumental in the recent Dutch Dialogues process, which explored how to manage water in four flood-prone sections of Charleston.

As to whether Charleston can make the Corps project fit with its overall goals, “I’m not sure that the city is on that path today, but the door is still open,” Sternad said.

The analysis suggests a delicate balancing act for the city, in part because the Corps is only tasked with fixing one problem: the surge of ocean water that hurricanes send onto land. Charleston faces multiple flooding threats, including chronically poor drainage, excessive rainfall, and rising tides driven by climate change.

“I will continue to encourage the Corps to further partner with us to consider the drainage aspect of all this, in addition to the surge and sea-level rise aspect,” Charleston Mayor John Tecklenburg said. 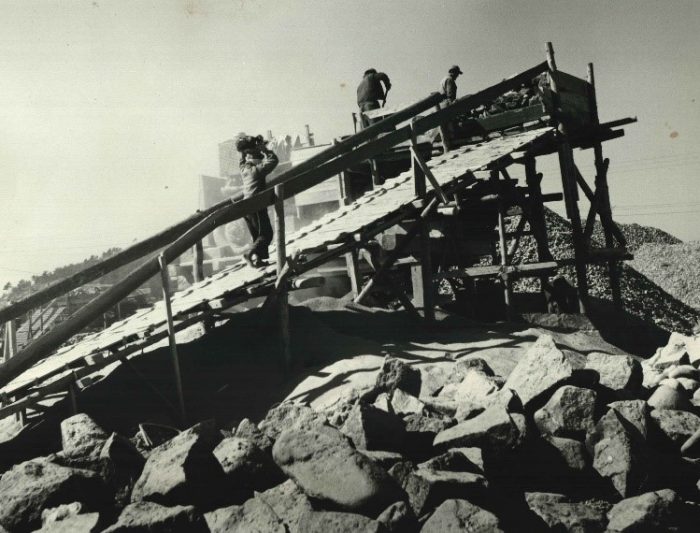 Honoring 246 years of Army and 242 years of USACE heritage

In June 2021, the Far East District reflects on the great accomplishments of the U.S. Army and U.S. Army Corps of Engineers as the nation celebrates their establishments. FED is proud to contribute to the greater USACE mission of sustaining readiness through building and protecting. The U.S. Army’s 246th birthday is June 14, a day… Read More 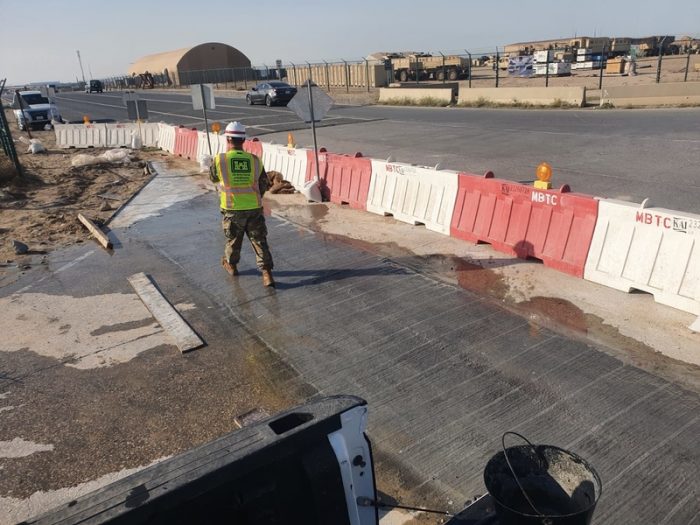 Developing Valuable Skills in the Middle East with USACE

Engineers in the U.S. Army’s Engineer Regiment typically work either for the U.S. Army Corps of Engineers or in operational assignments, in the U.S. and around the world. The operational side of the regiment has traditionally been considered more exciting for Army officers because that’s the part that “applies combat power to seize, retain, and… Read More 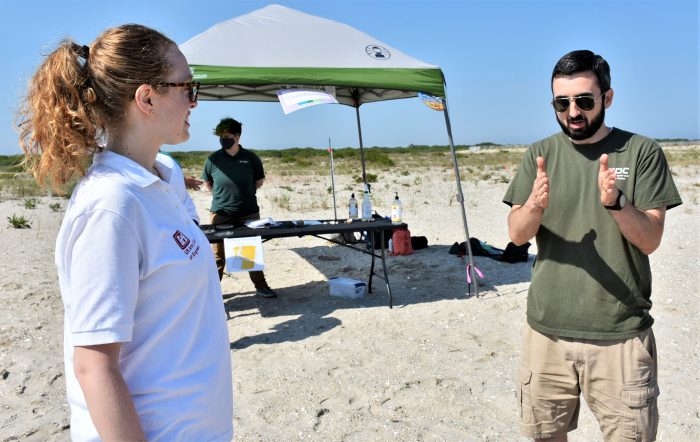 The US Army Corps of Engineers’ Coastal Inlets Research Program (a team of scientists and engineers studying waves, current, sediment transport and sea-floor change at or near inlets) and James Madison University are collaborating on the new Sand Snap initiative to collect beach sediment data (sand grains) by engaging citizen scientists in data collection. The… Read More

VICKSBURG, Miss. — Operational readiness is a term used throughout the six branches of the U.S. military. The ability of armed forces to conduct the full range of military operations, regardless of a posed threat, is contingent upon how well units are manned, equipped, trained and led. To increase readiness, researchers at the U.S. Army… Read More 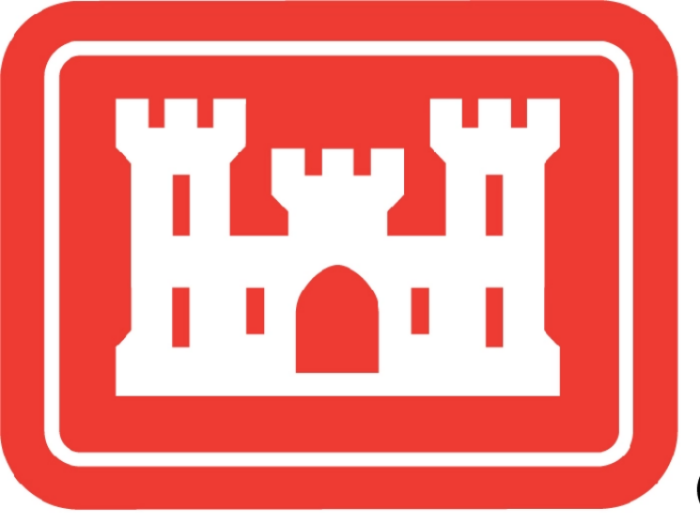