(Photo: WBOC) OCEAN CITY, Md. – The U.S. Army Corp of Engineers, State of Maryland, and Worcester County have signed a Project Partnership Agreement to start work on a navigation improvement project to address sediment accumulation, or shoaling, in the Ocean City Inlet. The navigation channel is used by commercial fishermen, as well as recreational… Read More 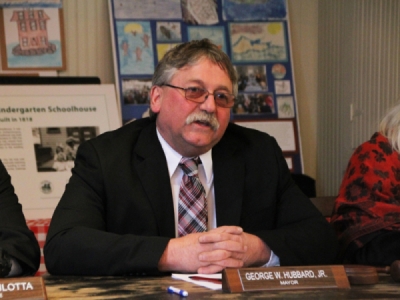 Photo of Mayor George Hubbard Jr. The company that owns two of the largest marinas in Greenport Village has agreed to pay the cost of dredging the entrance to Stirling Basin, which hasn’t been done in many years. Officials from the U.S. Army Corps of Engineers told the village in November that it should hire… Read More 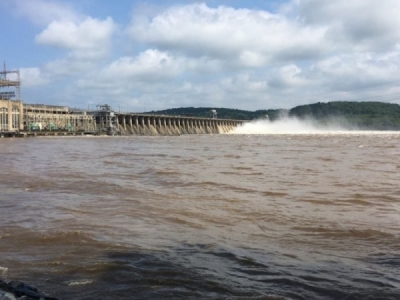 ANNAPOLIS, Md. (AP) — Gov. Larry Hogan’s administration says it expects a pilot program to test removing dredge materials from the Conowingo Dam to be “substantially complete” this year. The administration announced Monday that Northgate Dutra JV will carry out a $3 million pilot project to test the quality of sediment throughout the dam reservoir…. Read More

The planned dredging of Lake Zumbro is scheduled to begin next week. Construction activity will happen along White Bridge Road Northeast, between Lake Zumbro and the disposal site. The work will take place on the shoulder and ditch. Drivers in the area should watch out for construction vehicles and pipe delivery trucks. The current work… Read More 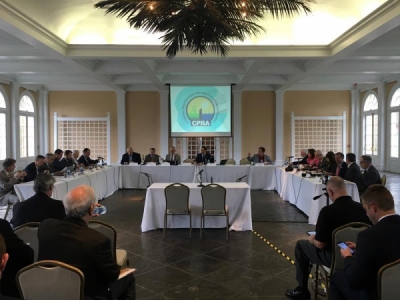 The Coastal Protection and Restoration Authority (CPRA) Board gets an update about the latest projects in New Orleans on Wednesday, February 20, 2019.  Travis Lux / WWNO The River Parishes are about to get a major new coastal protection project: 18 miles of storm surge levees between Baton Rouge and New Orleans. St. John, St…. Read More 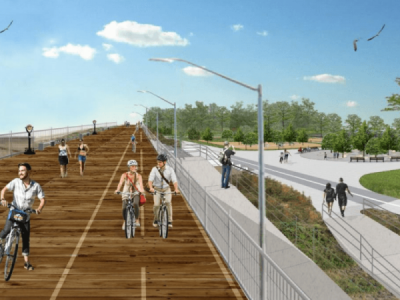 Little Egg Harbor has received the environmental impact statement and approval letter from the Department of the Interior that allows them to go ahead with the Living Shoreline project on Iowa Court, Osborn Island. The recent shutdown of the federal government had delayed the project to create a stone barrier and fill in the marsh… Read More 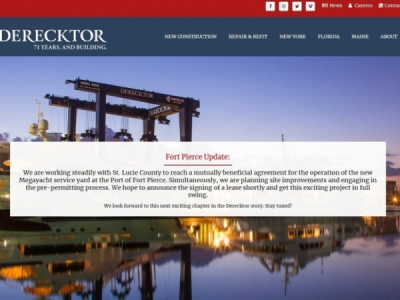 St. Lucie County anticipates signing a contract March 5 withDerecktor Shipyards, of Dania Beach, to operate a mega-yacht refurbishing center at the Port of Fort Pierce, County Administrator Howard Tipton said Tuesday. “It is the single largest economic deal that this board has been involved in,” Tipton said. The County Commission in November selected Derecktor… Read More 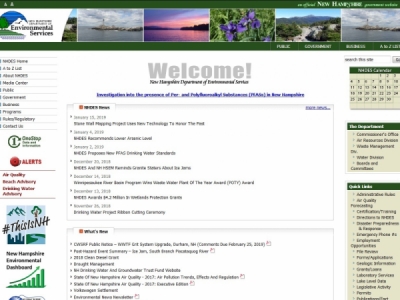 SEABROOK — The state Department of Environmental Services is seeking public input by mid-March on the dredging of Seabrook and Hampton harbors. The U.S. Army Corps of Engineers’ proposed work includes an emergency dredging of the harbors. Plans call for dredging 152,000 cubic yards of sand. The DES seeks public comment on the project until… Read More 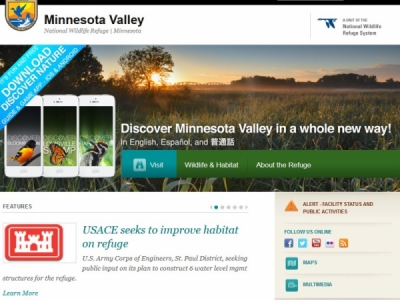 The U.S. Army Corps of Engineers St. Paul District is seeking public input on its plan to construct six water level management structures for the Minnesota Valley National Wildlife Refuge in the Twin Cities. The purpose of the control structures is to improve habitat for fish and wildlife across approximately 2,000 acres of lakes, marsh… Read More 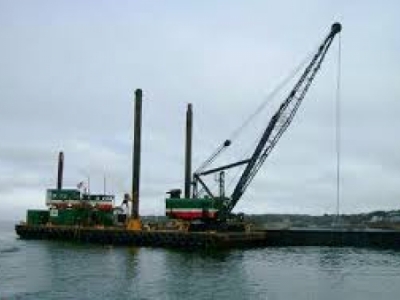 The U.S. Army Corps of Engineers New England District has issued a 30-day public notice for the proposed maintenance dredging of the Annisquam River Federal navigation project (FNP) in Gloucester, Massachusetts. The city of Gloucester is the local sponsor and requested this dredging. Natural shoaling processes have reduced available depths to as little as one… Read More 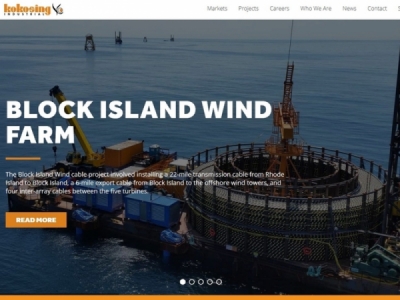 Kokosing Industrial Inc. on Tuesday was awarded a construction contract from the Terre Haute Board of Sanitary Commissioners for a new main lift station and an addition to the city’s high-rate treatment plant. Kokosing submitted the low base bid of $54,422,49. Also submitting bids were Walsh Construction Co. II LLC at $57,600,000 and F.A. Wilhelm… Read More 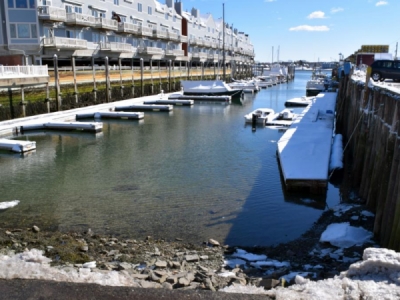 Low tide between Chandler’s and Widgery wharves on Feb. 14. The accumulation of silt may be costing pier owners 10 percent to 30 percent of berths, and dredging and storage could cost $30 million. PORTLAND — A group of city, state and federal officials digging into the process of dredging areas of the Fore River… Read More 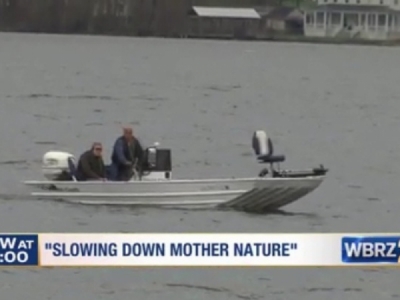 Crews Getting Ready To Dredge North Side Of False River

NEW ROADS – Years of runoff is filling up False River with silt. Parts of the lake are only a foot high, creating a problem for the area most used for boating and fishing. The parish is looking to slow down Mother Nature. “Runoff and sedimentation has come into the lake. It’s a common aspect… Read More 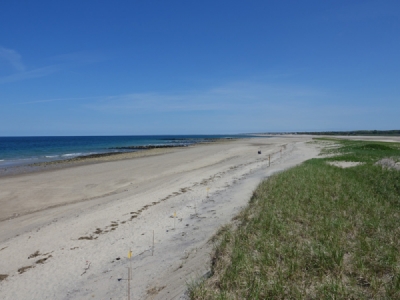