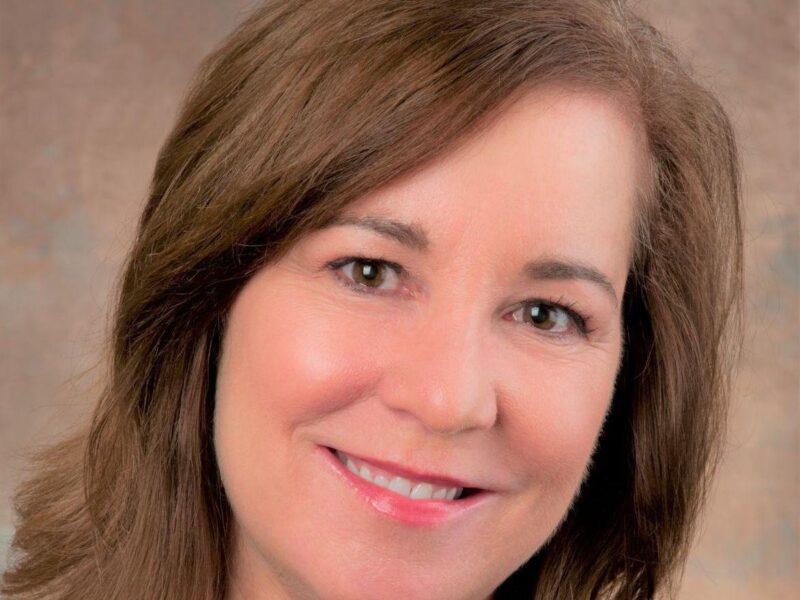 Soon after I started working at the park board in 2015, the organization embarked on an ambitious project to create a brand new beach west of 61st Street, now known as Babe’s Beach.

I remember being in awe of the process that brought sand from the ship channel to the beach front. I found myself stopping to take photos and videos on my way to and from work to capture that process.

It’s no less exciting today as the park board partners with the Texas General Land Office and U.S. Army Corps of Engineers to replenish the existing beach.

If you’ve driven past the seawall near 61st Street recently, you’ve likely seen some equipment staged in the area. One piece of equipment is the large pipe emerging from the water and laying on the sand. This pipe will transport sand from a barge to the beach.

As the project progresses, the pipe will move west and contractors will move the sand around to level it. Beach access points at the project area will temporarily close during activity as a way to ensure public safety.

“The timing for dredging operations is determined on historical shoaling rates and current condition surveys of the federal navigation channels,” she said. “When a channel is identified as having an excessive amount of material that could impact navigation, this triggers and determines the timeframe during which USACE dredges that particular section of the channel, regardless of the local ‘season.’”

Contractors expect to place up to 950,000 cubic yards of sand along Babe’s Beach. The exact quantity remains to be determined because there is not an exact amount of beach-quality sand they will dredge. The corps rigorously tests the sand to ensure it is beach quality and safe. It will appear dark as it emerges from the pipe but lightens over time.

“Nourishing Galveston’s beaches adds to the recreational opportunities there, but more importantly, it serves to protect the seawall and the property that lies behind it,” park board CEO Kelly de Schaun said.

The replenishment will be completed at no cost to Galveston residents. The $12 million project is funded through a variety of programs, including the land office’s Coastal Erosion & Planning Response Act, the city of Galveston Industrial Development Corporation 4B Sales Tax and the Gulf of Mexico Energy Security Act.

Additionally, this project was paid for, in part, with federal funding from the U.S. Department of the Treasury through the state of Texas under the Resources and Ecosystems Sustainability, Tourist Opportunities and Revived Economies of the Gulf Coast States Act of 2012.

Park Board meetings are typically held at 1:30 p.m. on the fourth Tuesday of the month at 601 23rd St. in Galveston. 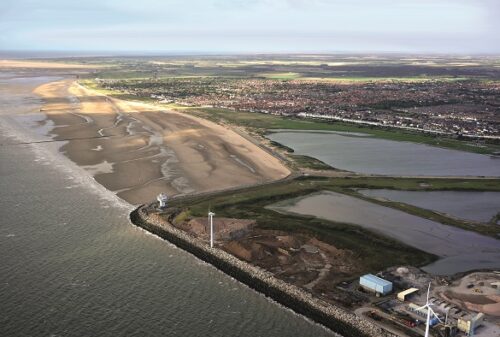 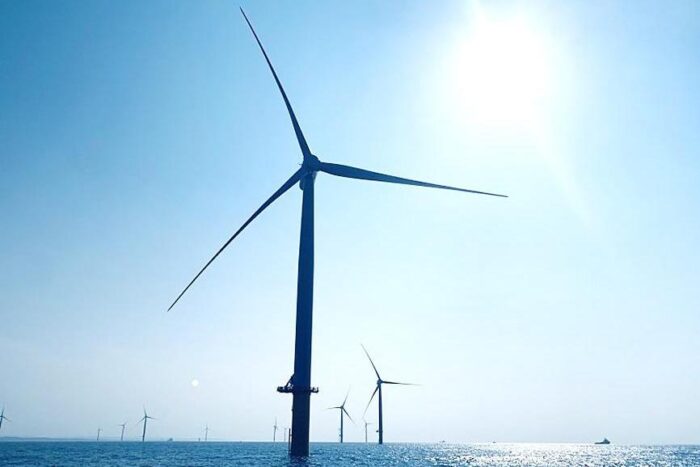 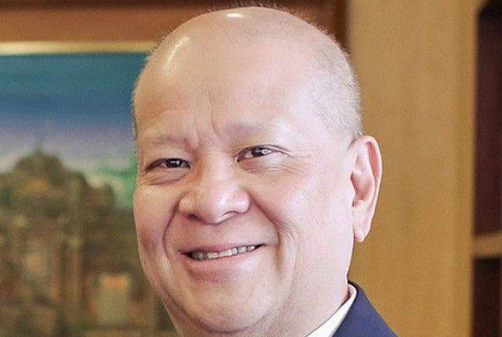 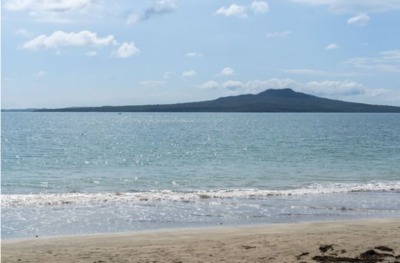 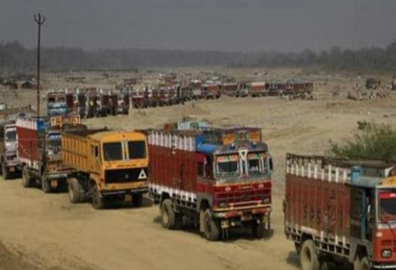