Army Corps’ Proposed Dune System Is Too Weak to Work 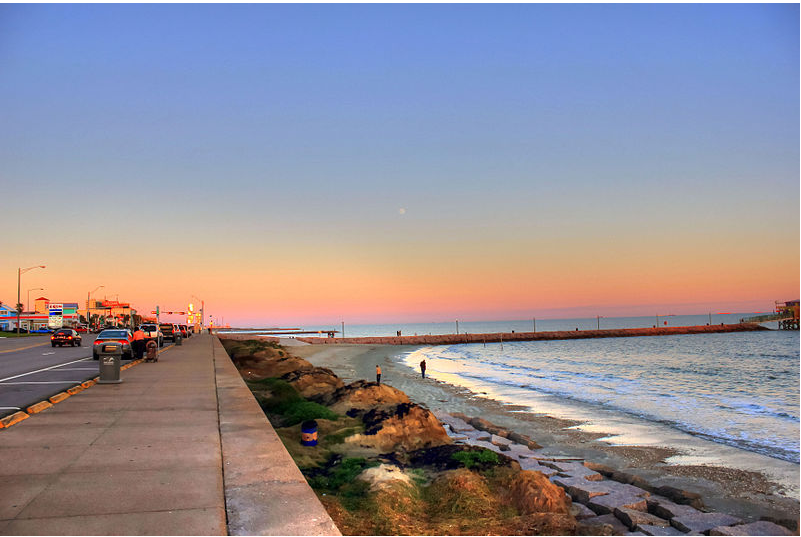 The U.S. Army Corps of Engineers proposed solution to preventing storm surge damage is simply much too weak, a fatal flaw in the system of protection afforded by a coastal spine.

Ironically, the corps has taken the Ike Dike concept and made it so weak that it would be destroyed by an Ike-like storm and weaker hurricanes.

Despite providing 21-foot or higher protection in the Bolivar Roads gate system and Galveston seawall, the corps and Texas General Land Office, in their 2020 version of the Coastal Texas Feasibility Study, provide only a pair of 12-foot and 14-foot natural dunes for flood risk protection along the 43 miles of open coast on Bolivar Peninsula and west Galveston Island.

Even the corps story maps show the dual dunes will breach and overflow at 50- and 100-year conditions with significant flood risk and damage.

The low dune system included in the corps plan is simply a refined version of the dune proposed as an environmental restoration feature in the first iteration of the feasibility study, except that it’s now maintained for 50 years.

It’s now even more of an environmental restoration feature because it provides minimal flood risk reduction benefits; and, when the dunes are destroyed, the region is even more vulnerable for years, until funds are available for the next scheduled dune renourishment (planned every six or seven years).

When the corps changed from a high levee behind the highways to low weak dunes at the coastline, it failed to quantify the resulting changes in flood risk and residual damage. The corps has seemingly drifted far from its own national economic development guidelines that focus on maximizing net benefits, which for this project are primarily storm damage reduction benefits.

The corps life-cycle beach/dune erosion modeling indicates that the dune elevation will remain below 12 feet for 75 percent to 80 percent of the time. However, the regional storm surge protection modeling was done assuming the dunes afforded 12-foot solid protection. Consequently, the corps plan underestimates storm surge entry into the bays and underestimates residual damages, which are already estimated to be very high for a project costing over $26 billion.

Our coastal modeling team, led by Jens Figlus, has independently confirmed the low level of protection afforded by the proposed natural dune system. More importantly, Jens’ team has proposed a workable solution to the coastal land barrier by recommending a fortified dune as a stronger alternative.

A fortified dune is sand covered but has a hardened core. It can occupy a similar footprint as the corps design; and it can be made higher, if desired, to better match the elevation of the Bolivar roads gates and seawall.

A very preliminary cost-benefit analysis indicates that a fortified dune solution would provide benefits far in excess of its costs. Fortified dunes have been successfully deployed in the Netherlands and on the U.S. East Coast, and they have a natural appearance. More importantly, they work in providing protection. There’s no reason they shouldn’t be used here. 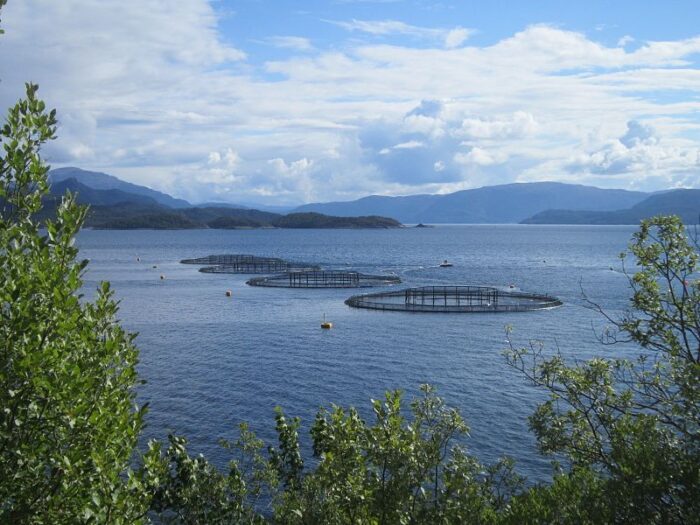 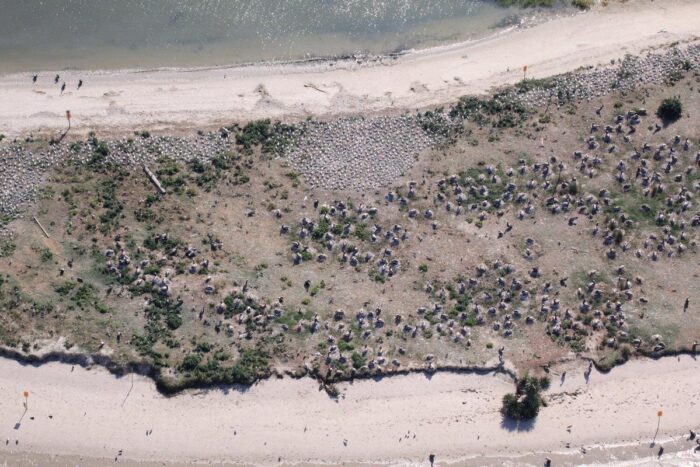 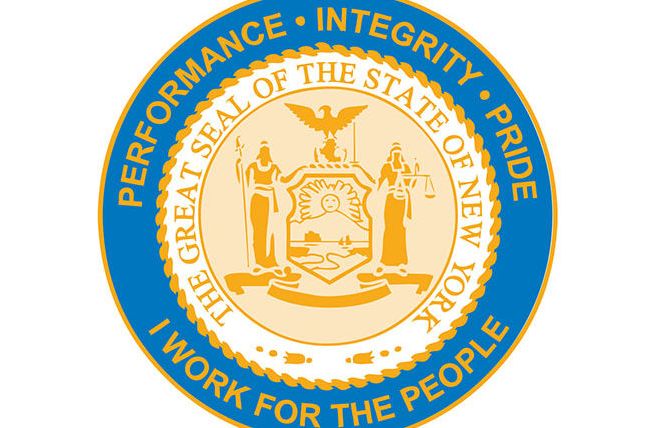 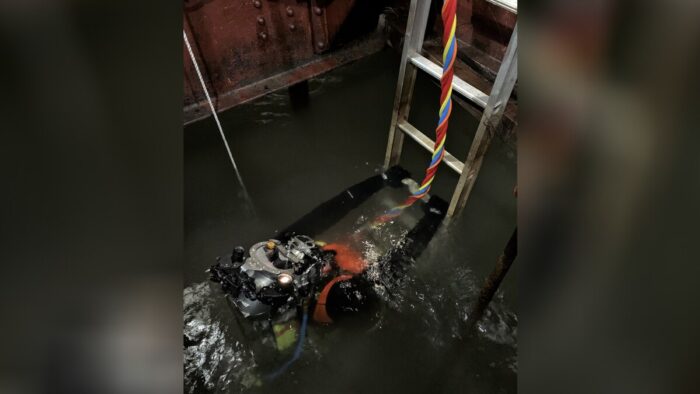 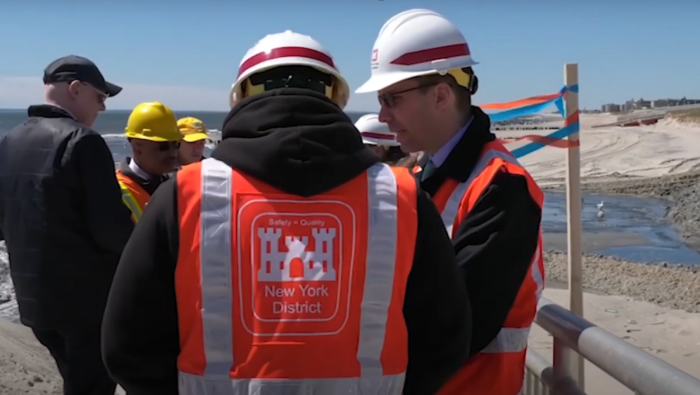