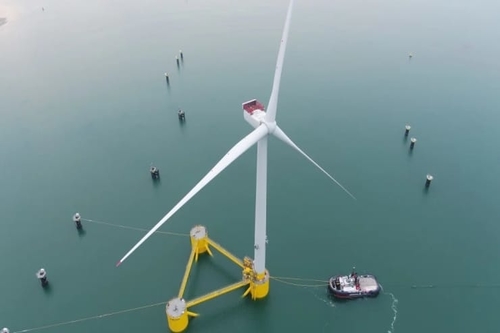 Norway’s Statkraft said Tuesday that a long-term purchasing agreement related to a floating offshore wind farm dubbed “the world’s largest” had started, in another step forward for the emerging renewable energy sector.

The Kincardine Offshore Windfarm is a six turbine, 50 megawatt facility located in waters off the coast of Aberdeen, Scotland. Turbine installation for the project — which Statkraft described as “the world’s largest floating wind farm” — was recently completed.

A power purchase agreement between Statkraft and developer Kincardine Offshore Windfarm Ltd, signed in 2018 but which now enters into force, will see the former buy “all electrical output from the floating wind project with a guaranteed minimum price per MWh [megawatt hour] until 2029.”

According to Statkraft, which is owned by the Norwegian state, the KOWL project will send more than 200,000 megawatt hours to the grid each year. This, it said, would be enough to power more than 50,000 homes.

“This is the first floating project that Statkraft has been involved in and we expect more to follow,” John Puddephatt, Statkraft’s manager for long term PPA origination, said in a statement.

The technology, Puddephatt said, “could help countries around the world achieve their renewable energy targets.”

Earlier this month, a joint venture centered around the development of a massive floating offshore wind farm in waters off South Korea was formally established.

Oil and gas major Shell has an 80% stake in the JV, which is called MunmuBaram, with the remaining 20% held by CoensHexicon.

In a statement at the time, Shell said the project was in “a feasibility assessment stage.” If built, the 1.4 gigawatt wind farm would be situated between 65 and 80 kilometers off Ulsan, a coastal city and industrial hub in the south east of South Korea.

In August, it was announced that RWE Renewables and Kansai Electric Power had signed an agreement that will see the two businesses study the feasibility of a large-scale floating offshore wind project in waters off Japan’s coast.

RWE has described floating turbines as being “deployed on top of floating structures that are secured to the seabed with mooring lines and anchors.” 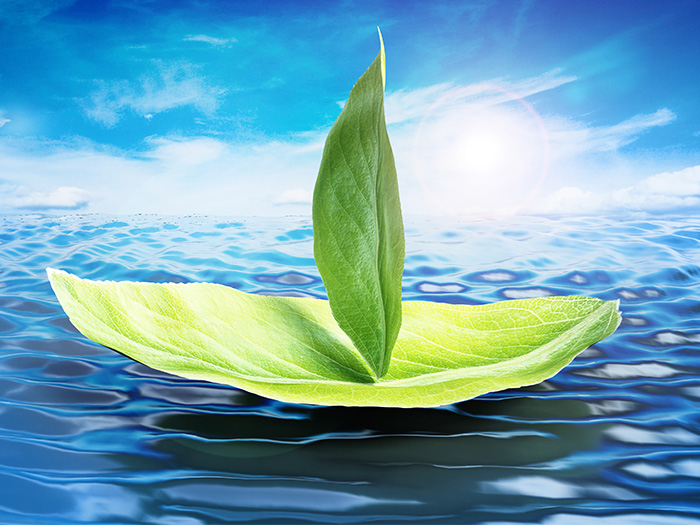 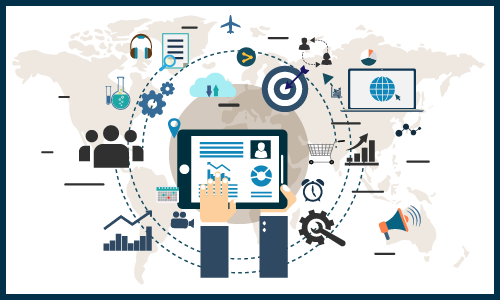 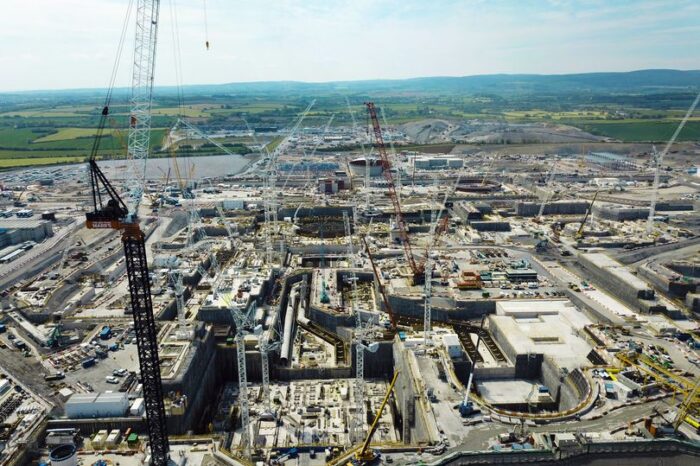 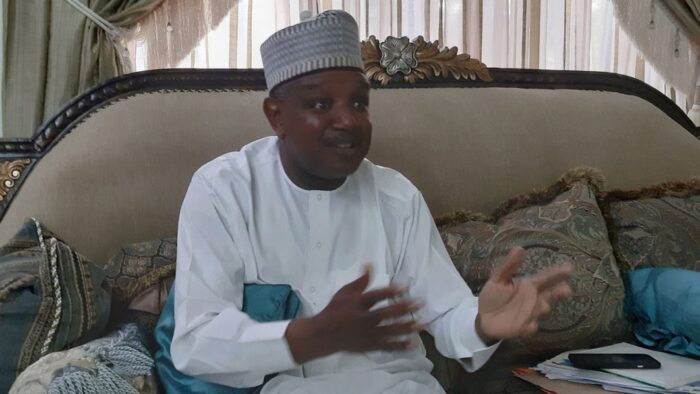