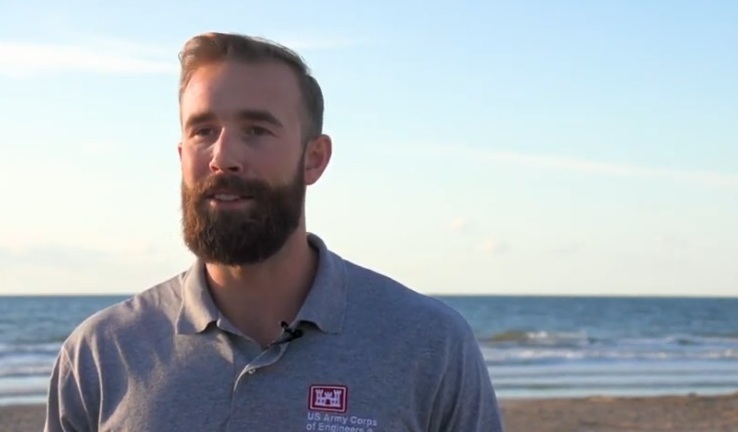 The U.S. Army Corps of Engineers (USACE) Galveston District partnered with the Galveston Park Board, City of Galveston, the Texas General Land Office (GLO), and Revived Economies of the Gulf Coast States Act of 2012 (RESTORE Act) for a $12 million project with Manson adding sand dredged from the ship channel to nourish the area known as Babe’s Beach and expands the beach further west. The project began west of 61st Street, heading west. Cubic yardage (CY) for the project depends on the amount of material the USACE can dredge for the job and the final was 608,948 cubic yards. Crews began mobilizing ocean pipe and equipment in the summer of 2021 and USACE began placing the sand when the dredging ship arrived and the project was completed in the fall. The dredging ship dredges in certain reaches of the Houston-Galveston ship channel, sails to the ocean pipe, and hooks up to the pipe. Finally, the dredge ship pumps the dredged sand to the designated beach and heavy equipment moves the material to match the engineered design documents. This process repeats until the USACE completes its dredging. Not all the dredging material makes it to the beach. Only the beach-quality material is placed on the beach. This is the third time Babe’s Beach has been nourished, in 2015, 2019 and 2021. (Video by Paco Hamm) 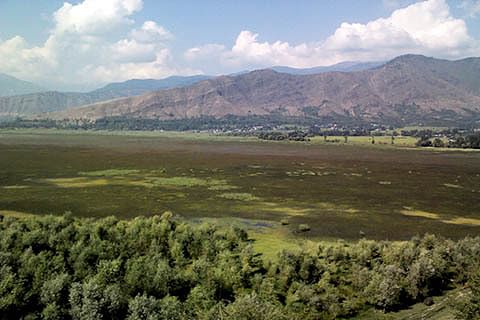 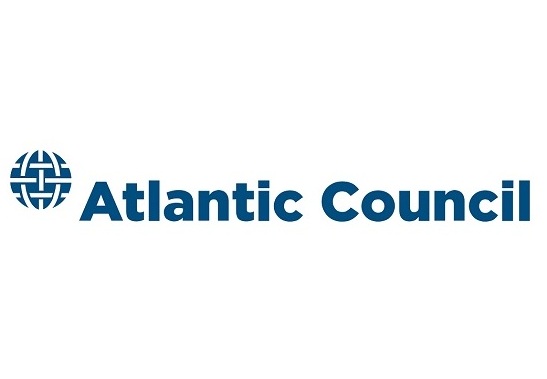 The maritime transportation system (MTS) is a complex of arteries crucial to global commerce, energy systems, and the projection of national power. Yet, this same infrastructure is also systemically insecure. Maritime cybersecurity is a significant source of risk for the United States and its allies that must be better addressed. For further information, please visit:… Read More 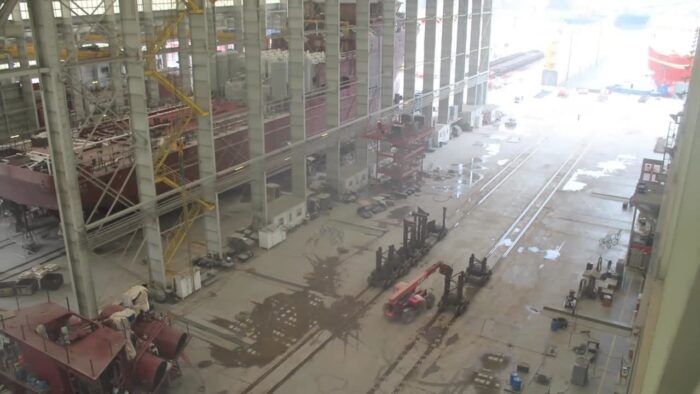 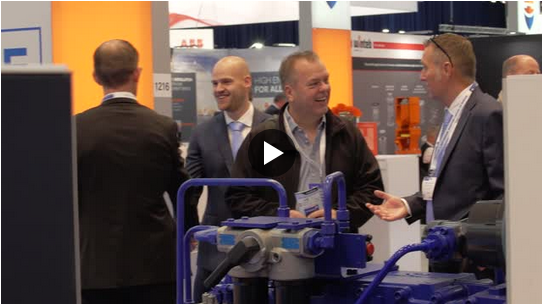 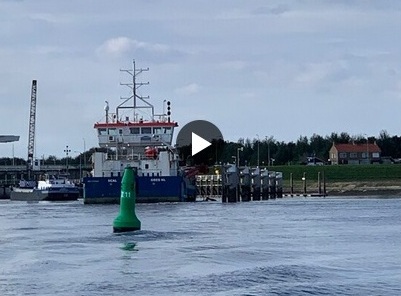