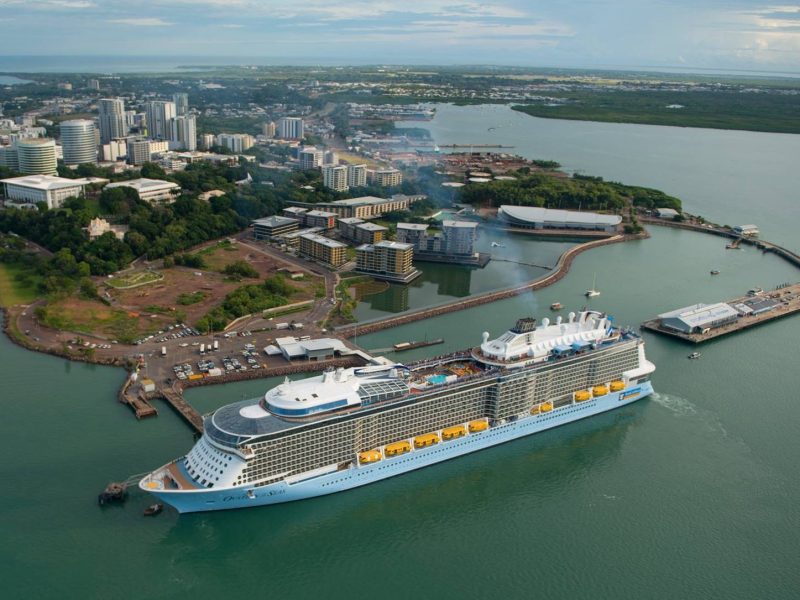 Defence Minister Peter Dutton has asked his department ‘to come back with some advice’ about the future of the 99-year lease by Chinese company Landbridge of the Port of Darwin. Hopefully Defence takes this shot at redemption, correcting a dreadful policy error when it concluded in 2015 that the lease wasn’t a problem.

Leave to one side that policy snafu and ask instead what has happened since 2015 that should force a rethink of the lease. The answer is that strategic change is reshaping our region, raising serious risks to stability and forcing fundamental shifts in our defence planning.

First and most obviously, Xi Jinping’s China has set on an aggressive course to dominate the Indo-Pacific, supplant the United States as the region’s leading military power, weaken America’s allies and brook no dissent against Beijing’s wishes.

In 2017, Australia’s foreign policy white paper said: ‘The Government is committed to strong and constructive ties with China. We welcome China’s greater capacity to share responsibility for supporting regional and global security.’

That line could not believably be written today. The truth of the matter is that Beijing has no interest in sharing responsibility for regional security. In the South China Sea, over Taiwan, at the border with India and in its dealing with Australia, Beijing shows that its aim is to destroy the international order and replace it with its own authoritarian control.

A second change is that the economic relationship Australia once welcomed with China is being used by Beijing as an instrument of coercion and punishment. In the view of the Chinese embassy, Australia is responsible for everything that is negative in the relationship.

China’s deputy ambassador told a Canberra audience recently that those who ‘sabotage the friendship between our two countries … will be casted [sic] aside in history. Their children will be ashamed of mentioning their names in the history.’

In this state of mind, any Australian point of difference with China will be treated as ‘sabotage’ to be punished.

The June 2020 national security law for Hong Kong claims to apply the same coercive powers over Hong Kong citizens and businesses. Beijing asserts in Article 38 of the law that it can apply to anyone, anywhere in the world.

At the time of the Port of Darwin lease, some Australian commentators dismissed concerns about Landbridge’s connections to the Chinese Communist Party as ‘paranoia’. China Matters director Linda Jakobson wrote in The Australian in November 2015, ‘The existence of armed militias and connections to the party are integral to the way society functions in China.’ We just need to have ‘a higher degree of comprehension of the way China functions’ and stop ‘fearmongering’, she advised.

What has become clearer since is that the CCP under Xi has significantly reasserted party control of the business sector. As Alibaba’s Jack Ma has found, displeasing the party can lead to public disappearance and hefty fines.

Not surprisingly, Chinese businesses will go to considerable lengths to please the CCP. Within China, Landbridge markets itself as the ‘Nation’s brand, world’s Landbridge’ focused on ‘actively responding to the call of the state’. And contributing ‘to the realisation of the Chinese dream’.

A Landbridge corporate video of August 2019, available on YouTube, makes it clear that the company’s head office in Rizhao sees the Port of Darwin as ‘building an important maritime cooperation pivot for the One Belt and One Road … to contribute to China a more powerful port strength’.

It would be wrong to dismiss such language as just what Chinese businesses do to curry favour with the CCP. Delivering on Xi’s key objectives results in favourable attention from party leaders and access to financing.

The only sensible national response is to ask what Chinese business support for CCP objectives might mean for Chinese-owned and -controlled Australian critical infrastructure—ports, the electricity grid, gas pipelines, information technology, agricultural businesses—at a time when the CCP is ‘punishing’ Australia.

Fourth, American strategy is changing. Under President Donald Trump and continuing under Joe Biden, the US military is reshaping its strategy for dealing with China, recognising that the risk of conflict in the Indo-Pacific is sharply rising.

Washington is rapidly shaping a strategy of ‘dispersal’ of US forces in times of crisis, to reduce the likelihood of successful attacks on places like Guam and Japan.

In these scenarios, northern Australia takes on added strategic importance to the security of our entire region. This explains in part why the government added an additional $200 million to reach a total of $747 million in spending on defence training ranges in the north.

Remember, just about every litre of fuel, every round of ammunition and every piece of military equipment used at those training ranges will be offloaded at the Port of Darwin.

Defence’s 2015 response to the 99-year Landbridge lease was that it was of no concern because it didn’t impact on the small navy base, HMAS Coonawarra. The then Defence secretary, Dennis Richardson, told a parliamentary committee in October 2015: ‘We can only look at this in terms of our interests. Does it raise national security concerns for us as a department? It does not. If other people have other issues about foreign ownership of whatever, that is not an issue that concerns us unless it impinges on our interests and responsibilities.’

Today, Defence must look at Australia’s national security interests in the Port of Darwin, not just how many days patrol boats need to access a wharf. Darwin is emerging as a strategic location not just for Australia, but also for our allies and partners. Control of the port matters even more now than it did in 2015.

Because the People’s Republic of China has launched on a path of regional domination, all Indo-Pacific countries must assess critical infrastructure vulnerabilities inherent in the presence of large Chinese businesses with their obligations to the CCP. This forces an uncomfortable break with past hopes for mutually beneficial business relations, but hard strategic reality must shape what happens from now. 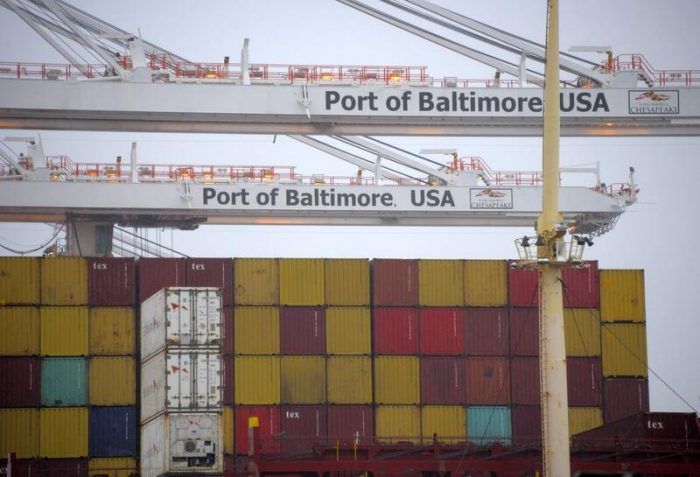 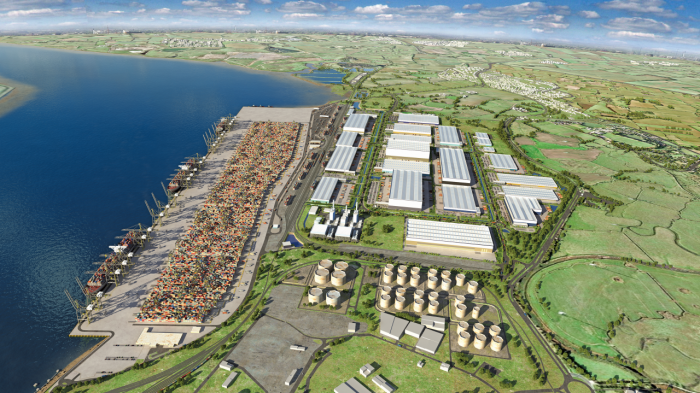 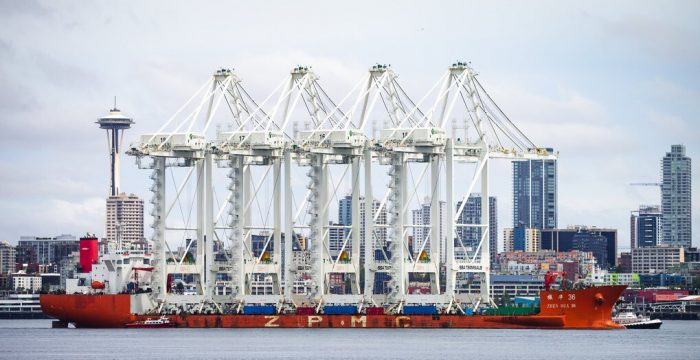 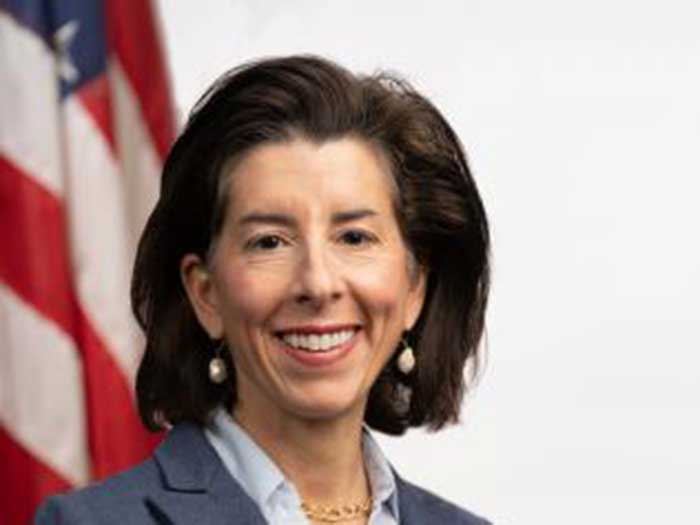 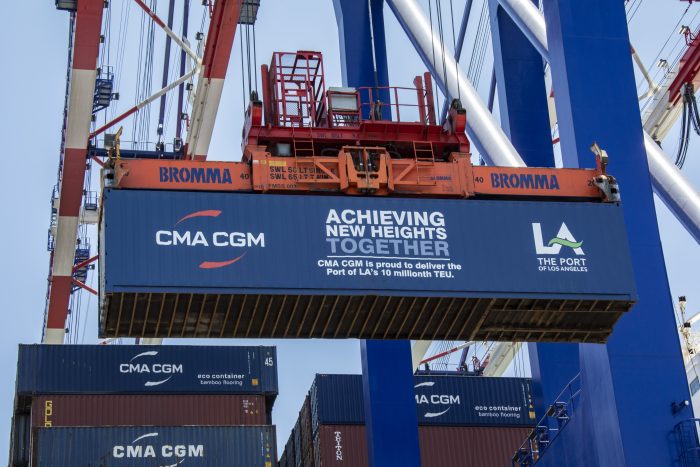