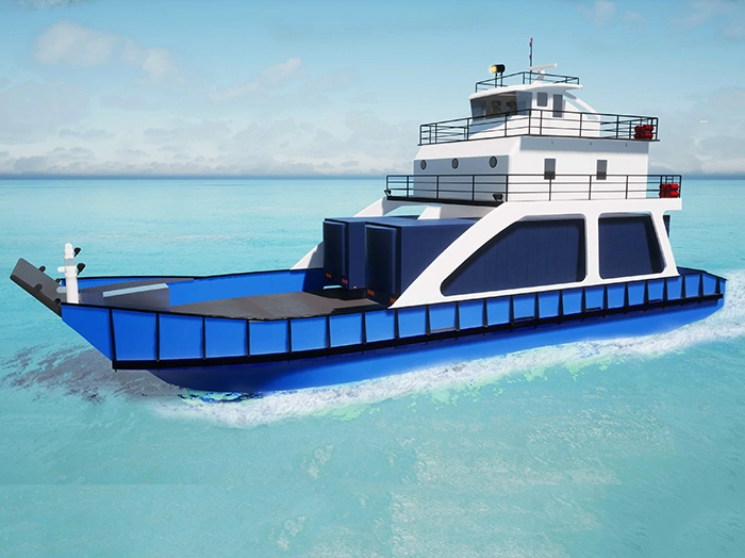 Among the first vessels in the U.S. to be powered with the new 300 hp diesel outboards from Cox Powertrain is likely to be a new series of 87 foot long by 30 foot beam landing craft currently under development by St. Johns Ship Building, Palatka, Fla.

“When the diesel outboards hit the market as commercially viable, we saw an opportunity to utilize them to create a simplistic vessel that satisfies customer needs at a more economic cost to traditional landing crafts,” says Steven Ganoe, the shipbuilders President / CEO,

The new landing craft will be powered by four of the Cox engines, with a combined total power of 1,200 hp. Maneuverability will be enhanced by a 35 hp bow thruster. The vessel’s electrical requirements will be met by two 39 kW Northern Lights generator sets.

With a service speed of 10 knots the landing craft will have a free work deck area of 2,150 square feet and a maximum deck loading of 400-pounds-per-square-foot. Able to carry a maximum deck cargo of 200,000 pounds, it will feature a 14- by 13-foot hydraulic bow ramp. 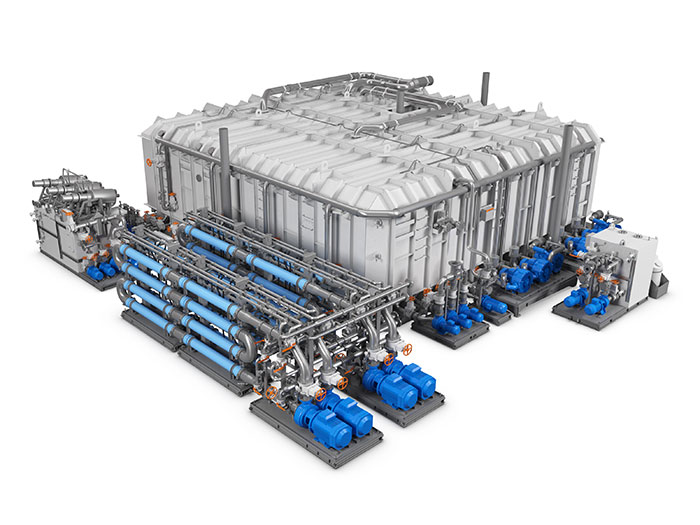 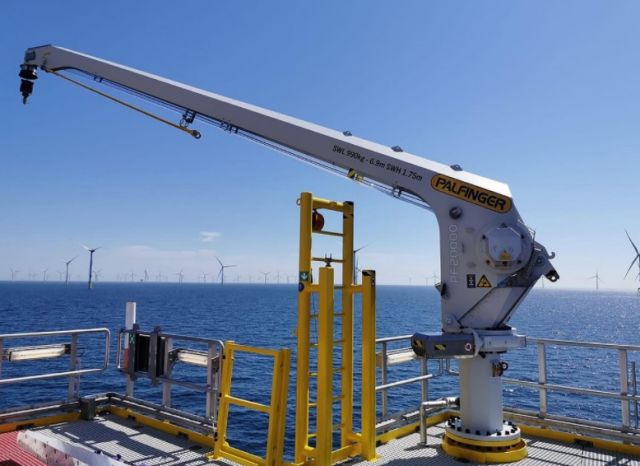 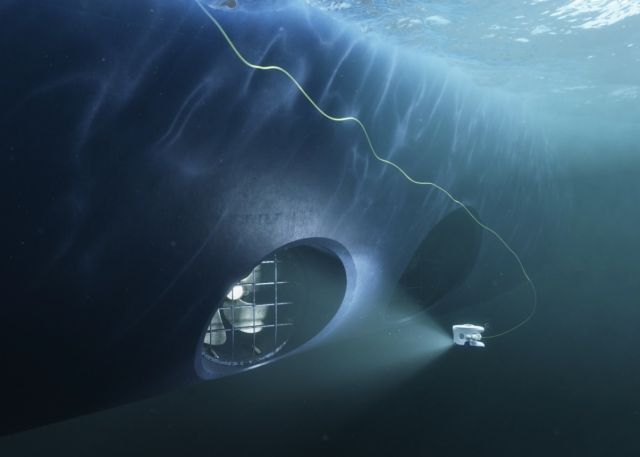 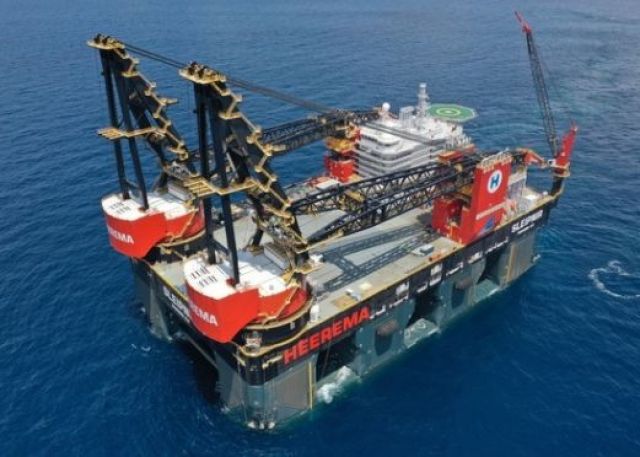 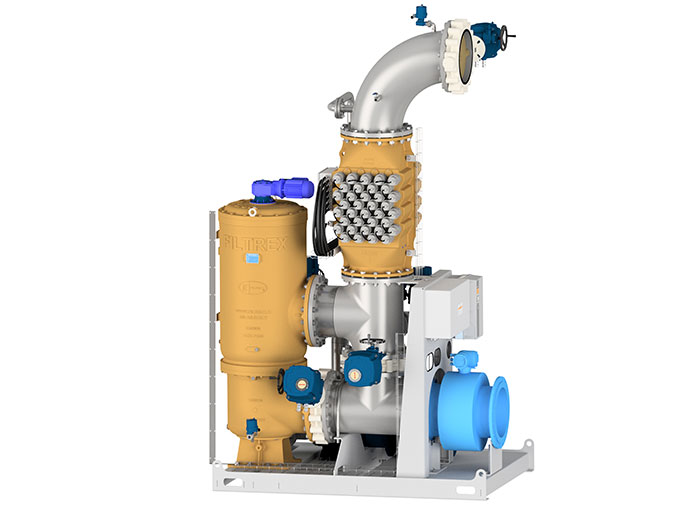