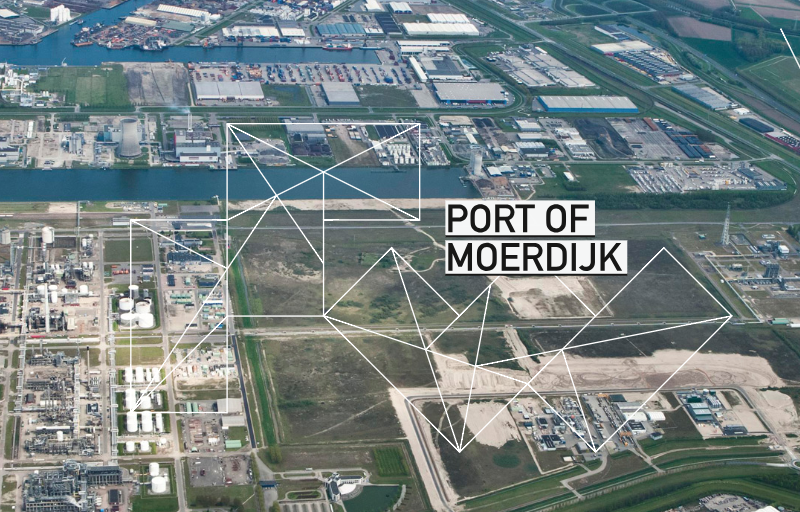 In the first Cluster Energy Strategy (CES) Rotterdam-Moerdijk, six key projects have been selected that are a catalyst for the energy transition in the region. They are also essential for the national economy, according to the Port of Rotterdam’s release.

A workgroup of representatives of Deltalinqs, the province of Zuid Holland, the Port of Moerdijk Authority, Stedin, and the Port of Rotterdam Authority (chairman) analysed the future energy flows and sustainability plans of the industry and focused on how to retain and, if necessary, strengthen the strategic position of Rotterdam-Moerdijk in north-western Europe. Eventually, six projects emerged.

Other industry clusters came up with a selection too, about which agreements will be made in the Multi-Annual Programme for Infrastructure, Energy and Climate (MIEK) later this year. Since these urgent projects are of national interest and their use and necessity is beyond doubt, they will be developed with priority. The National Programme for Infrastructure Sustainable Industry (PIDI) will be coordinating this process. The PIDI and MIEK are how the State goes about directing the energy transition in the country.

A timely built infrastructure tailored to the energy transition of the future has many benefits for Rotterdam-Moerdijk, ranging from an energy transition that is in line with the Climate Agreement to retaining the international market position which is so important to the Netherlands. Any delays in building the infrastructure would be disastrous to the region, with 385,000 jobs of vital interest for employment and creating about 45.5 billion euros in economic value (6.2% of GDP).

These projects include the supply of products and clean energy carriers as well as discharge of CO2, enabling the industry in the Netherlands and beyond to reduce emissions considerably. The total effect of these infrastructure projects may amount to a reduction of 33 million tonnes per year.

The first project concerns a hydrogen backbone through the port area. Local production, imports of huge volumes of hydrogen from other parts of the world, and transit to the hinterland will be integrated with this HyTransPort.RTM pipeline. Future hydrogen demand in north-western Europe is sure to increase and can only be met via imports. Rotterdam’s current strategic role in the predominantly fossil flows can be addressed in the new energy system as well. This project is developed by Gasunie and the Port of Rotterdam Authority.

Delta Corridor, the second project, focuses on strengthening the infrastructure of Rotterdam via Moerdijk/Geertruidenberg to Geleen and the connection to North Rhine-Westphalia and is therefore a project of international dimensions too. A new pipeline corridor for hydrogen, CO2, LPG, propane, and possibly also direct current and circular raw materials facilitates sustainability projects in Moerdijk, Chemelot and Germany and is a major factor in continuing the position of Rotterdam as the energy hub for north-western Europa.

The third project is about extra landing of power from offshore wind farms (≥ 2GW) and the plans made by grid operators to create an electricity grid with a higher capacity. This should bring the availability of green power – for green hydrogen production and as a basis for shore-based power and electrification in the process industry, for instance – a great deal closer. The project also involves increasing the capacity in conformity with grid operator investment plans and the vision documents Een haven vol nieuwe energie (‘A port full of new energy’) and the E-Master Plan Moerdijk.

A fourth project concerns building a main infrastructure for transporting CO2 and for storing it in depleted gas reservoirs under the North Sea: the Porthos project. Porthos is crucial for realising an enormous reduction in industry emissions in the short term.

The next project on the list is WarmtelinQ, a project of Gasunie and the Port of Rotterdam Authority for building a transport pipeline for heat from the port of Rotterdam to homes, offices, and greenhouse horticulture in the region. Heat from the port can replace natural gas as an energy source, enabling the energy transition in the built environment and greenhouse horticulture. 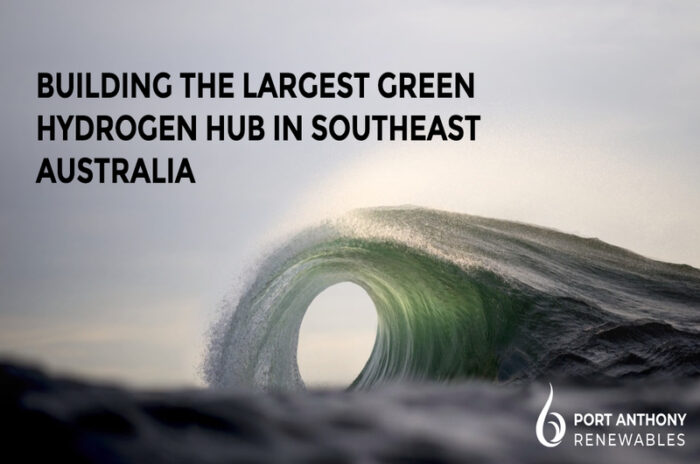 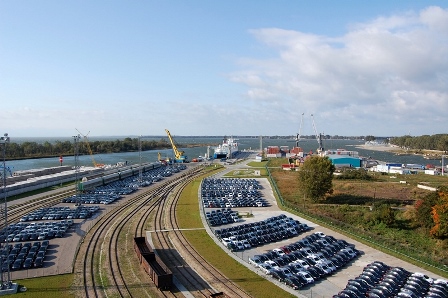