Six coastal waterways in Sussex County to be dredged by DNREC 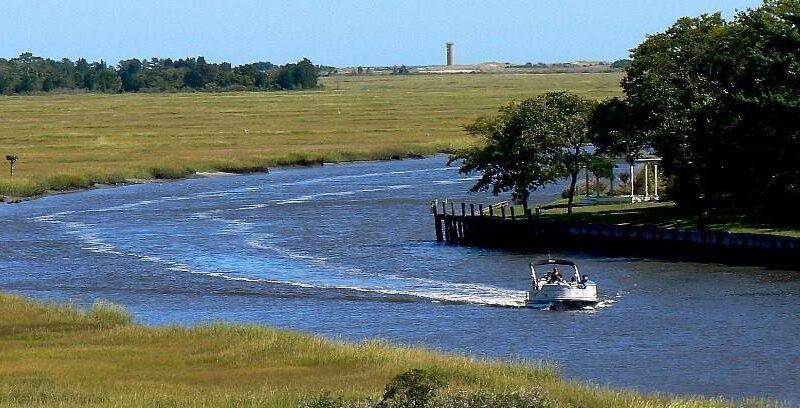 Delaware is spending $15 million over the next three years to dredge at least six state waterways. Boat on Lewes-Rehoboth Canal

The Indian River and five other coastal waterways in Sussex County are scheduled for dredging between 2022 and 2024.

But one high-priority waterway did not make the state’s list.

The Lewes-Rehoboth Canal, which links the Delaware Bay with the Rehoboth Bay, has not been dredged for nearly 20 years.

And DNREC’s Shoreline and Waterway Management section administrator Mike Powell says it is being passed over once again.

“The reason why the Lewes-Rehoboth Canal is not on a recent dredge list is primarily for a number reasons,” said Powell. “It is a federally authorized channel. So this list is a State implementation list and the Lewes-Rehoboth Canal is a federally authorized and maintained channel, which the U.S. Army Corps of Engineers has primary maintenance responsibility.”

Powell says Delaware has previously stepped in when federal channels are not maintained, most recently Massey’s Ditch near Long Neck, which has not received federal funding since the 1970’s.  DNREC dredged that in February 2020.

Powell notes there are other factors that make dredging the Lewes- Rehoboth Canal a challenge.

Powell adds the length of the Canal makes the Lewes-Rehoboth dredging a very expensive and complicated proposition. 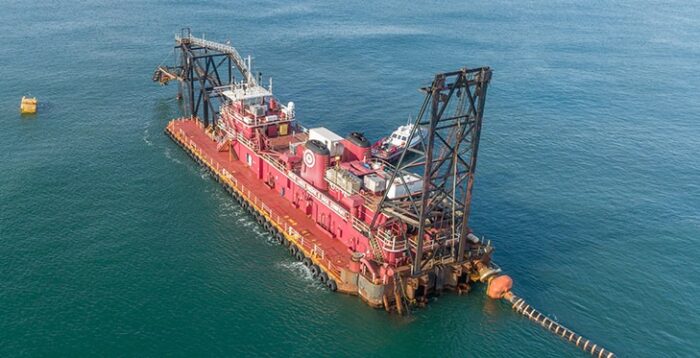 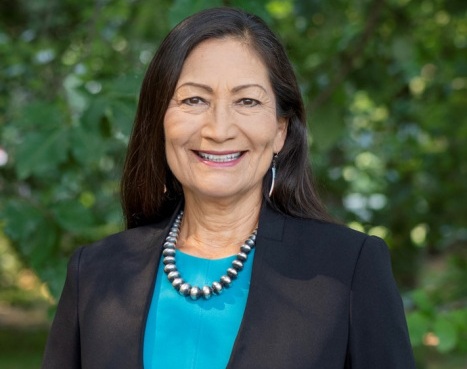 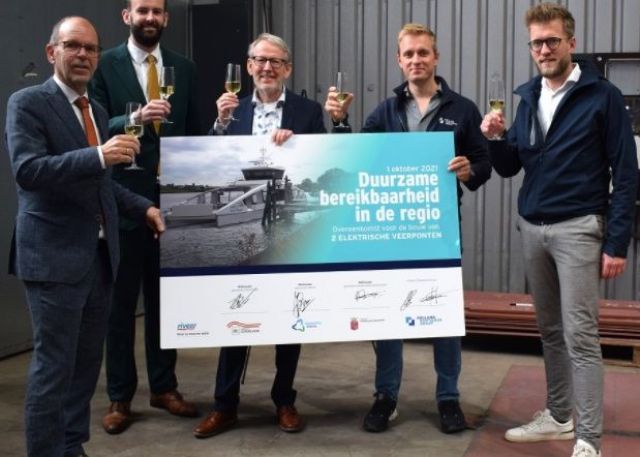 Two new zero emissions electric ferries will be built for the Riveer ferry service in the Netherlands. Holland Shipyards Group has signed a contract for the vessels, due to be delivered at the end of 2022. Aldermen Joost van der Geest, Hans Tanis and Theo Boerman, from Gorinchem, Altena and Hardinxveld-Giessendam respectively, signed the contract… Read More 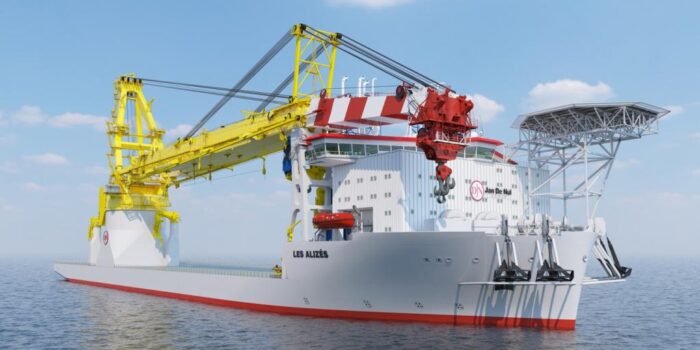 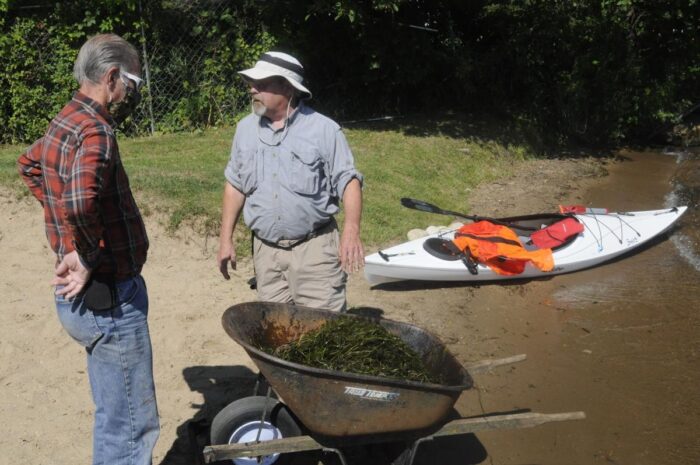