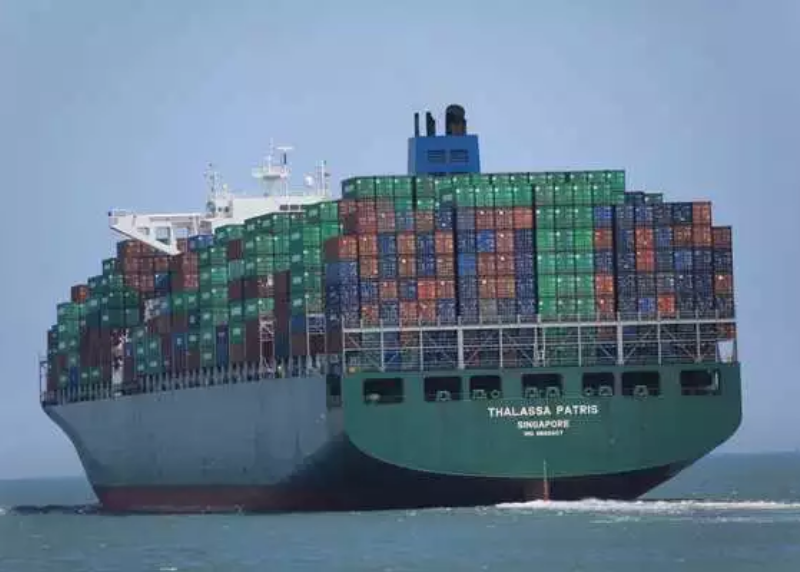 The container ship 'Thalassa Patris' from Singapore leaves the Xiamen Port on July 24, 2020 in Xiamen, Fujian Province of ChinaZhou Daoxian/VCG via Getty Images

Ports in Southern California are experiencing a record level of ship congestion, with dozens of container vessels waiting in the ocean to deliver US imports.

Around 38 container ships are waiting for berth space in Los Angeles and Long Beach, including ships that were directed to wait in defined areas or “drift boxes” at sea until anchorages are available, the Marine Exchange of Southern California said on Twitter on Thursday.

It is the first time since 2004 that the drift boxes have been used to manage traffic, said the Marine Exchange, adding that all 10 contingency anchorages in Huntington are filled.

The Los Angeles port is expecting to handle 155,000 inbound containers next week, 80% more compared to a year earlier, according to Bloomberg. The vessels floating off the post have a capacity of 300,000 containers.

Ships wait from several days to around two weeks to gain access, according to Bloomberg. The ship that is first in queue arrived on January 16 with over a dozen container ships expected to arrive this week.

The ship congestion has become a problem that doesn’t have a “short-term fix” CEO of SeaIntelligence Consulting in Copenhagen Lars Jensen told Bloomberg.The waiting time could end depending on whether the carriers maintain scheduled sailings to the US or cancel some trips in the upcoming period, according to Bloomberg.

The congestion could be relieved by a seasonal decline in shipments from Asia after Chinese New Year in mid-February. This will provide the chance to clear the backlog, but it will take some time, according to Jensen.

Southern California’s main port complex experienced a deadlock before, including a previous delay caused by a labor dispute in 2015.

The challenge of ship congestion continues as cargo ships become bigger in size and take longer to unload, in addition to COVID-19 introducing workplace challenges on the waterfront, according to Bloomberg.

Ships are waiting in a bottleneck outside Los Angeles and other major US ports while American companies try to restock warehouses and consumers who are buying more products from home during the pandemic.

Sweden’s Ikea informed its customers of potential disruptions due to global transport delays, while Whirlpool Corp. is using air cargo to deliver its products, according to Bloomberg.

This month, hundreds of containers aboard a Maersk cargo ship fell into the Pacific Ocean when the vessel hit bad weather. The Maersk Essen, which has the capacity for over 13,000 containers, dropped 750 boxes on January 16 while en route from Xiamen, China, to Los Angeles, California. 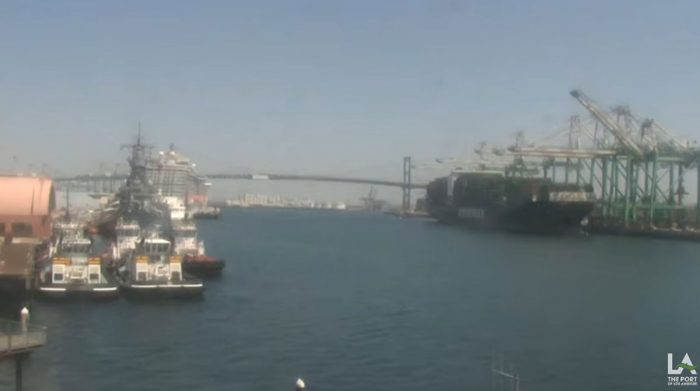 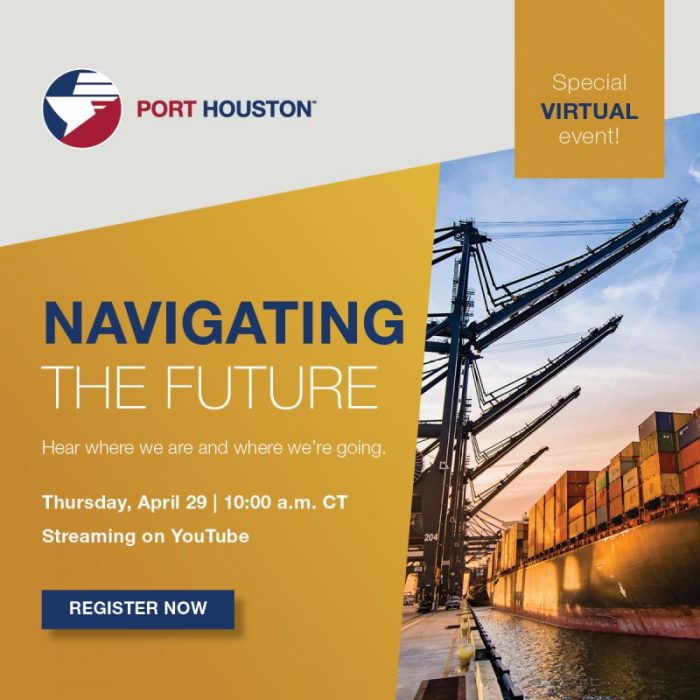 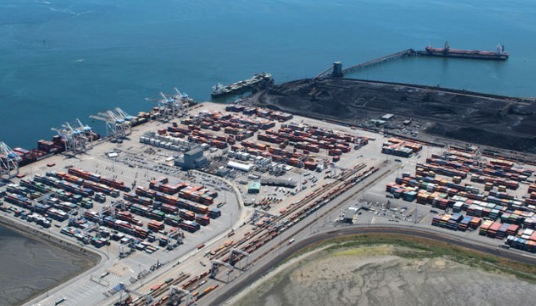 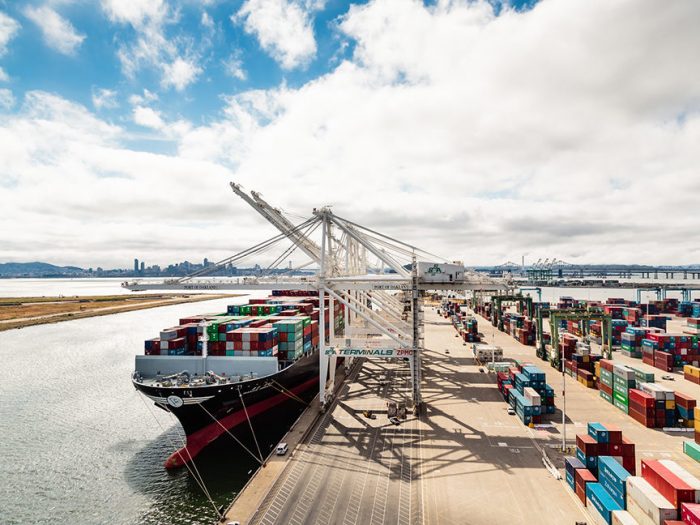