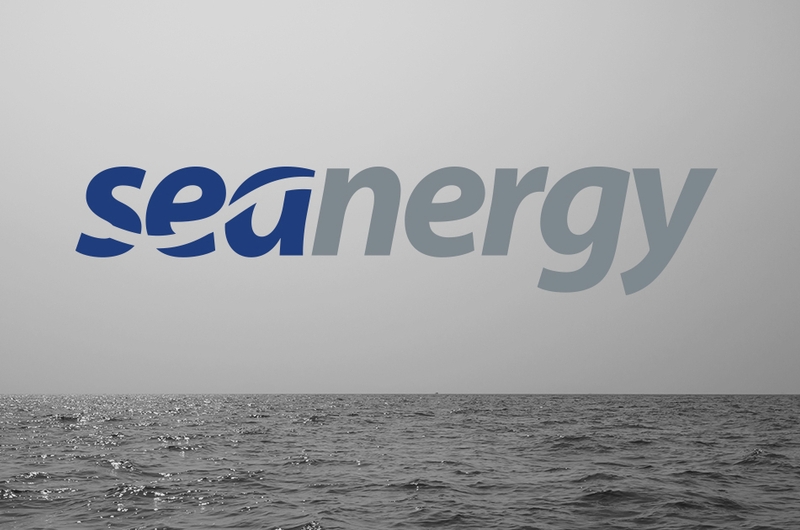 Seanergy Maritime Holdings Corp. has entered into a definitive agreement with an unaffiliated third party to  purchase a Capesize vessel. In addition, the company has recently completed the sale and  delivery of its oldest Capesize vessel, the M/V Leadership, 2001-built, to its new owners, according to the company’s release.

The vessel was built in 2010 at a reputable shipyard in Japan, has a cargo-carrying capacity of  approximately 181,500 deadweight tons (“dwt”) and will be renamed M/V Dukeship. The M/V Dukeship is  expected to be delivered within November 2021, subject to the satisfaction of certain customary closing  conditions. Following her delivery, Seanergy’s fleet will increase to 17 Capesize vessels with an aggregate  cargo capacity exceeding 3 million dwt.

The Vessel is fitted with a ballast water treatment system, while the special survey was recently completed  by the current owner and, therefore, the Company does not anticipate incurring any significant off-hire or  capital expenditures for this Vessel for the next two years. The purchase price of $34.3 million is expected to be funded with cash on hand.

Seanergy Maritime Holdings Corp. is the only pure-play Capesize ship-owner publicly listed in the  US. Seanergy provides marine dry bulk transportation services through a modern fleet of Capesize  vessels. Upon delivery of the M/V Dukeship, the Company’s operating fleet will consist of 17 Capesize  vessels with an average age of 11.5 years and aggregate cargo carrying capacity of approximately  3,011,083 dwt. The Company is incorporated in the Marshall Islands and has executive offices in Glyfada, Greece. The Company’s common shares trade on the Nasdaq Capital Market under the symbol “SHIP”, its Class  A warrants under “SHIPW” and its Class B warrants under “SHIPZ”. 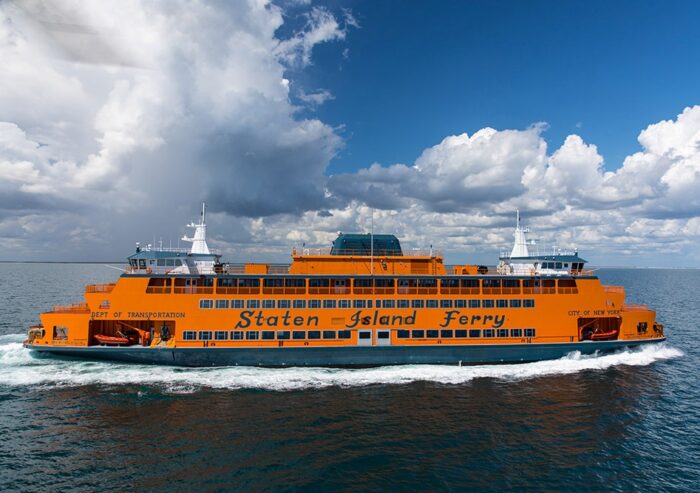 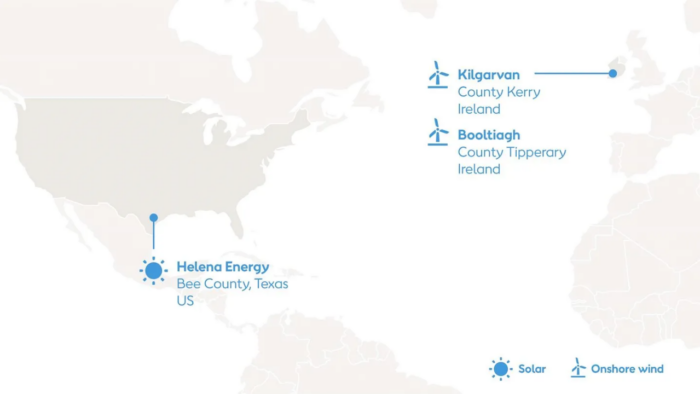 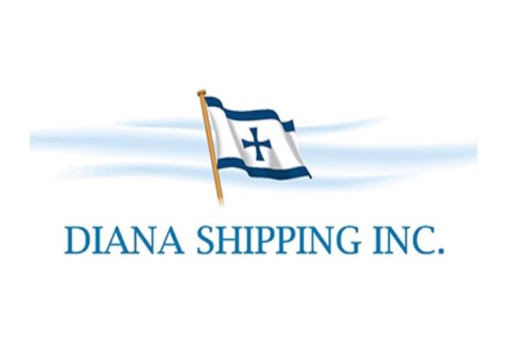 Diana Shipping Inc., a global shipping company specializing in the ownership of dry bulk vessels, has completed the spin-off of its wholly-owned subsidiary, OceanPal Inc., effective November 29, 2021, according to the company’s release. The Company’s shareholders received one OceanPal Inc. share for every 10 shares of Diana Shipping Inc. held on the record date… Read More 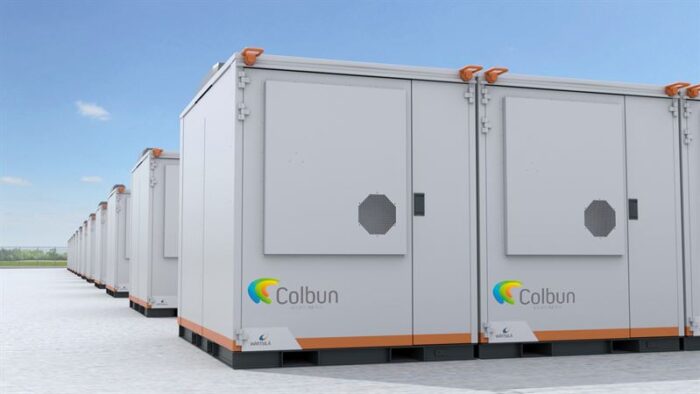 The technology group Wärtsilä will supply an 8-megawatt (MW) / 32-megawatt hour (MWh) energy storage system to Colbun, one of the largest power generation companies in Chile, to accelerate its transition to renewable energy as the country targets carbon neutrality by 2050. This is Wärtsilä’s first energy storage project in South America. The order was… Read More 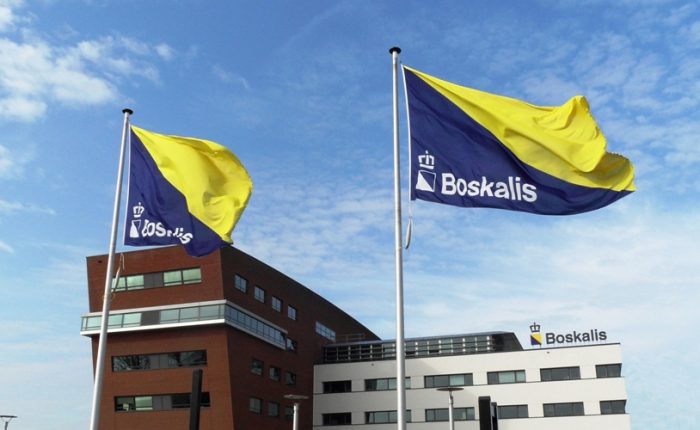