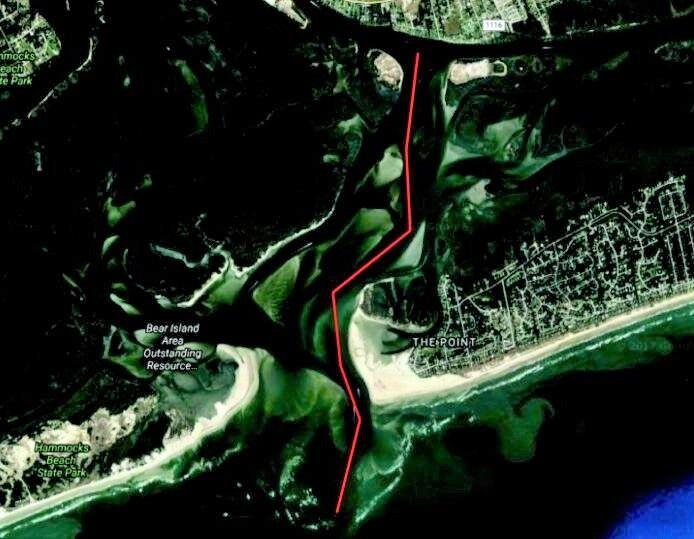 If Bogue Inlet were to become a federally protected water body, a recently revised policy would make it difficult to dredge there or relocate the channel, as Emerald Isle did in 2005 to stop erosion at The Point. (Town of Emerald Isle photo)

EMERALD ISLE — A recent U.S. Interior Department interpretation that reverses a policy that has allowed beach towns to easily use sand from federally protected areas for beach nourishment won’t have any immediate impact on Carteret County.

But that doesn’t mean the policy, which also prohibits use of federal money for projects in those areas, can’t bite the county in the future, particularly when it comes to Bogue Inlet.

According to the interior department’s website, the agency has reinstated it’s “long-standing interpretation under the Coastal Barrier Resources Act (CBRA) as it relates to certain federally-funded shoreline stabilization projects. The Department, and the U.S. Fish and Wildlife Service, will once again advise federal agencies that sand from within the Coastal Barrier Resources System (CBRS) may not be used to nourish beaches located outside of the CBRS.”

It states the CRBA prohibits most new federal expenditures and financial assistance for any purpose within the CBRS, including “the carrying out of any project to prevent the erosion of, or to otherwise stabilize, any inlet, shoreline, or inshore area.”

“With respect to CBRA, (the new policy) … could have a big impact on us if the USFWS had their wishes and made Bogue Inlet a full-fledged CBRA unit,” Mr. Rudolph said. “It would be a headache of the highest order.”

There’s still no certainty it won’t be. If the inlet is included in a CBRA, the county couldn’t take sand out of it and put it elsewhere.

“When we relocated Bogue Inlet channel back in 2005, we removed about 1 million cubic yards of sand and put about 700,000 cubic yards of that on the beach in western Emerald Isle,” Mr. Rudolph said in an interview Thursday. “We wouldn’t be able to do that again under the Biden Administration policy.”

In addition, the project couldn’t use federal money if the inlet is a CBRA. The 2005 project cost was financed by Emerald Isle at $7.6 million and the state at $3.8 million. But there’s no guarantee federal money might not be needed in the future, and Mr. Rudolph said he wouldn’t turn it down if it is available.

The good news, he said, is it doesn’t look like the channel will need to be relocated for at least another five years.

“The original estimate back in 2005 was that the new channel would last about 15 years,” Mr. Rudolph said. “So every year we get past that is a bonus.”

Congress authorized the CBRS in 1982 to minimize loss of human life by discouraging development in high-risk areas and reduce wasteful expenditure of federal resources.

In 2009, USFWS released a digital mapping program and report that included a recommendation to create a new CBRS unit within the waters of western Carteret County, potentially limiting water-based infrastructure projects, sand sources for nourishment and navigation improvements. Among those included were Bogue Inlet. However, Mr. Rudolph and others, including local governments, state agencies and the N.C. Beach Inlet & Waterway Association, coordinated opposition and the idea went dormant for a while.

After President Barack Obama’s term ended and President Trump took office, the USFWS submitted the final report to Congress. Again, opposition arose and officials, including Mr. Rudolph, worked with the office of then-U.S. Rep. Walter Jones Jr., R-N.C., to exclude Bogue Inlet and Intracoastal Waterway segments off Cedar Point and Swansboro from legislation. The law passed in 2018 and was signed into law by President Trump as the Strengthening Coastal Communities Act of 2018.

“Although the final report has been submitted, Congress must approve part, or the entire report, before the mapping revisions are adopted and codified,” Mr. Rudolph said.

That hasn’t happened yet. As a result, he’s still working with North Carolina’s congressional delegation to monitor the final outcome.

“We think we are safe,” he said, “but we’re still concerned.” 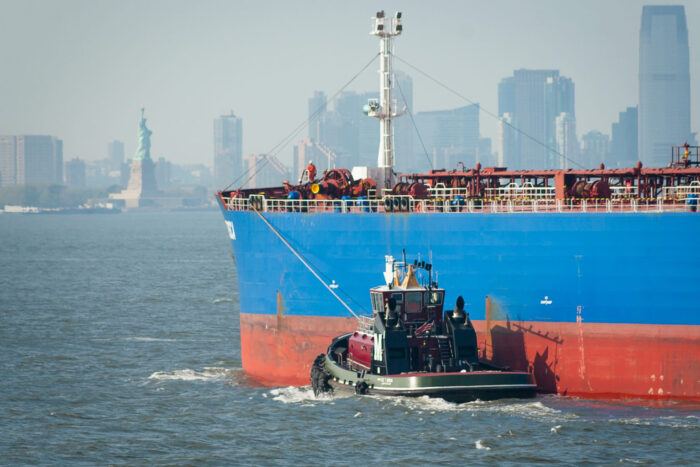 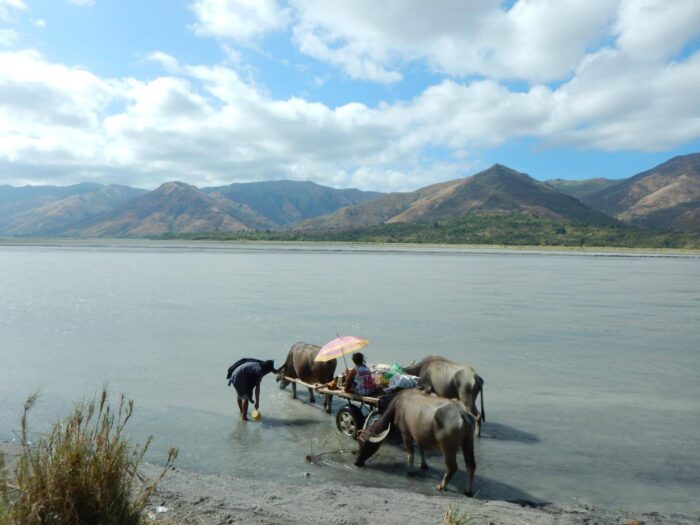 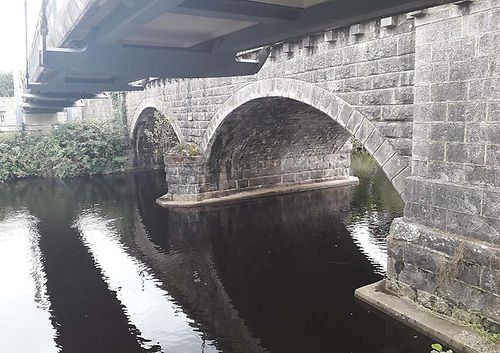 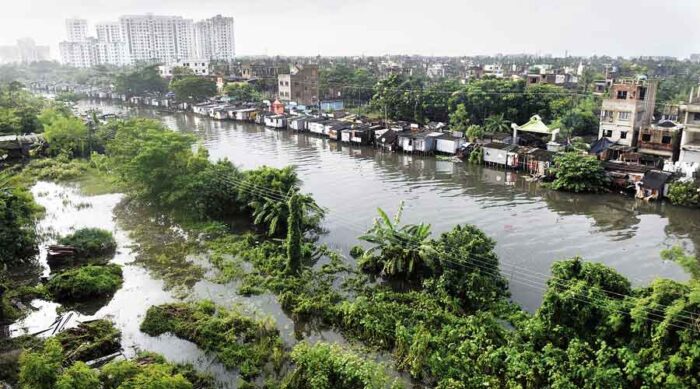 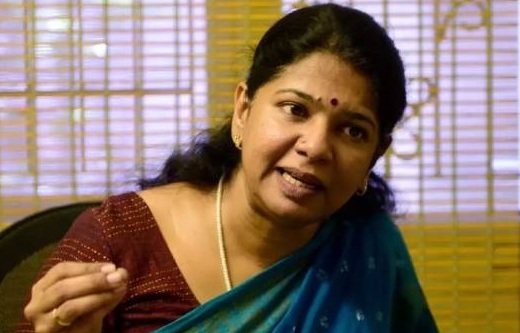