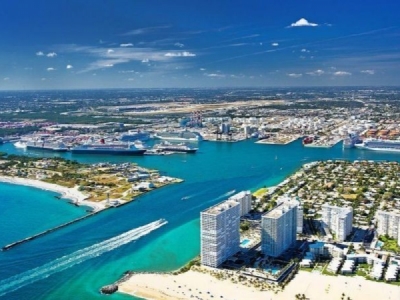 It wasn’t that long ago when the Greater Fort Lauderdale Chamber of Commerce and other South Florida business interests worked hard to amend the federal Water Resources Development Act to begin a major dredging and widening project at Port Everglades.

Our efforts to ensure that these infrastructure improvements continue have moved to a new front. We are now urging Florida’s congressional delegation to increase funding in the federal Energy and Water Appropriations Act, which will put Port Everglades in a much better position to move the dredging and widening project from planning and pre-construction to construction.

We encourage our congressional allies to expand the U.S. Army Corps of Engineers’ New Start Project List from six to eight projects to include Port Everglades in the next round of funding. We are also seeking support in requesting the Energy and Water Appropriations Subcommittee to include $400 million in the Corps’ Construction, General, Additional Funding and Navigation account to cover the costs of dredging and relocation of the U.S. Coast Guard to new facilities.

The importance of this push should be obvious. The words “location, location, location” have always resonated in the greater Fort Lauderdale community, which benefits from its proximity to the international marketplaces of Europe, the Caribbean, Latin America and beyond.

Port Everglades currently serves more than 150 ports and 70 countries, and it typically exceeds 1 million TEUs, the industry’s standard container measurement. The port is Florida’s top seaport when it comes to revenue, container cargo, refrigerated cargo and exports, and it ranks second in the state as a petroleum port. The economic impact on the community is huge, too. Port Everglades also generates more than $34 billion in economic activity, including 231,579,jobs in Florida, 13,127 jobs locally and roughly $1.2 billion in state and local tax revenue.

It is imperative that we keep this economic engine going. Port Everglades’ key channel runs between 42 feet to 49 feet in depth, not deep enough to accommodate the growing number of larger post Panamax vessels. The $390 million dredging project will deepen the channel to 50 feet and widen the channel and turning basin to allow easier passage for cargo and cruise ships.

South Florida has seen progress in upgrading the port. Pre-construction engineering work began in 2015. Federal authorization for the project occurred in 2016 and since then the Army Corps additional studies, including required environmental assessments, are well underway.

We are now at a critical phase. The project has been authorized. Now it’s time to appropriate the federal funding necessary to begin dredging and move the project forward.

By including Port Everglades in the U.S. Army Corps FY 2020 Work Plan and the $400 million in the FY 2020 Energy and Water Appropriations Act, construction is all but guaranteed, and the port improvements move closer to completion. The chamber and the rest of South Florida’s business community looks forward to working with Congress to make this happen.

Dan Lindblade is president and CEO of the Greater Fort Lauderdale Chamber of Commerce. 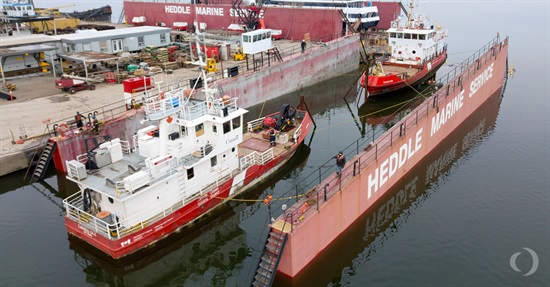 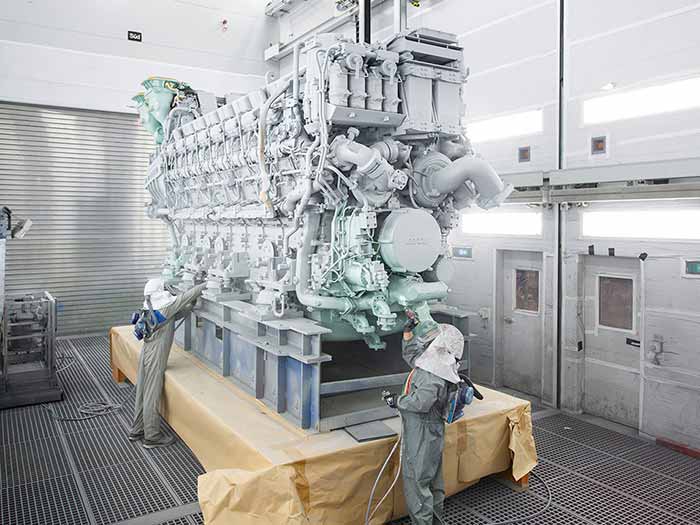