Port Houston Executive Director Roger Guenther provided his monthly staff report to the Port Commission of the Port of Houston Authority at its Annual Budget Workshop held on Tuesday.

Guenther said that this was the “busiest month ever” for Port Houston, “jumping 15% over October 2019” by handling over 296,000 twenty-foot-equivalent (TEU) container units, putting it year-to-date at only 1% lower than 2019, a record year for Port Houston.

Guenther credited the growing cargo activity as driven by an 18% increase in “loaded” or full containers. He added, “Port Houston’s peak season has been compressed over the last couple of months, as retailers rush to ensure merchandise is on the shelves to meet holiday demands.” Guenther indicated that October operating revenue of $36.6 million, driven by the increased container volume, also represents a new record.

The Port Houston team and all partners, including the International Longshoremen Association, seafarers, Houston Pilots, and tugboat operators, were recognized for “pushing forward together exceptionally well,” ensuring jobs and economic stability for the region. Chairman Campo also expressed his appreciation to Port Police and Port Firefighters for keeping the Port of Houston and its channel waterways safe.

Guenther pointed out that along with increased cargo activity, the Port Houston team and partners continue to deliver “tremendous growth efficiently and reliably for our customers and free of congestion.” Guenther concluded his report saying, “we expect to see a strong finish through the remainder of 2020.”

Driving home the investment message to support continued growth in the coming year, the Port Commission approved the 2021 Operating and Capital Budget, including expected operating revenues of $398 million, up 5% over this year. Container volumes are projected to grow by 6%, and general cargoes are expected to show recovery next year.

The budget also includes next year’s $239 million Capital Plan to support new growth opportunities, primarily at the container terminals, with investments in the redevelopment of existing assets as well.

The Port Commission was also briefed on the Port Houston 2040 Plan. This living document is a long-range comprehensive blueprint created with input from more than 50 organizations, to help guide Port Houston’s future decision-making. More information can be found on the plan here: https://porthouston.com/2040plan/

The next Port Commission meeting is scheduled for Tuesday, Dec. 8.
Source: Port Houston 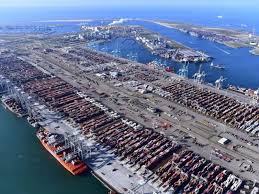 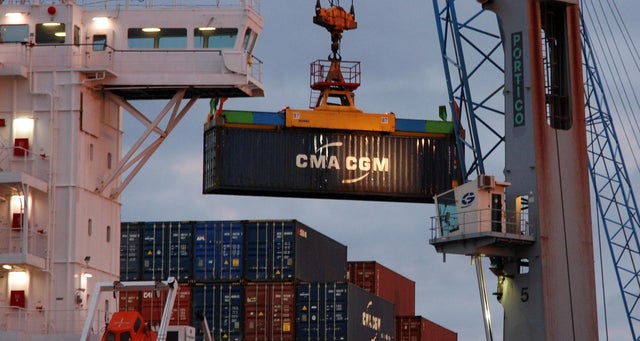 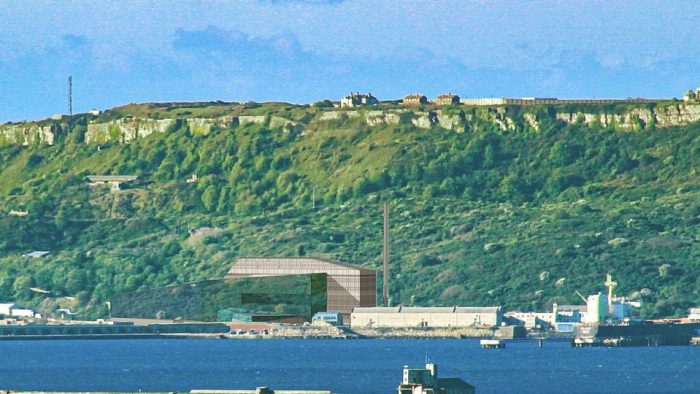 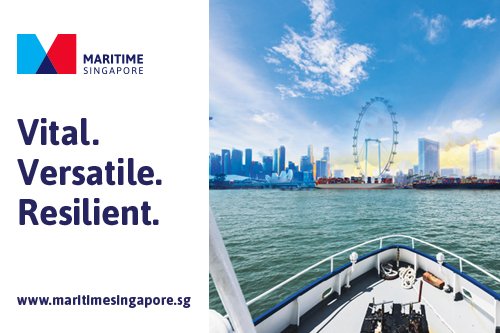 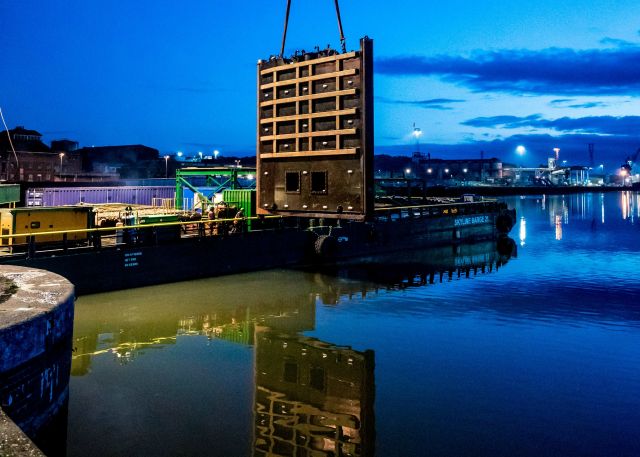