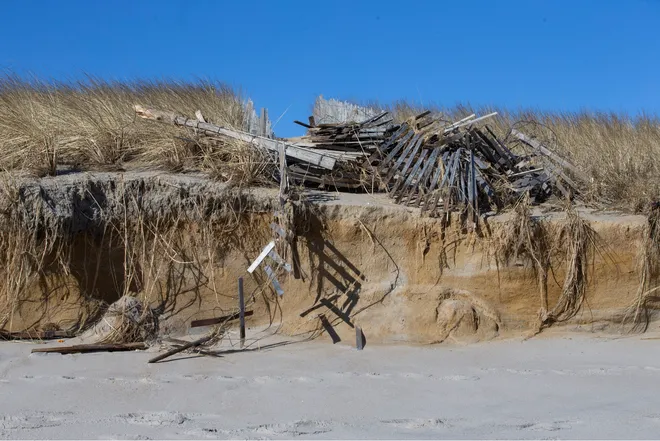 Scroll down to read the DEP Commissioner’s letter

New Jersey is requesting emergency help from the U.S. Army Corps of Engineers to fix damaged dunes and beaches carved up by last week’s strong nor’easter.

Those include Bay Head; the Ortley Beach section of Toms River; Beach Haven; Harvey Cedars; the Loveladies and Holgate sections of Long Beach Township; and sections of Atlantic City and North Wildwood.

In Bay Head, strong waves that battered beaches and dunes over the course of five higher-than-normal tides sliced into the dune line. In some cases, there is a drop of 15 to 20 feet from the top of the dune to the beach. Watch the drone video above to see what Bay Head’s dune line looked like after the storm.

In Ortley Beach, the sea eroded a portion of the dune line and damaged a ramp leading down to the sand near Third Avenue.

“The state respectfully requests that USACE immediately prioritize the foregoing areas of major damage for emergency funding and, if such funding is not readily available, that USACE seek the appropriation necessary to implement recovery efforts in these areas,” LaTourette wrote in his letter to the corps.

LaTourette requested that “that appropriate USACE staff coordinate with the NJDEP Division of Coastal Engineering on an implementation schedule that would provide these major damage areas with the necessary beach replenishments by or before the end of the second quarter of 2021.”

Completing restoration work by the second quarter of 2021 would allow beaches to be restored in time for the busy summer season.

Last week, Bay Head Mayor Bill Curtis said he planned to write to both the DEP and the Army Corps, asking for help with a beachfront situation the mayor said is “hazardous.”

A survey of Jersey Shore beaches conducted by the DEP’s Division of Coastal Engineering after the storm looked at 81 sites up and down the coast. Fifty-four of those were found to have minor beach or dune erosion; 18 had moderate erosion, and nine areas had major erosion.

Tides reached minor to moderate flood stage for five tide cycles from Feb. 1 through Feb. 3 in much of New Jersey, according to the report.

The Army Corps’ nearly $130 million project to enlarge beaches and build dunes from the Manasquan to Barnegat inlets was finished in 2019. Bay Head Mayor Curtis was critical of the project, saying Bay Head would have been better off if the beach renourishment had not happened.

Many Bay Head oceanfront homeowners — along with some in neighboring Mantoloking and Point Pleasant Beach — opposed the Army Corps project and fought it unsuccessfully in court.

Oceanfront property owners in Bay Head and northern Mantoloking argued that they have spent more than $7 million of their own money to construct and maintain a rock wall that they claim lessened damage when superstorm Sandy slammed into the northern Ocean County barrier island in October 2012.

The homeowners had attempted to opt out of the corps’ project to build 22-foot-high dunes and expand beaches from the Manasquan to Barneget inlets.

The DEP and the Army Corps argued that dune construction and beach expansion was needed along the entire length of the project to ensure that it provided maximum protection for an area that was among the hardest hit by Sandy’s storm surge.

Last week, Steve Rochette, a spokesman for the Army Corps’ Philadelphia District, said the corps still  was getting updates from the DEP about the extent of erosion to beachfront areas.

“In some cases, we’re able to get approval to place sand to areas damaged by ‘extraordinary storm events,'” Rochette said. “However, based on initial information, it does not appear this particular storm meets the parameters to qualify for this.”

The corps does plan periodic renourishment in areas where it has completed beach replenishment projects. The next planned renourishment in northern Ocean will happen in fiscal 2022, which begins in October, as long as it is funded by Congress, Rochette said.

In between renourishments conducted by the corps, beach maintenance is the responsibility of the DEP and local towns, he said.

The latest nor’easter came less than two months after a strong storm in mid-December that also caused severe erosion in Bay Head, Ortley Beach and the Holgate section of Long Beach Township, according to DEP. Watch the video above to see waves pound the shore in Seaside Heights during the December storm.

Curtis said last week that he fears the beach erosion will have an economic impact on Bay Head if the beach cannot be restored before summer.

“We don’t have the capability to fix this,” he said. “I’m just very concerned.”

Jean Mikle covers Toms River and several other Ocean County towns, and has been writing about local government and politics at the Jersey Shore for nearly 36 years. She’s also passionate about the Shore’s storied music scene. Contact her: @jeanmikle, 732-643-4050, jmikle@gannettnj.com. 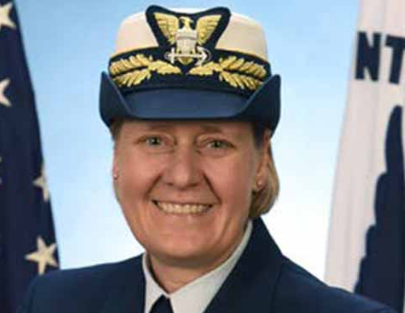 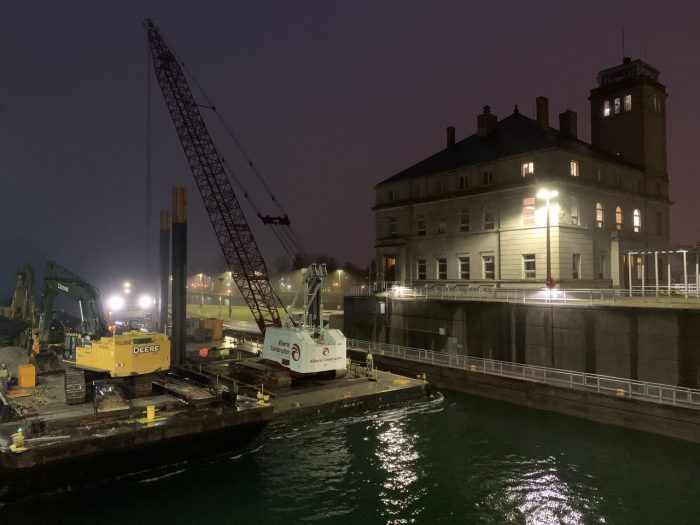 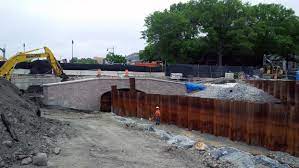 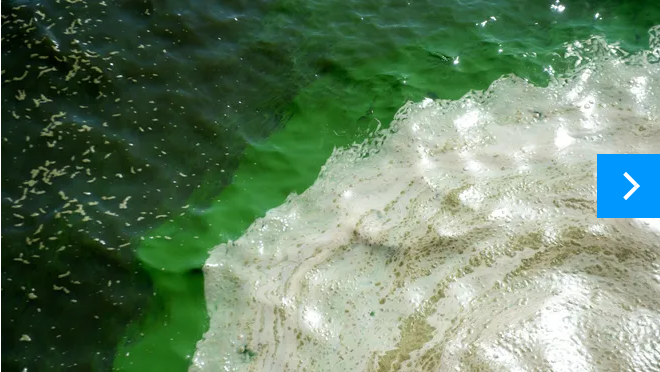 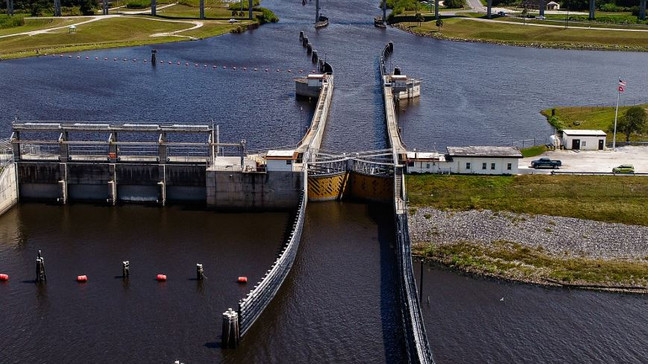