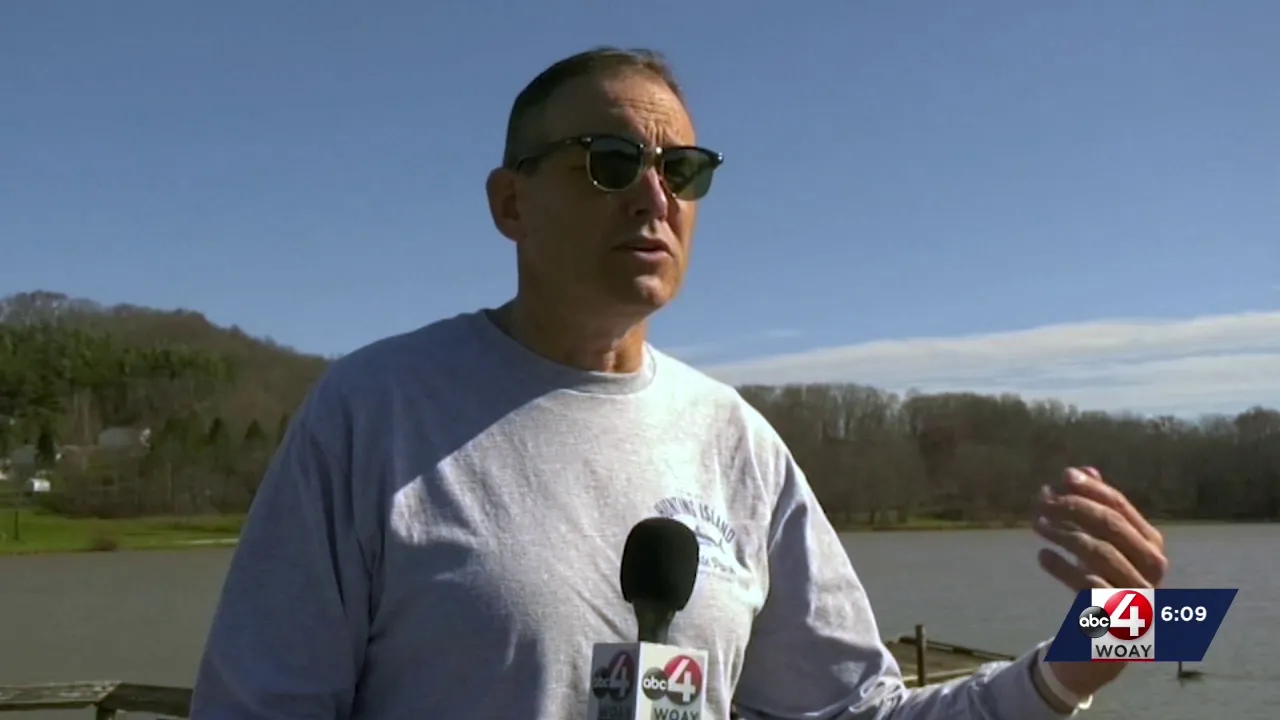 PRINCETON, WV (WOAY) – A recreational lake near Princeton has gotten shallower over the years and is in need of some intense maintenance.

Glenwood Park’s lake was made well over 50 years ago when a dam was constructed to divert a creek. At the time, it was six to seven feet deep and people had plenty of activities to do in the water. But over time, sediment from the stream that feeds into the lake has gathered up, and now needs to be dredged, which is the process of removing sediment from the bed of a body of water.

“Over time this lake has filled up with silt. It’s coming out of the creek, and as it does, the silt backflows over the far spots. And at any given time, this lake may be only a foot and a half, two feet deep at some parts of the park,” Mercer County Commissioner Greg Puckett said.

Parts of this lake are only a few feet deep at the most. And if left untreated, more sediment would eventually rise, and create dry patches throughout the lake. That would prevent people from boating, fishing, and doing other recreational activities. Instead, the County Commission is planning to dredge the lake and remove that sediment.

“We know that when the dam has to be restored in the next couple of years, they’ll go through and take the old dam out. We’ll have to do a displacement of the fish and the recreation there. But at that time we’re looking for a way to dredge this lake as well. That will give us recreation opportunities for the next 50 years.”

The commission may look into immensely expanding the available activities on the lake. Currently, people can rent paddle boats and fish, but that’s just about it. The lake isn’t deep enough to do much more, which hopefully will change when the lake is dredged.

“We’ve talked about even doing a lot of the things that Pipestem has done with their inflatables, where they can make it more of a swimming lake. There’s a lot of recreational things and tourism opportunities that could happen here at the lake.”

There’s no set timeline for the dredging process. It will likely take place at the same time as when the dam is renovated. And when it does happen, the lake will likely be closed to the public for some time.

The dredging process is expected to be lengthy, so people are encouraged to visit the lake now before the process begins in a few years.