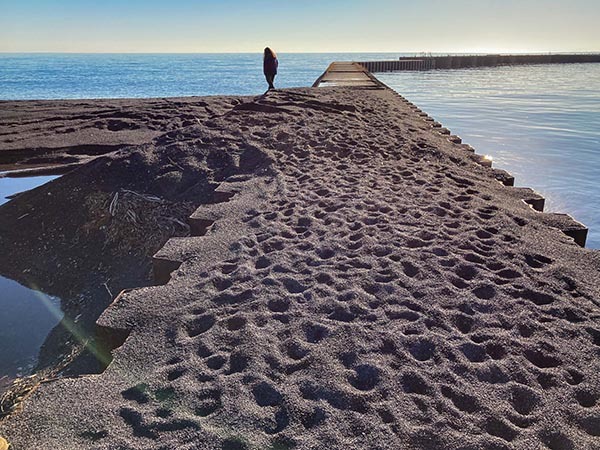 Roughly 100 years ago, historic copper mine tailings from the Wolverine and Mohawk mines – called stamp sands – were deposited at a milling site along Lake Superior, located in the community of Gay in Keweenaw County.

Since that time, the stamp sands have been moved by winds and waves south down the shoreline 5 miles, inundating natural sand beach areas and threatening to cover spawning habitat and recruitment areas important to Lake Superior whitefish and lake trout on and around Buffalo Reef.

A multi-entity effort, primarily funded by the Great Lakes Restoration Initiative, has been mounted to combat the stamp sands problem.

During the winter of 2019-2020, workers contracted by the Michigan Department of Natural Resources cleared the dark-colored stamp sands from the harbor and a portion of the beach.

However, lake currents and waves have continued to push stamp sands to the harbor, especially with the aid of powerful fall and winter storms.

Funding for this latest effort to push back the stamp sands at the harbor was provided by the Keweenaw Bay Indian Community, via the U.S. Bureau of Indian Affairs.

“Our Tribe, as well as other tribes located around Lake Superior, are, and have always been, fishing tribes,” said KBIC President Warren Swartz. “Since time immemorial, we have used the resources provided by Gitchi-gami (Lake Superior) to sustain our communities. We are pleased to be working together to protect the fishery habitat in our home waters.”

In addition to the dredging taking place currently, a U.S. Army Corps of Engineers contractor was on site in early summer. They cleared 112,000 cubic yards of stamp sand from an ancient, underwater riverbed in Lake Superior, just north of Buffalo Reef.

The KBIC and the DNR are seeking funding to truck stamp sand this winter from the harbor to a permitted placement site, situated 4 miles to the north. This action would make room to store stamp sand that will accumulate at the harbor in 2021.

— Building a stone retaining wall around the original stamp sand pile and the trucking placement site near Gay, placing all future dredge spoil there.

— Placing all the dredged stamp sand in a landfill north of the Lake Linden-Gay Road.

The project to save the 2,200-acre Buffalo Reef and its associated lake whitefish and lake trout spawning habitat is being conducted in cooperation between the U.S. Army Corps of Engineers, U.S. Environmental Protection Agency, Keweenaw Bay Indian Community, the Great Lakes Indian Fish and Wildlife Commission, the Michigan Department of Natural Resources and the Michigan Department of Environment, Great Lakes and Energy and Michigan Technological University. 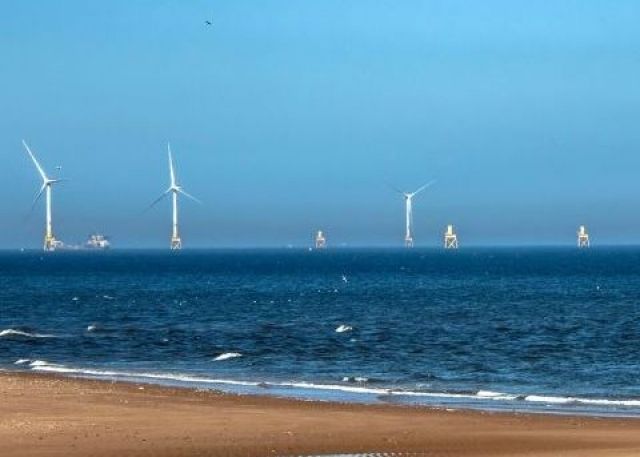 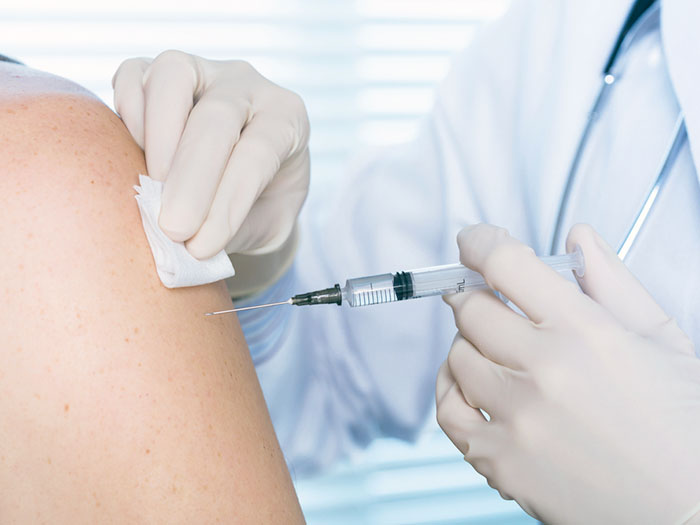