Keystone dredging wraps up in December 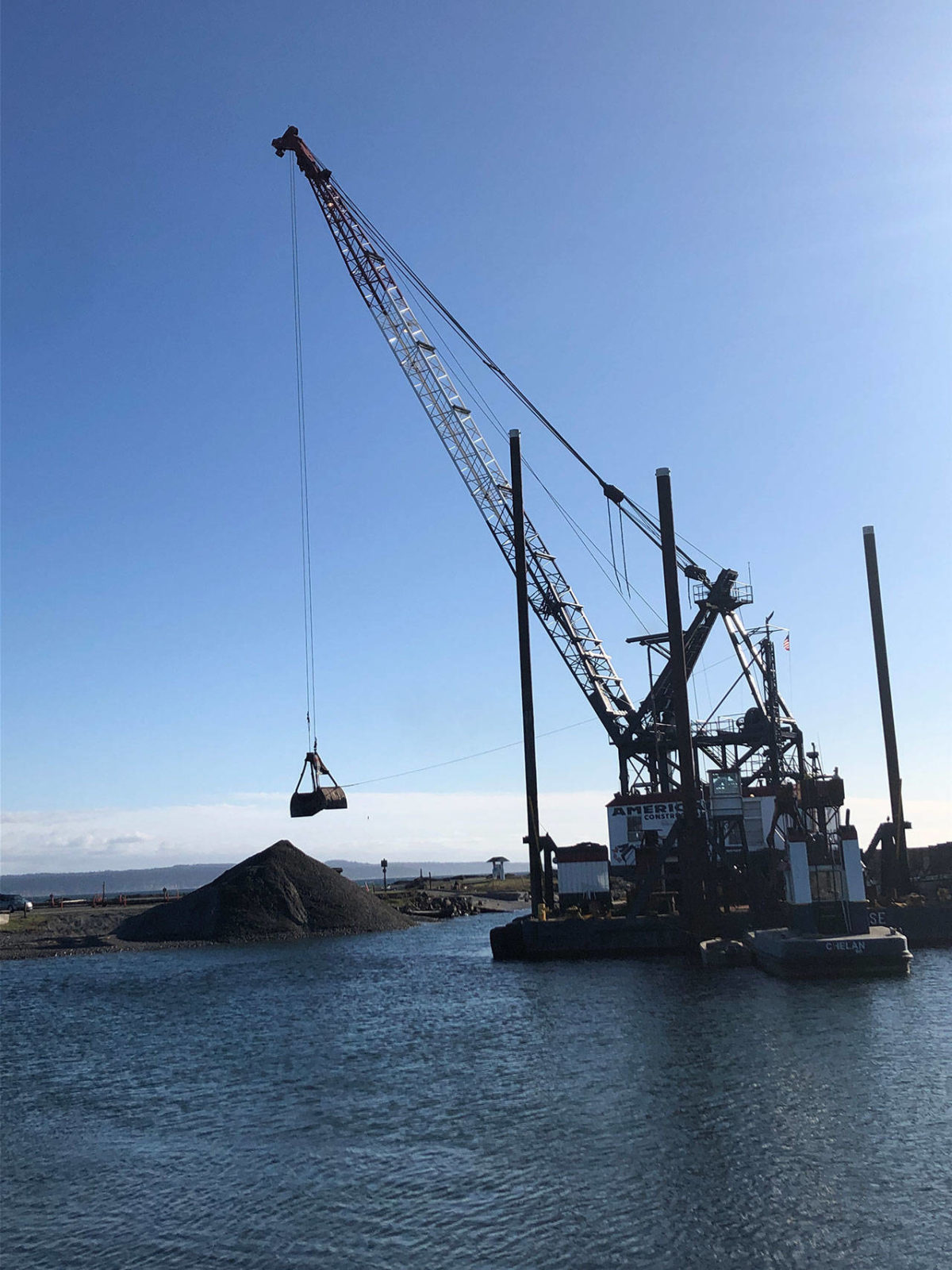 Dredging at Keystone Harbor is done every three to five years by the U.S. Army Corps of Engineers. A clam-shell dredge scoops the sediment and deposits it further up the beach. Photo by Jessie Stensland/Whidbey News-Times

Dredging is expected to last for nine weeks.

A massive sediment-scooping project at the Coupeville ferry terminal that began last month is on schedule to be completed by the third week of December.

Every three to five years, Keystone Harbor is dredged by the U.S. Army Corps of Engineers. The engineer formation built the artificial harbor in 1947 and 1948 and has been maintaining it ever since.

The dredging is necessary to clear the path for the ferries to enter the harbor.

Dredging began Oct. 12 and will last for nine weeks.

A clam-shell dredge is used to transport the 50,000 cubic yards of materials to a site further up the beach.

According to an Army Corps of Engineers fact sheet, the dredge material is determined to be suitable for beneficial placement to nourish an eroded section of the beach near the breakwater.

Work is being done between 9:10 p.m. and 6:45 a.m. in order to avoid interruptions to the Coupeville-Port Townsend ferry route.

A press release stated that a temporary gate was installed. During the dredging, if a boat needs to be launched, the gate is opened.

No impacts to wetlands, biological resources or water quality are expected. 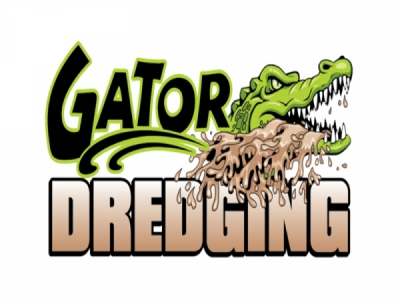 Lake Seminole Restoration Dredging – Completed a year ahead of schedule

On October 20th, 2020, Gator Dredging completed the dredging portion of The Lake Seminole Restoration project for Pinellas County, Florida.  The dredging originally had been expected to be completed within 24 months but with Gator Dredging’s experience and efficiency, the dredging was completed twelve months ahead of schedule. The hydraulic dredging began in the North… Read More

BALTIMORE –The U.S. Army Corps of Engineers, Baltimore District, released for public comment their proposal to issue MarylandState Programmatic General Permit –6 (MDSPGP-6) Nov.23, 2020. This permit would serve to replace the MDSPGP-5 after it expires on Sept.30, 2021, would be valid for 5 years, and applies to activities proposed in waters of the United… Read More 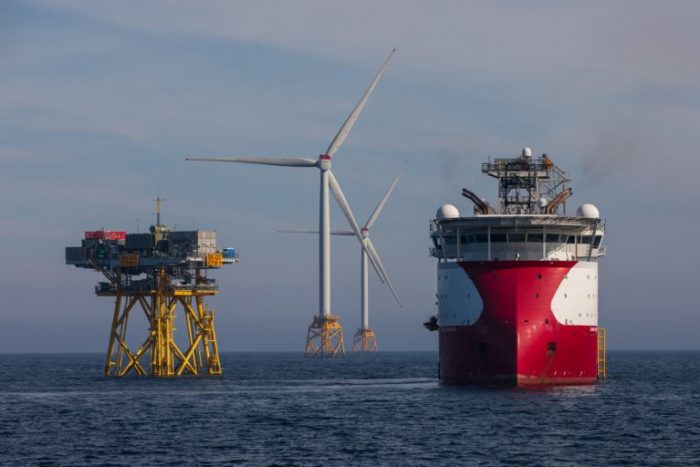 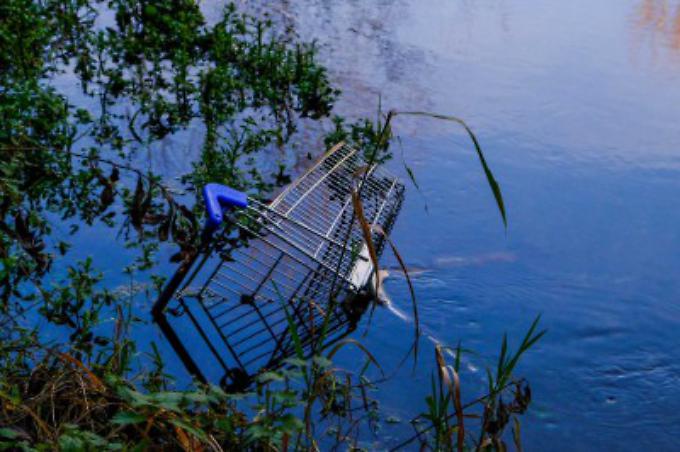 Fears for future of River Lambourn

Rubbish dumping could damage highly protected chalk stream CONSERVATIONISTS have expressed their fears for the future of the River Lambourn. The chalk stream – supposedly one of the most protected in the world – is reported to be at risk of a slow death from multiple sources. Critics have claimed the Environment Agency, the Government body charged… Read More 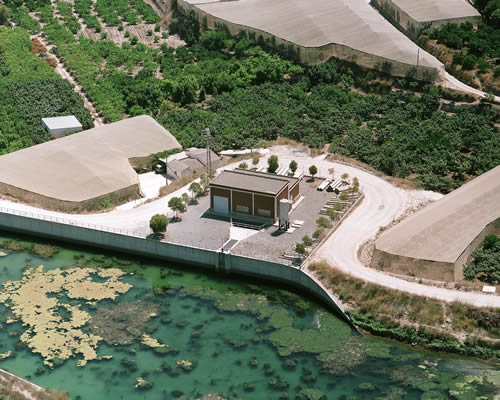 THE Marina Baja Water Consortium is dredging a small dam on the Algar river to increase its capacity. The €106,000 cost  will be covered by the Consortium’s own funds after the central government turned down a request for funds assigned to damage caused by the DANA (Isolated High Altitude Depression) in September 2019. Dredging is… Read More