June Volume Yet Another Record At Port Of Los Angeles 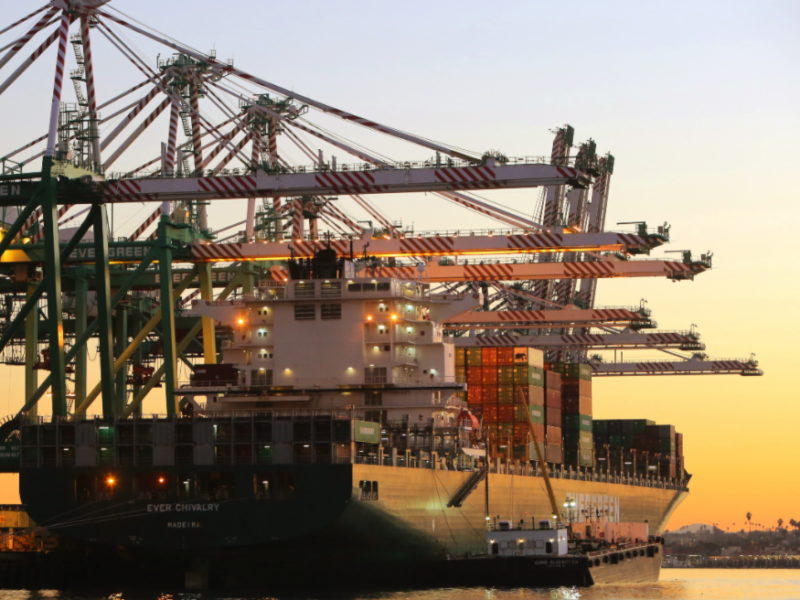 SAN PEDRO, Calif. – The Port of Los Angeles processed 876,430 Twenty-Foot Equivalent Units (TEUs) in June, a 27% increase compared to last year. It was the Port’s busiest June ever and closed the fiscal year at 10,879,383 TEUs, a new milestone for any Western Hemisphere port.

Over the past 12 months, the Port of Los Angeles eclipsed eight monthly records, had its two highest-performing quarters and top four individual months in the Port’s 114-year history.

“Fall fashion, back-to-school items and Halloween goods are arriving on our docks, and some retailers are shipping year-end holiday products early,” Seroka added. “All signs point to a robust second half of the year, which is good news for the nearly 1 million residents in the region who have jobs tied to the San Pedro Bay port complex.”

Empty containers climbed to 312,600 TEUs, a jump of 47% compared to last year due to the heavy demand in Asia.