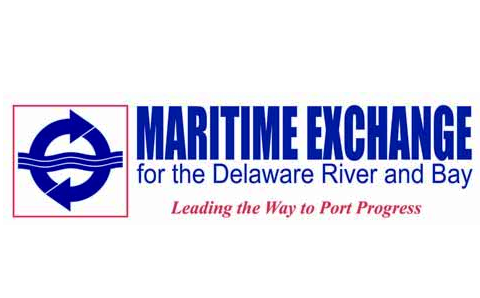 The Board of Directors for the Maritime Exchange for the Delaware River and Bay has named Lisa Himber as president of the 146-year-old association. The appointment comes following the sudden passing of former president Dennis Rochford.

Himber started at the Exchange in 1988. After assuming increasing levels of responsibility and a series of promotions, she became vice president in 1996. As president, she will direct the organization’s government affairs, operations, and membership services for the approximately 300-member association and its 14 staff and 24/7 operations.

Her steadfast service to the maritime industry has led to recognition from public and private agencies alike. She has received multiple U.S. Coast Guard Meritorious Service Awards, was named an Honorary Customs Officer, and was appointed to the National Maritime Security Advisory Committee by then Department of Homeland Security Secretary Tom Ridge, where she served two terms as chair during her ten years on the committee. Most recently, Himber was inducted into the Delaware Maritime Hall of Fame with the 2021 class.

Himber volunteers her time to numerous maritime-related organizations. She is currently the president of the Seamen’s Center of Wilmington board and also sits on the boards of the Seamen’s Church Institute of Philadelphia and South Jersey, the Ports of Philadelphia Maritime Society, the National Association of Maritime Organizations, and Maritime Information Service of North America.

“The Maritime Exchange has an engaged board of directors and a fantastic team of professional staff who are laser-focused on meeting member needs. It’s an extreme honor to lead this dedicated group going forward, and I am confident that Exchange members and the port business community in general will continue to benefit from the commitment and energy our group brings to the maritime industry,” Himber said. 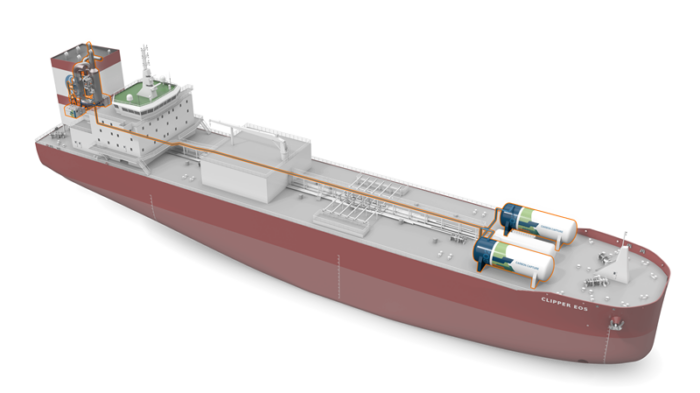 Wärtsilä Exhaust Treatment and Solvang ASA, a Norwegian shipping company, have agreed on a full-scale pilot retrofit installation of a carbon capture and storage (CCS) system on one of Solvang’s ethylene carriers, the 21,000-cbm Clipper Eos. Wärtsilä Exhaust Treatment designs the retrofitted unit while it also completes a land-based 1MW test system at its Moss… Read More 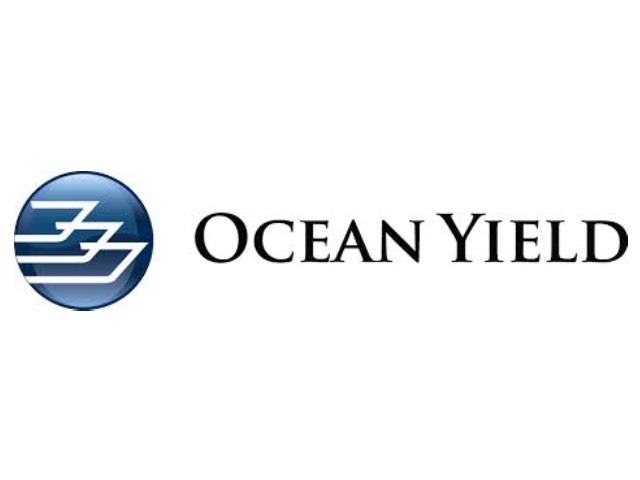 Navig8 Pride and Navig8 Providence are LR2 tankers built in 2018 and employed on long-term charters to subsidiaries of Navig8 Ltd. (“Navig8 Group”). The vessels are owned by a joint venture owned 50% by Ocean Yield ASA, according to the company’s release. In the charter contracts, Navig8 Group has options to sell the vessels to… Read More 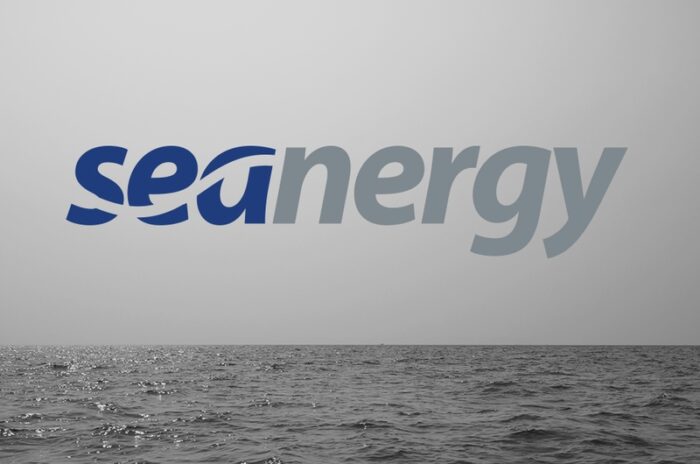 Seanergy Maritime Holdings Corp. has entered into a definitive agreement with an unaffiliated third party to  purchase a Capesize vessel. In addition, the company has recently completed the sale and  delivery of its oldest Capesize vessel, the M/V Leadership, 2001-built, to its new owners, according to the company’s release. The vessel was built in 2010… Read More 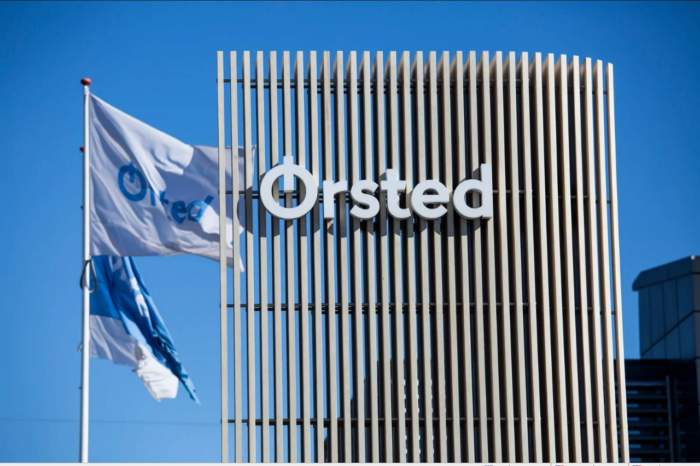 Today, Ørsted has signed an agreement with Glennmont Partners (’Glennmont’), who will be acquiring a 50 % ownership share in Ørsted’s 900 MW German offshore wind farm Borkum Riffgrund 3. The wind farm, which was awarded at EUR 0 per MWh in 2017 and 2018, is expected to be commissioned in 2025, subject to Ørsted’s… Read More 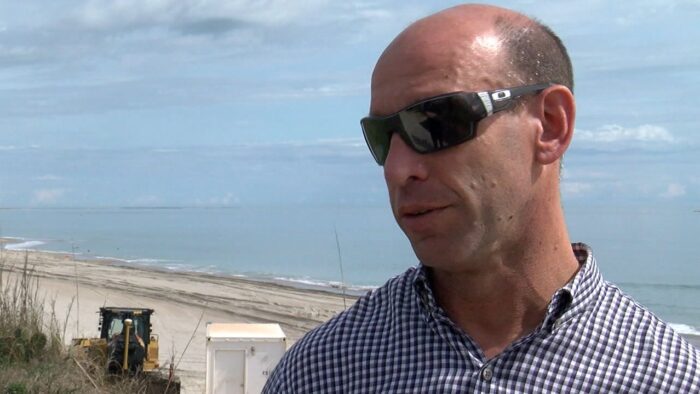