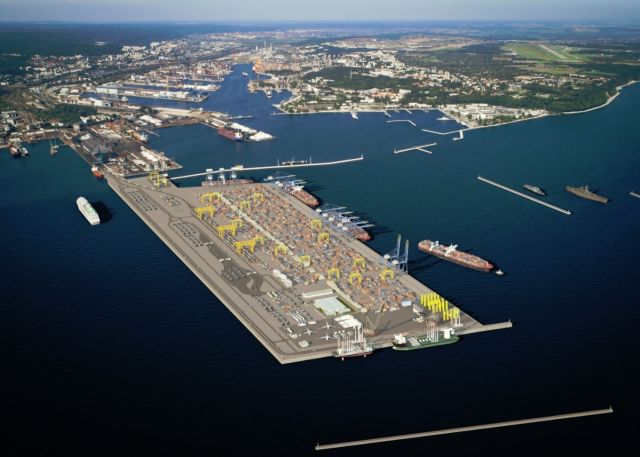 The Outer Port is set to increase the port area by 151ha and the transhipment capacity by 2.5 million TEU

The Polish Port of Gdynia is in the advanced planning stages of creating a deep-water Outer Port on reclaimed land, based on the existing Śląskie quay.

The port claims that the project is the only chance, not only for the dynamic development of the port, but also for maintaining its competitive ability and position in the market of port services in the Baltic region. It will provide lots of opportunities for the port, Poland and the South Baltic region.

The project, as a priority task of the Port of Gdynia Authority S.A., has received the approval of the Government of the Republic of Poland and has been included in the governmental draft Programme for the Development of Polish Seaports until 2020 (with an outlook to 2030). The deepwater External Port will be built on the base of the existing Nabrzeże Śląskie [Silesian Quay] – on artificial land extending beyond the current protective breakwater. Its construction has become a necessity in the face of growing market competition and forecasts of the demand for container transhipment in Polish seaports, which is expected to grow to around 9.5 million TEU in 2050. The External Port, as a jetty constituting a landed sea area, is set to increase the port area by 151ha and the transhipment capacity by 2.5 million TEU.

The Port of Gdynia Authority S.A. formally launched a procedure to select a private partner for the project. The deadline for submitting applications for admission to the qualification procedure was scheduled for January 29, 2021.

FEASIBILITY
The feasibility study of the key importance for the Port of Gdynia Authorities SA has been accepted. “Completion of the feasibility study is another milestone on the way to the construction of the Outer Port at the Port of Gdynia. The document prepared by the advisory consortium is a comprehensive summary of all analyses related to the Project to date, which confirm the legitimacy of its implementation. I am convinced that potential investors, stoppages for the pending private selection procedure for the project, will appreciate the actions taken so far by the management board of the Port of Gdynia and the project of readiness and readiness for its implementation. ”- said Maciej Ziomek, Associate Partner at EY Transaction Advisory Services Leader in the transport and infrastructure sector.

STUDIES AND SURVEYS
Port of Gdynia Authority S.A. has also received a comprehensive project of geological surveys covering both the area of the new breakwaters of the Port of Gdynia and the pier of the Outer Port. The author of the project is Wuprohyd. The next step will be the approval of this project by the Ministry of Climate and Environment, and then the implementation of work, which the port plans to do in the spring of 2021.

In addition to the above, the Port Authority has also commissioned an environmental study, which has confirmed the purity of the sediment and the lack of contraindications for the implementation of the investment from this point of view. It is also a confirmation that the actions taken by the Port of Gdynia Authority and the Maritime Office in the field of environmental protection are effective. This study is an element of the environmental impact report.

Infrastructure investments are also being implemented, consisting of the electrification of and access to the western part of the port in terms of rail, and also the construction of an intermodal railway terminal in this part of the port. 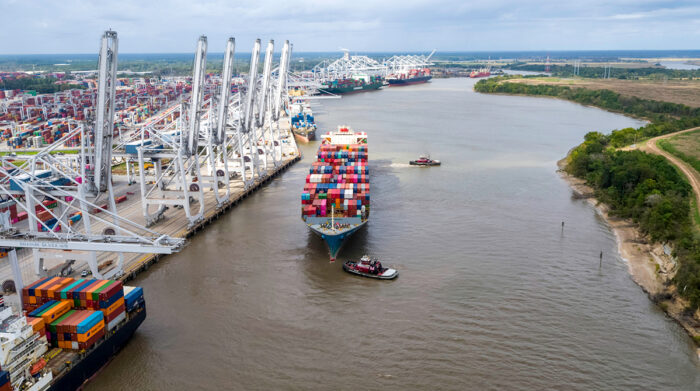 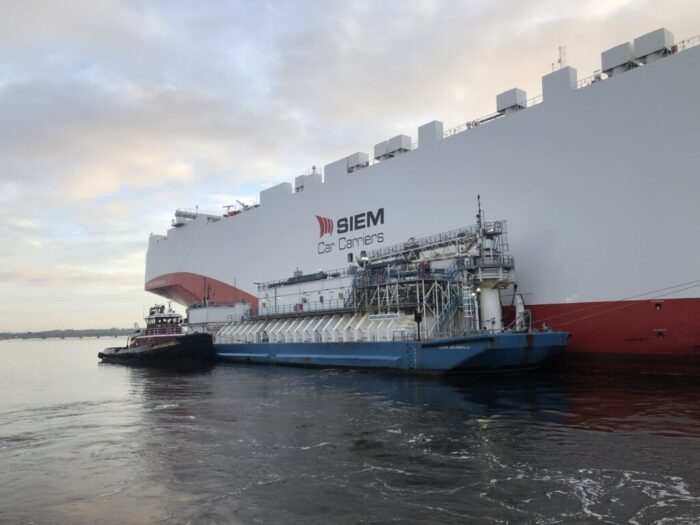 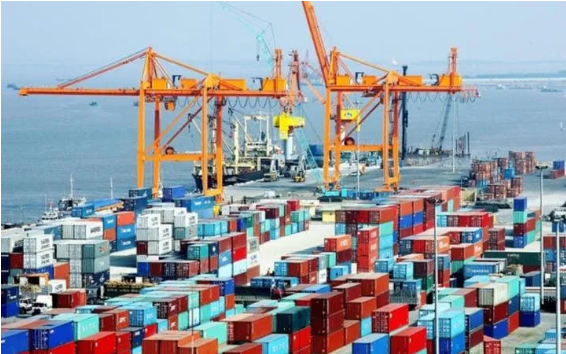 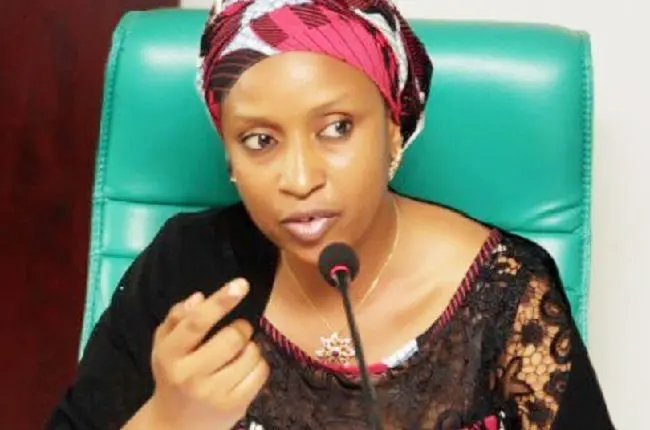