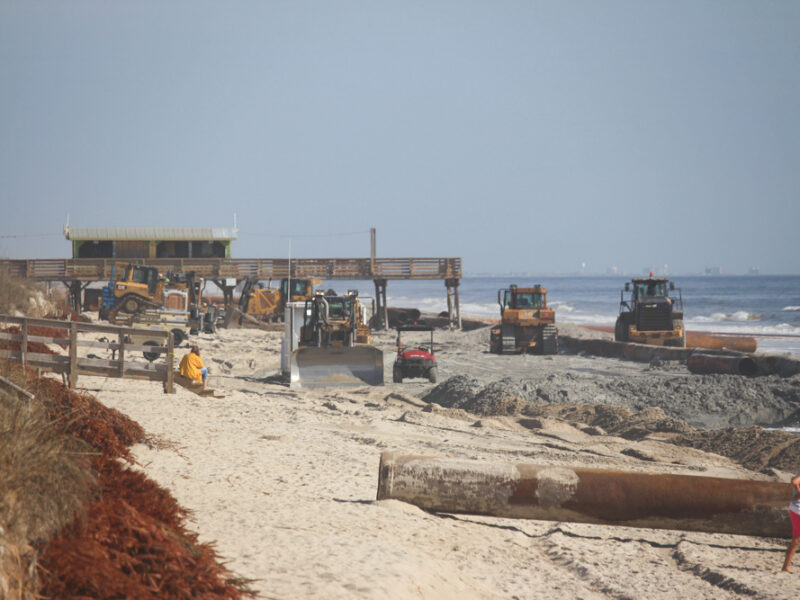 SOUTHEASTERN N.C. — When the president signed an omnibus spending bill on Dec. 27, it unlocked $1.4 trillion in government appropriations and $900 billion in Covid-19 aid.

In addition to averting a partial government shutdown, the passage of the bill will fund a number of projects spearheaded by the U.S. Army Corps of Engineers, which will impact beaches and waterways close to home.

In a press release, a USACE spokesperson said that Congress, similarly to past years, has established “funding pots” the Corps can apply to tap into after developing a “work plan.”

“The Corps has sixty days to submit a Work Plan to the Congress following enactment of the bill,” according to the plan.

The Water Resources Development Act of 2020 also includes three projects related to USACE’s Wilmington District. The WRDA serves only to authorize different projects; funding those projects is a separate process.

Rep. David Rouzer (R-NC) has pushed for different beach nourishment projects in his Congressional district, which includes Wilmington and Southport. He said in a press release that the water bill included “major wins for Southeastern North Carolina.”

“Among those wins, the federal funding cap for Wrightsville Beach was lifted allowing for federal funds to continue to be used for coastal storm damage reduction, and authorization for those projects at Carolina Beach and Kure Beach is a certainty for years to come,” Rouzer said in the press release.

Carolina Beach would continue periodic nourishment of the shoreline “at a 3-year interval through 2036 using the Carolina Beach Inlet borrow source with the next event scheduled for 2022, subject to the availability of funds,” according to the press release. The cost-splitting for Carolina Beach renourishment involves the federal government paying for half the project.

In Wrightsville Beach, periodic shoreline nourishment would continue at a four-year interval through 2036, with the next event set for 2022, depending on funding. For that project, the cost sharing would be slightly more dependent on the federal government which would shoulder 65% of future costs. 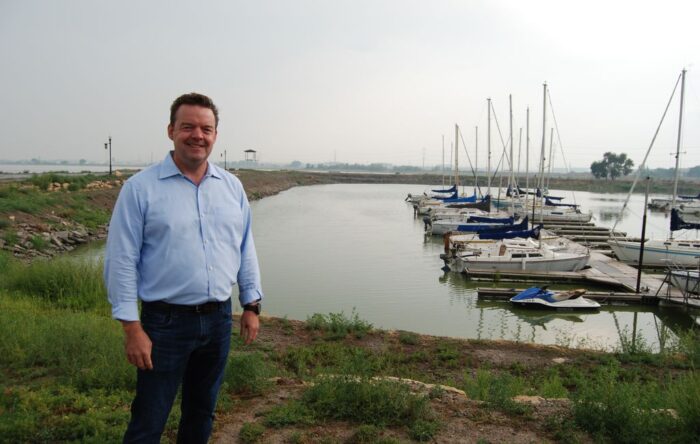 Dredging proponents are seeking $893 million in federal loans supporting water infrastructure. Proponents of a controversial dredging project for Utah Lake are seeking $893 million in federal financing, hoping to tap a program aimed at “accelerating investment in water infrastructure” and gaining a crucial validation in the process. On Monday, the U.S. Environmental Protection Agency… Read More 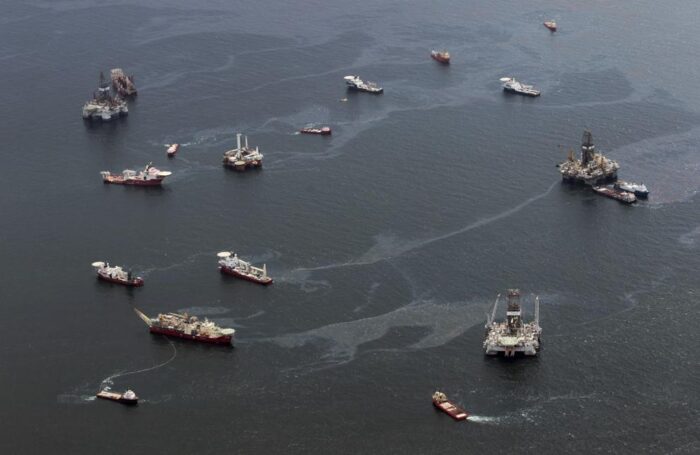 Alabama, Florida and Mississippi are receiving more than $103 million in BP oil spill settlement money for new and continued coastal projects. “These projects, combined with existing investments, continue to advance our goal of protecting and restoring species and habitats impacted by the 2010 Deepwater Horizon oil spill,” Jeff Trandahl, executive director and CEO of… Read More 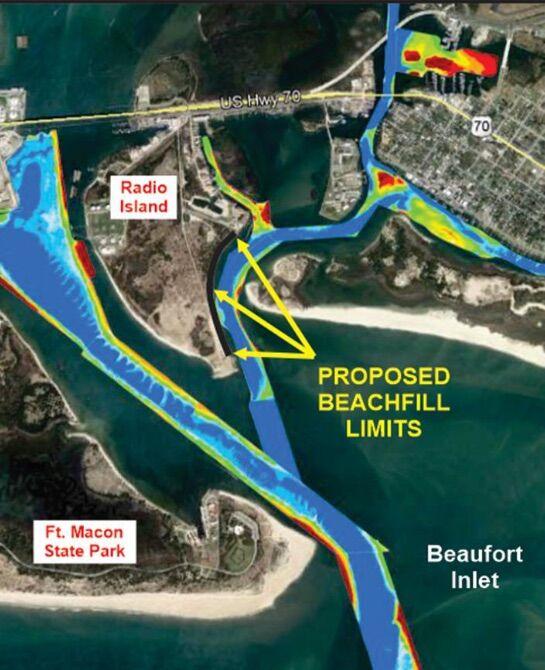 BEAUFORT — Carteret County didn’t get any bids to open Thursday for a proposed project to dredge east Taylor’s Creek and use the sand to nourish the public beach and other areas on Radio Island. Gene Foxworth, county planning director, said Friday the county did get some “interest” from potential bidders, but no official bids…. Read More 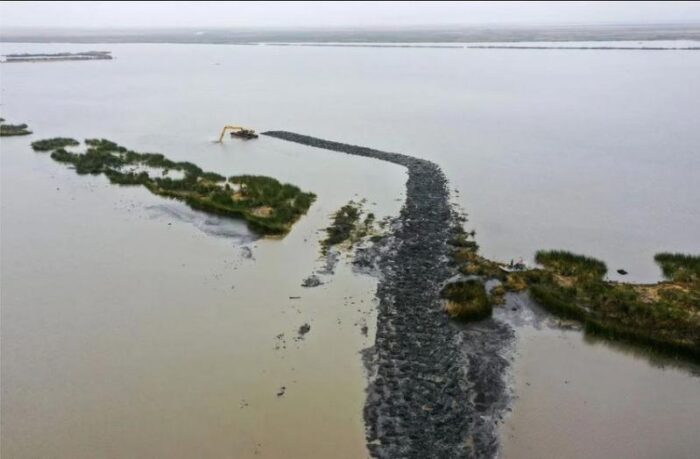 The Louisiana Coastal Protection and Restoration Authority (CPRA) announced Dec. 2 that it had started dredging activities on the Cameron Meadows Marsh Creation and Terracing Project. The restoration work will take place northwest of Holly Beach in Cameron Parish and see the addition of 308 acres of marsh by pumping in 1.9 million cu. yds…. Read More

LARGO — Pinellas County’s Public Works Director Kelli Levy updated the Tourist Development Council on the latest with beach nourishment Nov. 17. One of the questions asked and answered was, “What would happen if they did nothing,” in other words did no beach nourishment projects. Beach nourishment means adding sand to areas of the beach… Read More