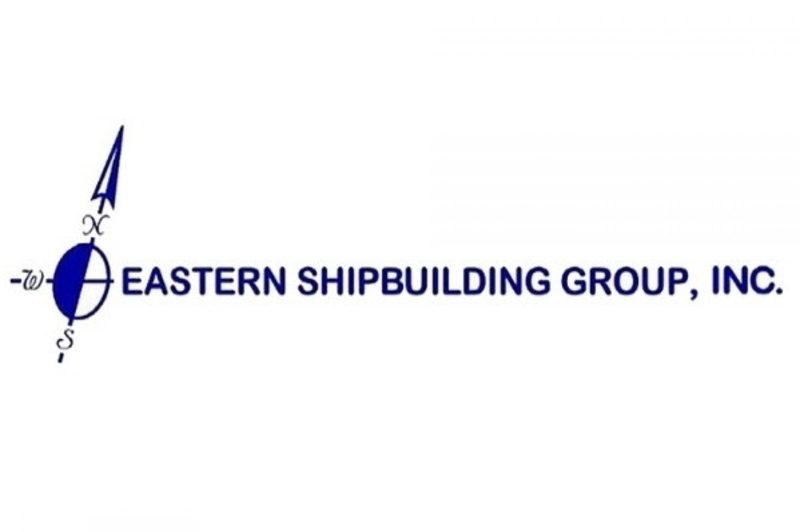 “This is a very special day for our company and the City of New York,” said Joey D’Isernia, President of Eastern Shipbuilding Group. “The Staten Island Ferry is an iconic transportation vessel recognized around the globe. For it to honor one of our fallen heroes makes it even more special. We are proud to deliver this extraordinary vessel despite the unprecedented challenges of a category 5 hurricane and a global pandemic, and are eager to see it provide comfortable and safe passage to millions of passengers each year.”

This is the first of three Staten Island “Ollis Class” Ferries that ESG is building for New York City. The new Staten Island Ollis Class Ferries series are named after a soldier of the US Army 10th Mountain Division at Fort Drum, ‘Climb to Glory’, Army Staff Sgt. Michael H. Ollis. Ollis, a Staten Island native, was killed shielding fellow soldiers from a suicide bomber in Afghanistan on August 28, 2013, while serving during Operation Enduring Freedom. Hull 219, the first of the series, is named in his honor.

The ferry completed harbor trials and passed U.S. Coast Guard inspections. ESG is providing regulatory and detailed production engineering, vessel construction, and delivery of the three new Staten Island Ollis Class Ferries. The ferries have been constructed in ESG’s Allanton yard. ESG’s newest facility in Port St. Joe, Florida performed the outfitting, testing, and trials tasks. The vessels have been a local attraction and significant source of economic development in the Gulf Region.

The new ferries are larger, reflect modern technology, and will operate more safely in extreme weather conditions. They feature popular design elements of past Staten Island Ferries and new customer-service amenities such as more comfortable seating and phone-charging outlets and an oval upper-deck promenade that will for the first time serve as an outdoor “walking track” for ferry riders.  They have the latest in marine technology for energy efficiency and environmental friendliness. There are design features on the vessels that are part of the emergency response plan with the city. Lessons from 9/11 were built into this fleet and they can be connected to the New York fire vessels, also built by Eastern Shipbuilding Group, to support evacuations and rescue. 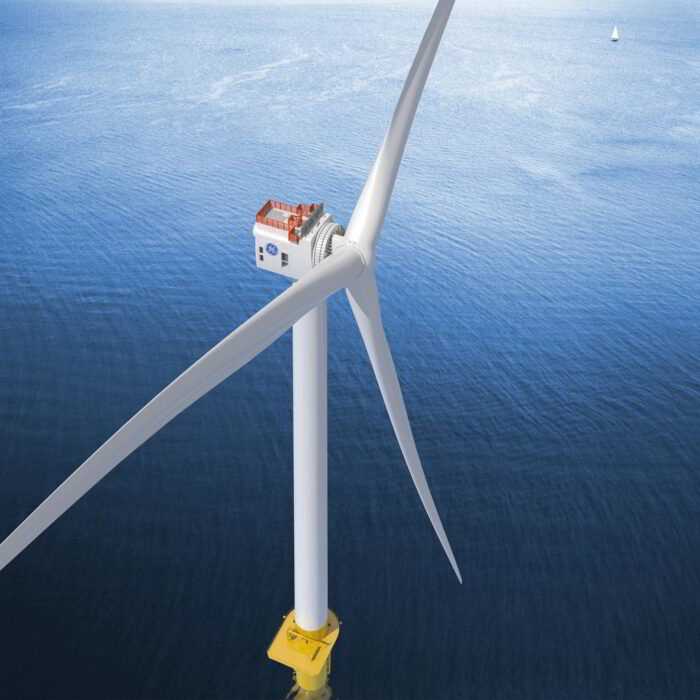 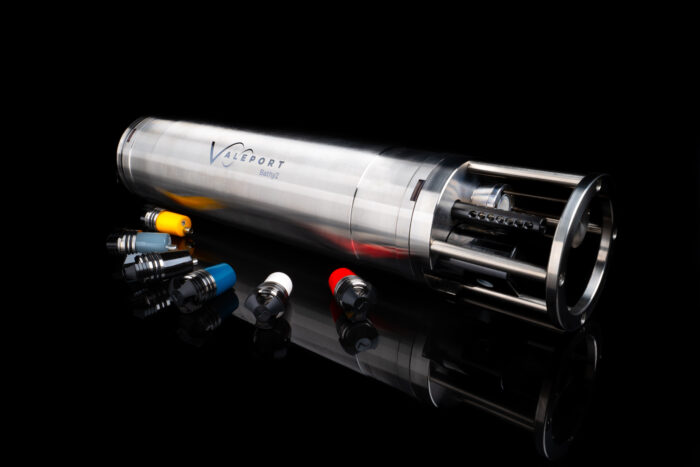 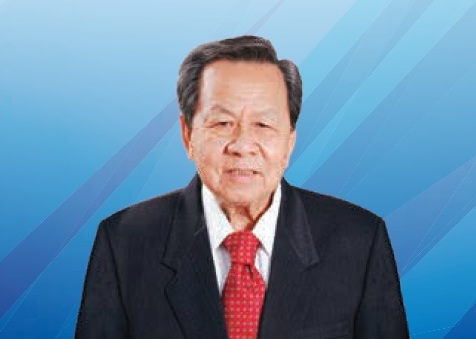 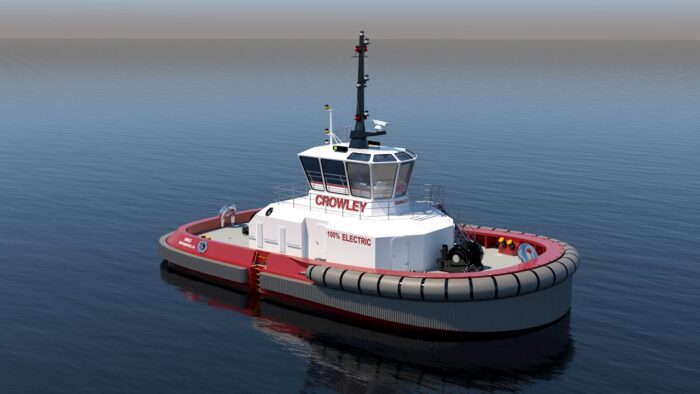 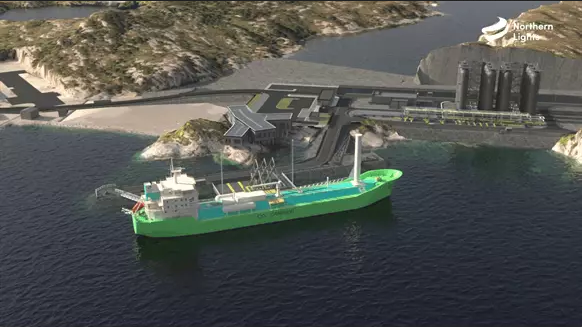 The Northern Lights joint venture has awarded contracts for the construction of two dedicated CO2 carriers to Dalian Shipbuilding Industry Co., Ltd. As part of the first phase of its CO2 transport and storage infrastructure development, Northern Lights is building two dedicated CO2 carriers, each with a cargo size of 265,000 cubic feet and a… Read More