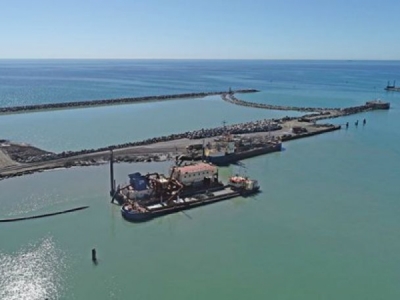 A one-year dredging and reclamation project has been completed at a Swedish port to enable it to expand its operations.

In May 2019, Rohde Nielsen A/S started the dredging and reclamation project to enable the expansion of Ystad Hamn Logistik AB-managed Ystad Harbour, so it could accommodate the construction of two new ferry terminals.

At the beginning of the project, Rohde Nielsen’s trailing suction hopper dredgers, Idun R and Thor R, were utilised to deliver around 300.000 m3 of sand from an extraction area.

Then the company’s backhoe dredgers, Gungner R, BD Ajax R and GD Tjalfe R, were utilised to dredge around 800,000 m3 of clay. The material was loaded onto trucks or pumped into the reclamation area, which paves the way for further expansion of the port’s industrial area.

The company’s hopper barges, barge unloaders, tug boats and survey vessels also contributed to the success of the project.

The scope of the project included precise mechanical dredging for underwater concrete casting and filling of precast pier heads.

The project was completed in May 2020. 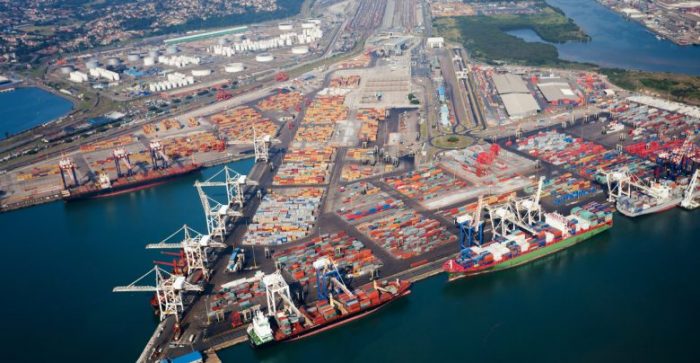 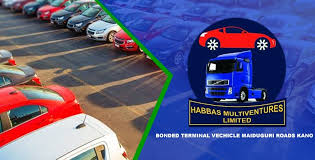 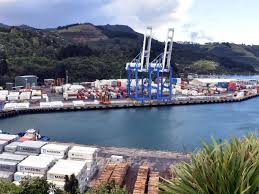 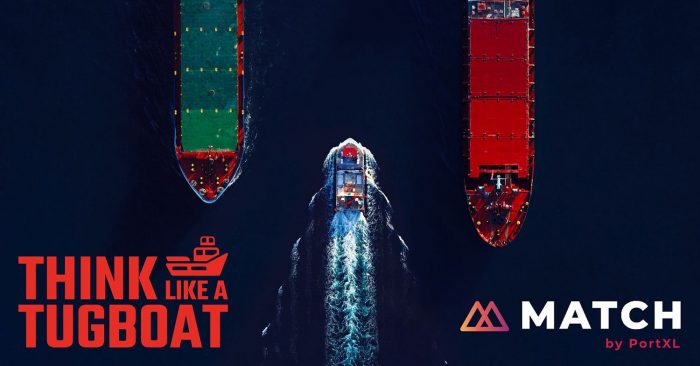 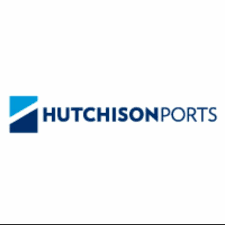