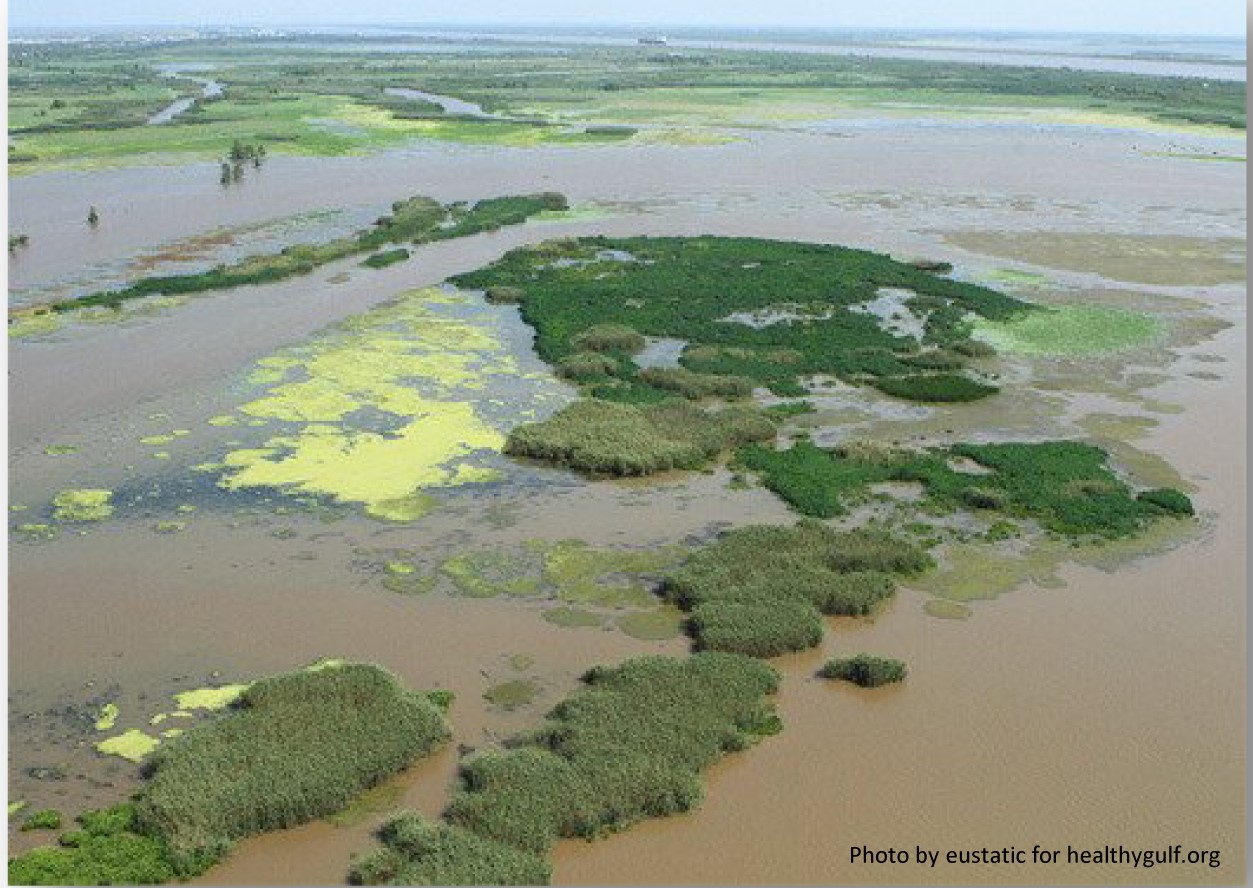 A portion of the 2,252 acres of new land created in West Bay as a result of Engineering with Nature (EWN) processes by the Corps of Engineers. The marsh has better than regional average habitat quality and quantity. Photo courtesy of ERDC

A reclamation project in coastal Louisiana has facilitated creation of 2,252 acres of vegetated land in what had been deep open water. The process combines a river diversion into the bay with direct deposit of maintenance dredged material from Southwest Pass.

It is believed that the land masses in West Bay will continue to grow and that most of the bay will be converted to marsh with channels and bayous radiating out from the diversion’s entrance by 2040.

On October 22, the Western Dredging Association (WEDA) Education Commission hosted a webinar by team leader Andrew McQueen, Ph.D. in which he described the process that led up to the successful solution.

West Bay is a 12,000-acre (about 5,000 hectares) sub-delta adjacent to the Mississippi River navigation channel, west of Head of Passes.  Since the 1940s, it has lost 70 percent of the land through erosion, subsidence, and water level rise. By the 1980s, deep water was encroaching on the shipping channel; a storm event could breach the narrowed bankline.

Congress passed the Coastal Wetlands Planning, Protection and Restoration Act (CWPPRA) in 1990, which authorized programs to increase the land–water ratio, increase the mean elevation in the wetlands,and promote marsh habitat on the Gulf Coast.

Twelve years later, the state of Louisiana and the U.S. Army Corps of Engineers constructed a sediment diversion off of the Mississippi River through the CWPPRA program and began the restoration of West Bay.

“Restoration at these scales require a different way of thinking,” said Dr. McQueen. “There have been immense coastal land losses, at a rate 16 square miles per year since the 1980s.  West Bay is a predominant example, with the lost marsh eliminating the storm surge protection and other economic, environmental, and social benefits,” he said.

Using the Corps of Engineers initiative “Engineering with Nature”, Dr. McQueen has been documenting how engineers sought a remedy where science, engineering and understanding of the natural delta processes could be used to meet the goals of restoring the land in West Bay.

“Stakeholders and researchers that had active roles in West Bay provided us with a historical context of restoration efforts.  Review of literature from restoration actions and data from field vegetation surveys gave us to key pieces of information and literature by people who understand the processes,” he said. “In addition a meta-analysis of the area using GIS helped us understand how the landscape was changing with time.”

Planners also drew on the results of previous Corps studies.

A Loss and Marsh Creation (LLMC) study had determined that sediment diversions, specifically using the river with its large sediment load,  were potentially viable methods of marsh creation.  Small scale diversions were created in the 1980s and 90s in the Mississippi Delta region.

Uncontrolled sediment diversion (having no engineered structure that can be used to regulate flow) was a primary driver in seeking an effective strategy for restoring land to West Bay.  In 2003, the bank was notched to divert Mississippi River water and create a target flow of 20,000 cfs, five percent of river flow (about 600m3/Sec) in that region.  It mimics a natural crevasse splay document ca 1838 with sufficient flow to divert a predominant sand fraction carried by the river into West Bay. Located at about River Mile 5 Above Head of Passes (AHP), the diversion’s entrance is now about 800-feet wide at its intersection with the Mississippi River and tapers to a width of about 650 feet over a distance of 1,000 feet towards its entrance into the bay. The Corps of engineers regularly monitors the stability of the diversion’s entrance and has a closure plan should the diversion begin to grow unchecked and intercept a greater percentage of the river’s flow.

For the first five years, evidence of land building was minimal, giving rise to questions as to the efficacy of this as a tool.  It was realized that in a geological context,  the diversion alone would take decades or centuries to make meaningful progress for the creation of land.

“We needed to engineer nature in a way we’re speeding the rate and extent of sediment deposition in a meaningful way, which led to using sediment berms in West Bay to increase and enhance  sedimentation,” McQueen explained. These berms, labeled Sediment Retention Enhancement Devices (SREDs), are degenerative, are not reinforced and expected to move and change with time, allowing nature to morph them.

“The berms were originally constructed as linear features that extended in an east to west direction roughly perpendicular to a major distributary channel that had formed in the bay along a north to south axis.  The power of this distributary channel reshaped and eroded the engineered linear berms into amorphous shapes that resemble natural lobes common to natural offshoots of the river. The SREDs were originally between 2,000 5,000 feet ( an English foot is 0.305 meters) long and about +4.5 feet high (about 2 feet above the bay’s average water level),” team member Jeffrey Corbino explained.

The first SRED was created in 2009 with dredged sediment deposited near the mouth of the diversion. In 2010 that SRED was notched to increase the dynamic, decrease short circuiting, and increase deposition behind the berm. In 2013 three additional SREDs were created, and for the first time since the beginning of the project, it was recognized that from the hydraulic modeling, they had begun to shift from the erosional process to a depositional process.

“So 10 years into the program they began to make that shift”, said Dr. McQueen.

In 2015 the final SRED was created further down the bay to decrease some of the erosional forces coming from the Gulf and affecting the interior SREDs.

The last piece of the restoration strategy was to use riverine dredged sediments placed strategically and directly to seed the West Bay and use the energy of the Mississippi River to carry them into the bay and be deposited.  In 2012, the semi-confined placement of 600,000 cy of maintenance material was pumped into the mouth of the diversion.  This was cost effective and provided an opportunity to seed the bay with the sediment.

Direct placement was significant over the years.  To date, 37 million cy of dredged material has beenplaced at specific locations in the bay.

Combined with the material carried naturally by the river, these placements created 2,300 acres of land by 2020.

Key activities in the timeline

The first five years produced limited information that there was meaningful land building.  Hurricane Katrina in 2005 influenced the erosional forces in West Bay.

After the first SRED was created in 2009, the Mississippi River had a major flood event in 2011, which moved additional sediment into the bay. That year was the first documented subaerial growth as a result of the diversion.

On the Floristic Quality Index, the newly-created fresh-to-intermediate marsh has better than regional average habitat quality and quantity, he said. The trending increase of vegetation includes Common reed (P.australis), Delta bullrush (S deltarum) and wildrice (Z. aquatic), all of which appear naturally in a short period of time.

“Because of the variation in elevation, we also see  submerged aquatic vegetation and floating macrophytes (aquatic plants),” he said.

“The important thing about this project is how nature’s energy was used to benefit the project to meet the restoration goals, and how important dredged sediment was for the project as a whole,”  said Dr. McQueen.

Why we care about this region is that West Bay adjacent to the Mississippi River shipping channel, which carries 300 million tons of cargo per year, the number one cargo volume in the U.S.  This includes 60 percent of the nation’s grain, with a value of $17.2 billion.

The Delta also supports the second largest commercial fishery in the U.S., with a 12 to 14 billion dollar asset value.  The marshlands provide nursery and spawning grounds for 75 percent of the fin and shellfish in the Delta.

Coastal Louisiana is poised to invest billions of dollars on restoration, so lessons learned from project like West Bay are critical to inform future work.  Uncontrolled diversion was successful, and a major benefit was achieved by engineering the dynamic berms, which directly contributed to the rate and extent of sediment retention. Strategic and beneficial use of dredged sediment were ecologically meaningful contributions to land restoration.

This Webinar was attended by 166 people and facilitated by Kathryn Thomas of ANAMAR.  The link can found on the WEDA website: www.westerndredging.org.

A corresponding technical paper can be viewed at: www.westerndredging.org/journal

A publication from Integrated Environmental Assessment and Management (IEAM),  “Beneficial Use of Dredged Sediment as a Sustainable Practice for Restoring Coastal Marsh Habitat.”, will be available in the near future. 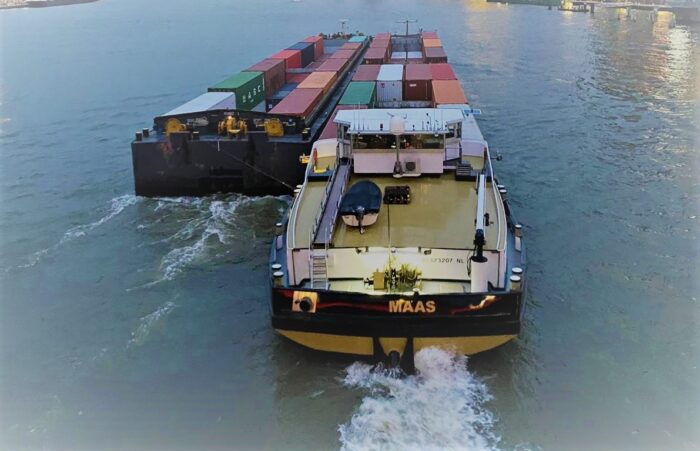 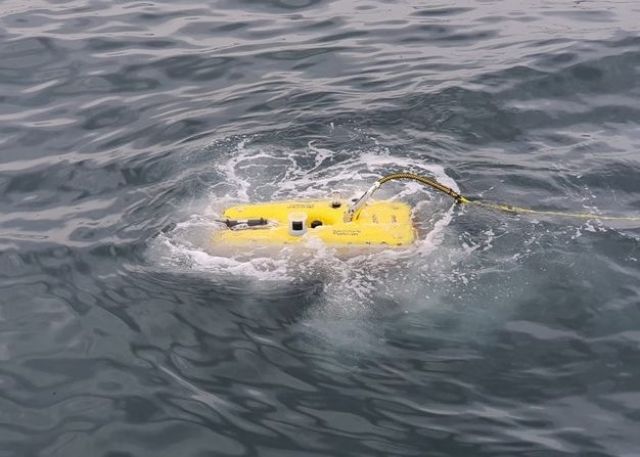 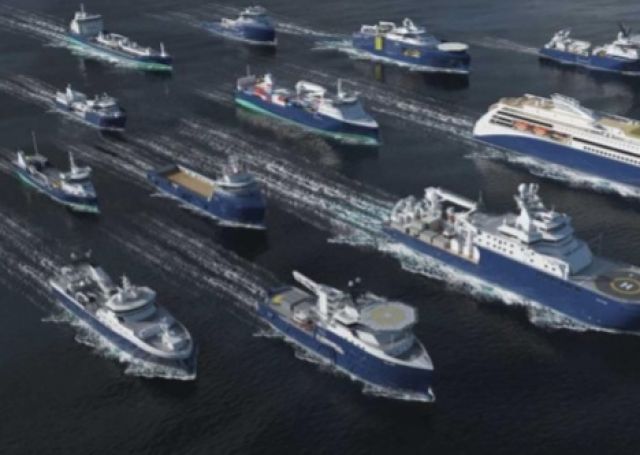 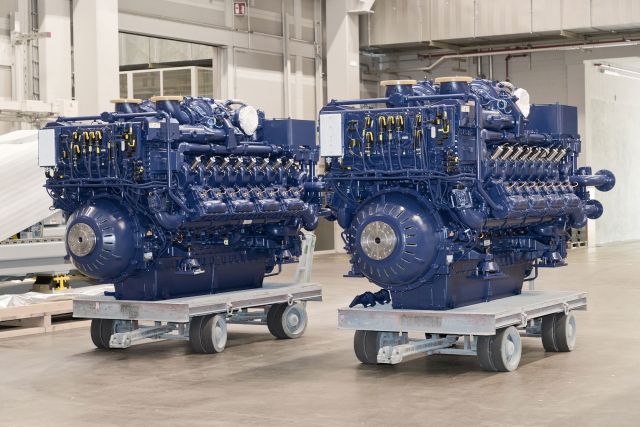 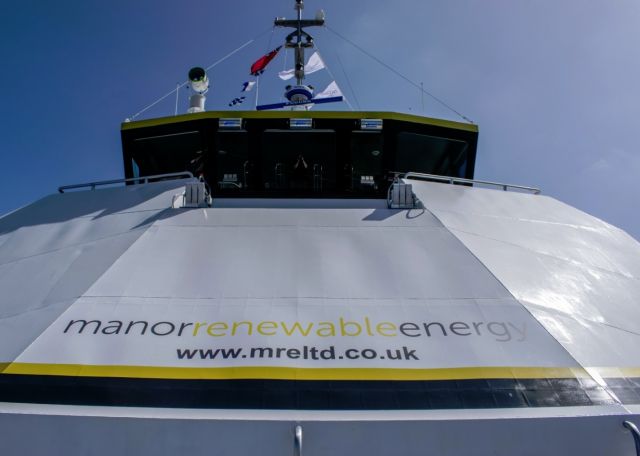