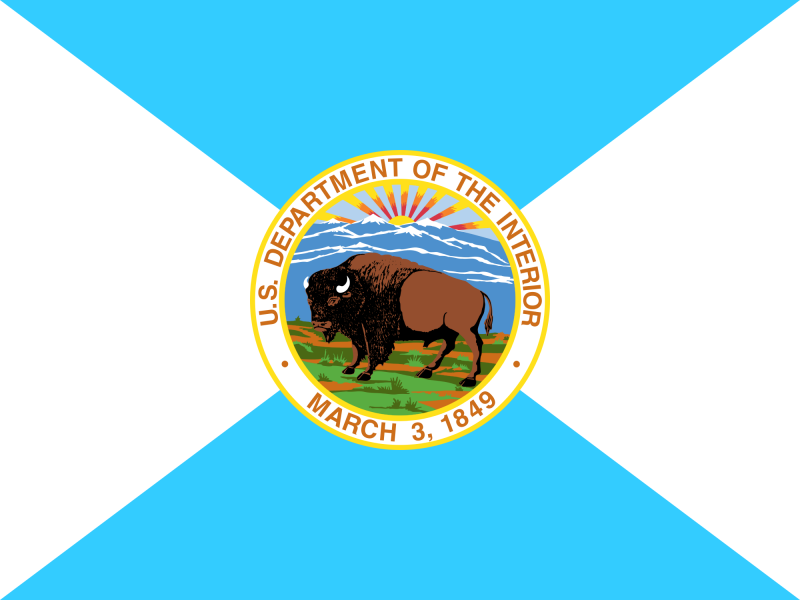 After a slow start, the offshore wind industry in the United States is finally poised to take off. Just last month, the Department of the Interior’s (DOI) Bureau of Ocean Energy Management (BOEM) finalized its environmental analysis relating to the first proposed large-scale, commercial wind farm offshore the United States. This not only signaled that BOEM will likely permit that project to move forward with operations but also established a framework for BOEM’s use as it considers proposals for additional commercial-scale wind projects. Also last month, the Biden administration announced its interagency plan to “catalyze offshore wind energy[.]” Against this backdrop of increasing activity and investment in the offshore wind industry, this article outlines DOI’s regulatory framework for offshore wind leases, including the division of roles and responsibilities between DOI’s subagencies — the BOEM and the Bureau of Safety and Environmental Enforcement (BSEE).

With the Energy Policy Act of 2005 (the EPAct), Congress amended the OCSLA to authorize DOI to issue regulations governing development of energy from offshore sources other than oil and gas, including wind energy. DOI delegated the authority over offshore renewable energy development to BOEM. See Congressional Review Service Report R 40175 (updated March 8, 2021) (the 2021 CRS Report). Accordingly, BOEM adopted regulations in 2009 governing the development of renewable energy offshore — including wind energy. See 30 C.F.R. Part 585. Given that both subagencies have developed institutional knowledge and experience through the decades spent regulating offshore oil and gas, BOEM and BSEE executed the 2020 MOA, which is “intended to clarify each bureau’s roles and responsibilities” with respect to offshore renewable energy development. With the MOA, BOEM and BSEE recognized that although BOEM is the primary subagency tasked with the regulation of renewable energy development, it “would benefit from consultation and coordination with” BSEE regarding compliance and enforcement functions (subject matter traditionally within BSEE’s ambit of responsibility). Thus, under the MOA, BSEE will assist BOEM with 16 “functional areas” relating to safety and environmental compliance, including, for instance, the development and oversight of Safety Management Systems, structural assessments, incident reporting and related investigations, review of proposed plans for decommissioning and site clearance, etc. Although it lacks independent enforcement authority regarding offshore wind, under the MOA, BSEE will provide recommendations for enforcement that BOEM may pursue. The MOA itself is not very detailed, but both BSEE and BOEM will be preparing standard operating procedures (SOPs) to flesh out the coordination of the duties between the two bureaus.

Although DOI has assumed the primary responsibility for regulating the development of wind energy offshore, it is important to recognize that offshore wind energy projects are subject to extensive, interagency and inter-jurisdictional regulatory processes. Indeed, the EPAct requires consultation between DOI and other federal agencies, and it expressly provides for DOI’s consultation with coastal states and local authorities throughout the permitting process. Additionally, and apart from DOI’s regulatory functions, offshore wind lessees must obtain permits and approvals from other federal agencies (e.g., Environmental Protection Agency, United States Army Corps of Engineers) and also from relevant regional, state, and local authorities (e.g., relating to export lines and onshore facilities). Given that offshore wind energy development is in its infancy in the United States, the legal framework governing offshore wind energy is still developing and, for that reason, remains somewhat uncertain. The recent MOA shows that agencies will likely rely on their existing experience regulating the oil and gas industry to draw some early divisions of labor between themselves when it comes to offshore wind.

We are keeping a close eye on developments in offshore wind and will continue to provide updates on those developments, including forthcoming updates regarding state involvement in the regulatory process through the Coastal Zone Management Act. 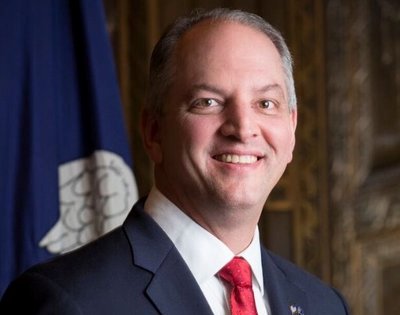 $1.6M from US for project using vessels to gather river data

The federal government is putting up $1.6 million to help Louisiana develop “smart ports” that will gather data about Mississippi River conditions and traffic from tugs, barges and other vessels, officials said Wednesday. The SmartPort project is a national first, officials said. The state is adding $1.4 million to the grant from Commerce Department’s Economic… Read More 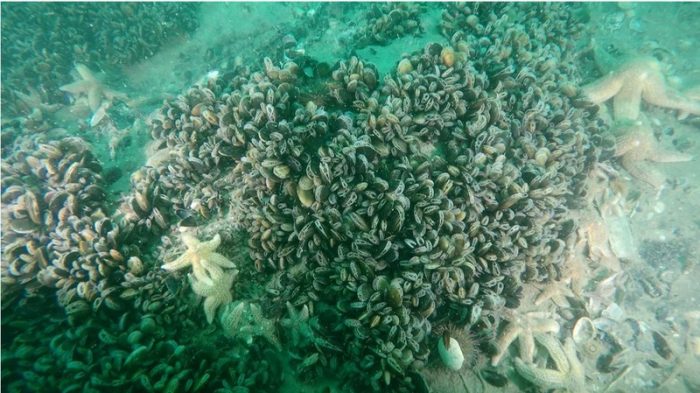 A public-private consortium pioneering the use of ecosystem-based solutions for coastal management took an exciting step forward last month (May) when ‘bio-facilitating’ offshore anchors, interconnected with buoys, were installed off the Belgian coast. These buoys will create a breeding structure for mussels that will eventually form a biogenic mussel reef to protect local coastline. The… Read More 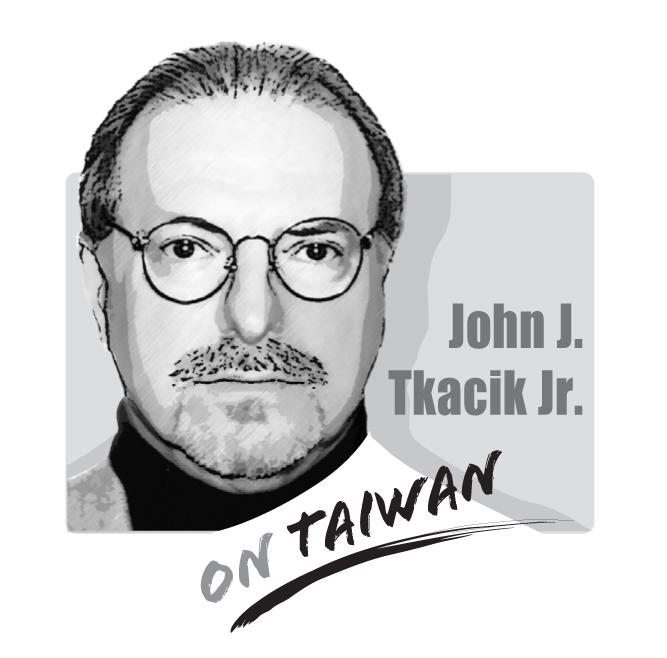 Over the past year, scores of gargantuan Chinese sand dredgers have deployed themselves in territorial waters off the Taiwanese-administered Matsu Islands, where their activities erode beaches and ruin fishing shoals. These Chinese ships are mercenary; a small 5,000 ton ship could sell a load of sand for the equivalent of US$55,000 to Fujian construction firms… Read More 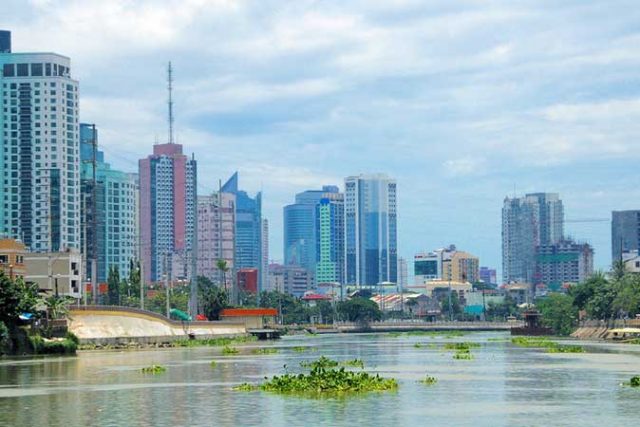 PASIG RIVER is considered the world’s most polluting river when it comes to plastic waste, according to research published by the American Association for the Advancement of Science (AAAS). At the same time, San Miguel Corp. (SMC) and International Container Terminal Services, Inc. Group (ICTSI) Foundation on Wednesday launched initiatives to help rehabilitate the polluted… Read More 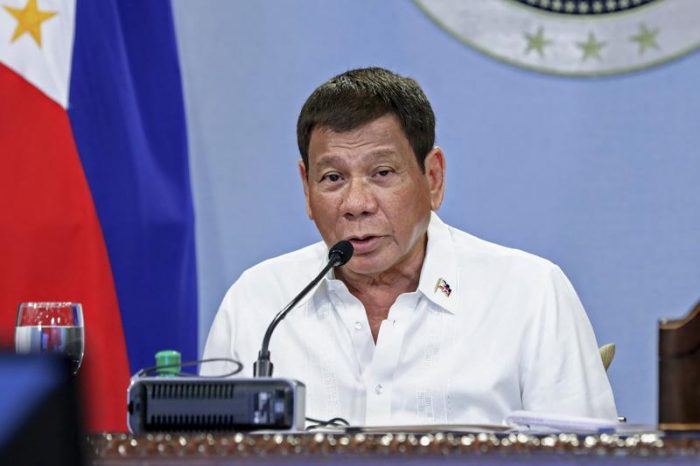 Several offshore mining companies from Switzerland, Australia, Japan, and other countries have expressed interest to invest in the Philippines following President Duterte’s lifting of the country’s nine year ban on new mining projects. In a statement, the Offshore Mining Chamber of the Philippines (OMCP) said it has been receiving many expressions of interest from major… Read More