Corps of Engineers Wraps Up Dredging Contract Near Lock and Dam 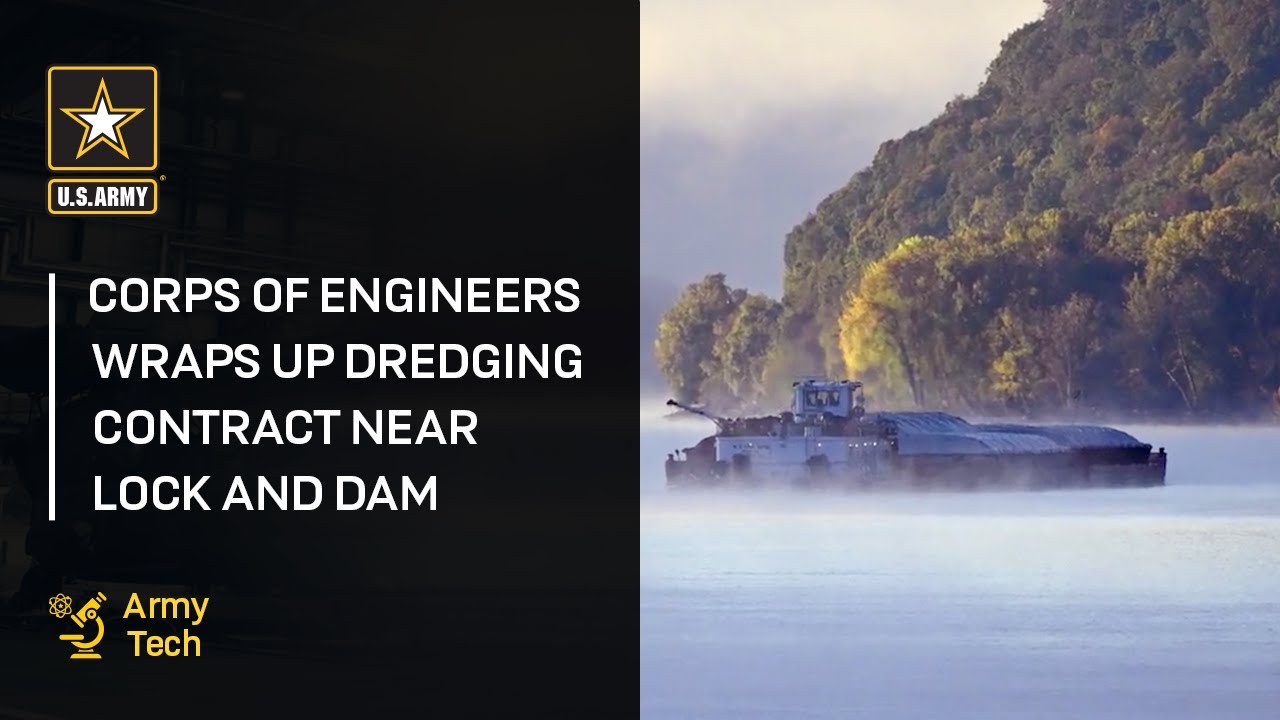 The U.S. Army Corps of Engineers, St. Paul District, is nearing the completion of its dredging contract to place near 150,000 cubic yards of dredged material that was removed from the Mississippi River navigation channel at McMillian Island near Lock and Dam 10 in Guttenberg, Iowa, to the Buck Creek Placement Site.
The Corps worked with its partners and the landowner to create habitat at the placement site while also allowing the public to reuse the dredged material for a variety of opportunities to include general construction fill material and road maintenance.
(Video by Patrick Moes)
#USArmy | #USACE | #Readiness
About U.S. Army:
The Army Mission – our purpose – remains constant: To deploy, fight and win our nation’s wars by providing ready, prompt and sustained land dominance by Army forces across the full spectrum of conflict as part of the joint force.
Connect with U.S. Army online:
Web: https://www.army.mil
STAND-TO!: https://www.army.mil/standto
Facebook: https://www.facebook.com/USarmy/
Twitter: https://twitter.com/USArmy
Instagram: https://www.instagram.com/usarmy/
Flickr: https://www.flickr.com/photos/soldier… 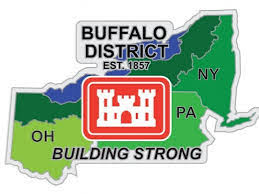 BUFFALO, NY — The U.S. Army Corps of Engineers (USACE), Buffalo District has entered into an agreement with Williams County, Ohio, to provide almost $1 million toward the total costs of sanitary sewer upgrades. The Section 594 reimbursements to Williams County will be supplemented by other sources of financing as necessary to cover the entire… Read More 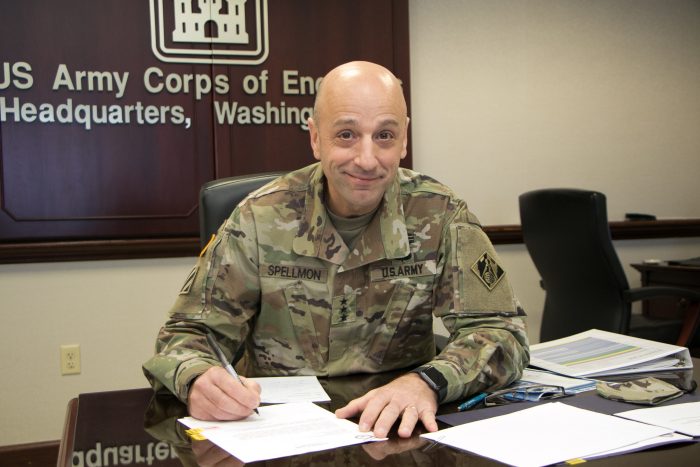 WASHINGTON, D.C. — Lt. Gen. Scott A. Spellmon, USACE Commanding General and 55th U.S. Army Chief of Engineers, signed the Chief’s Report for the Grand River Basin Study on November 19, 2020. The signing of the report progresses the project to Congress for authorization.”I am grateful for the hard work of the entire team and… Read More 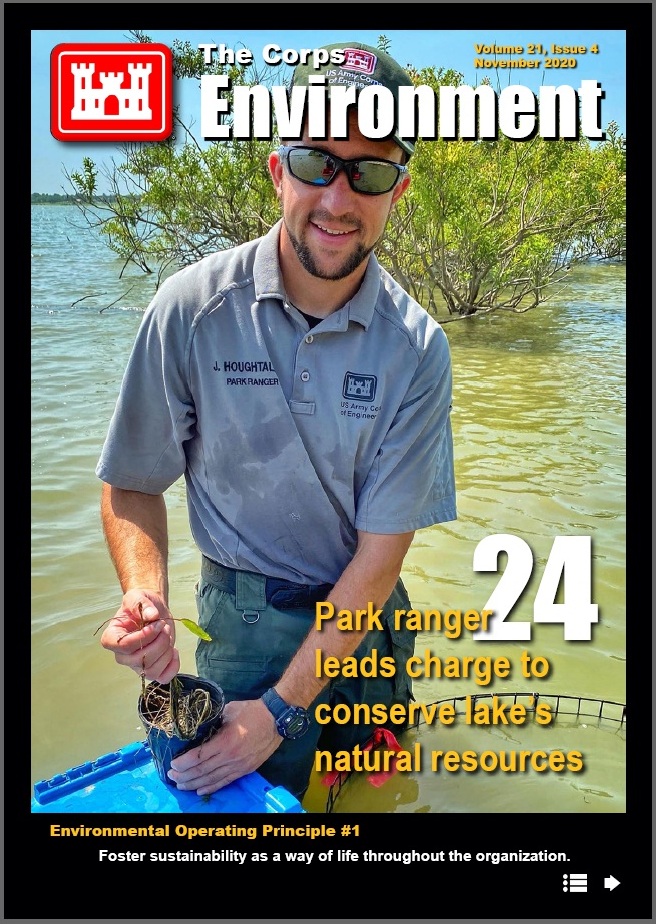 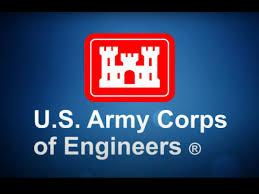