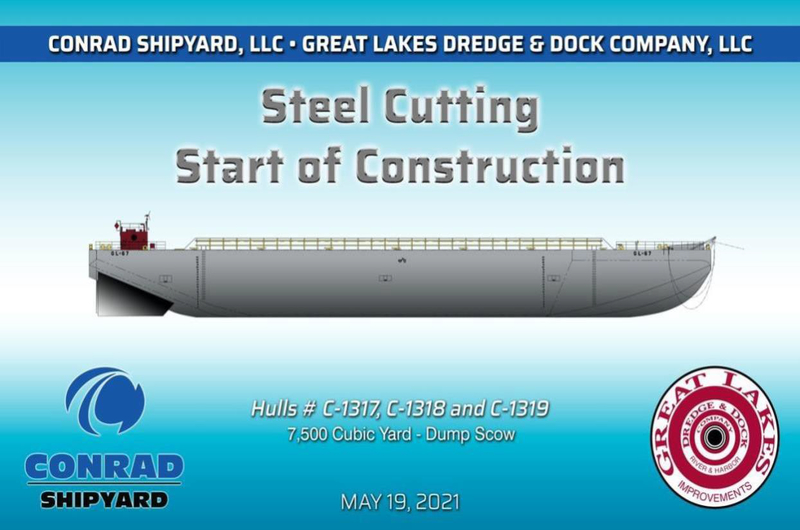 Each identical barge will measure 277’ by 63.5’ by 27.25’. Dump scows are barges which have hopper type cargo carrying compartment and a split hull design to facilitate bottom dumps to discharge dredged material.

Addressing an audience of Conrad and GLDD managers, Brett Wolbrink, Conrad Executive Vice President and Chief Operating Officer said: “GLDD has awarded Conrad multiple contracts over the past year along with numerous repair and conversion projects. These contract awards and projects re-enforce GLDD’s confidence in Conrad and continues to build on our longstanding partnership that we have enjoyed over the years.

We sincerely thank all the GLDD and Conrad project team members that work together on a daily basis for their professionalism, teamwork and dedication to helping us make these projects successful for both Conrad and GLDD. 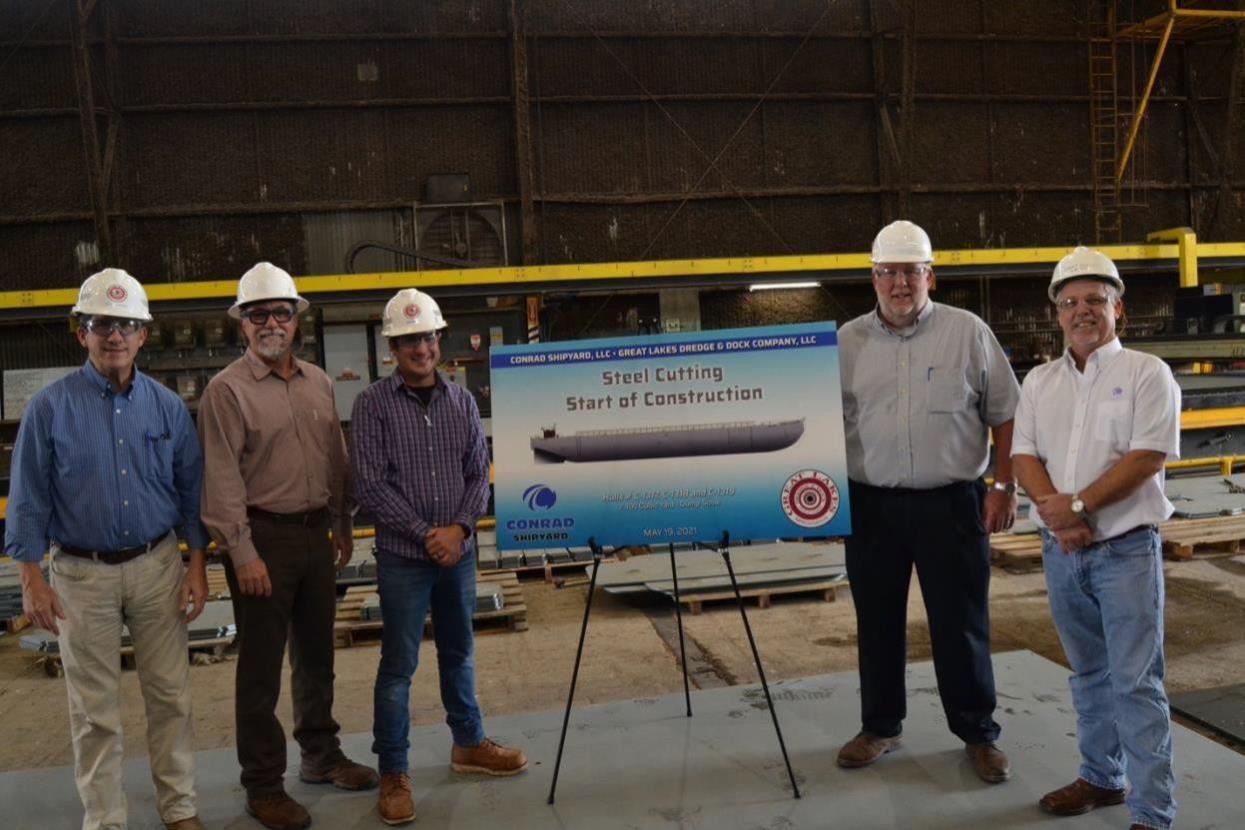 ABOUT GREAT LAKES DREDGE & DOCK
Great Lakes Dredge & Dock Corporation is the largest provider of dredging services in the United States. In addition, the Company has a long history of performing significant international projects. The Company employs experienced civil, ocean and mechanical engineering staff in its estimating, production and project management functions. Great Lakes owns and operates the largest and most diverse fleet in the U.S. dredging industry, comprised of over 200 specialized vessels.

ABOUT CONRAD SHIPYARD
Conrad Shipyard was established in 1948 and is headquartered in Morgan City, Louisiana. The company designs, constructs and overhauls tugboats, ferries, liftboats, barges, offshore supply vessels and other steel and aluminum products for both commercial and government markets. Conrad provides both repair and new construction services at its five Gulf Coast shipyards located in southern Louisiana and Texas. 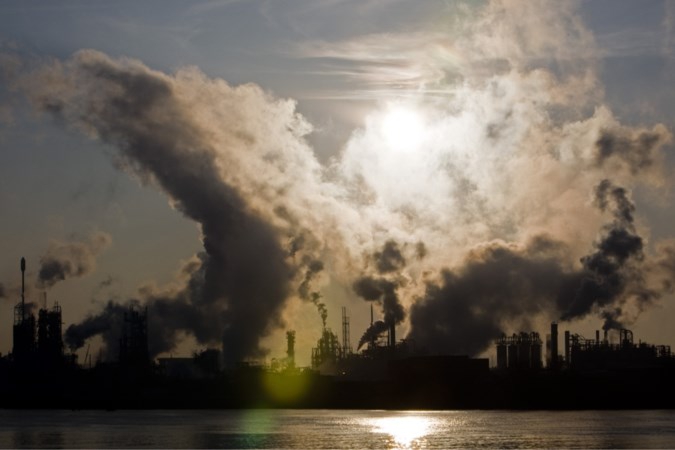 To keep global warming within 1.5 degrees, an investment of at least 6 trillion euros is required in renewable energy worldwide. This represents 7 percent of global GDP. The funds should be used, among other things, to expand networks, but also for energy technology. Consulting and engineering firm Arcadis has calculated this in a new… Read More 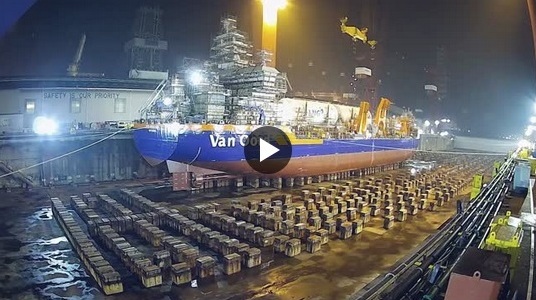 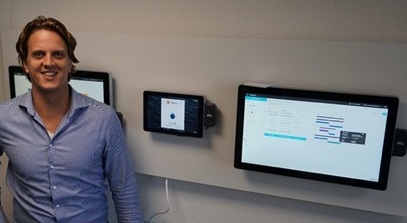 Shipyards that build large and complex ships are dependent onaccurate project management. New techniques such as artificial intelligence and machine learning make it possible to design more efficient processes by making use of historical data. That is exactly what the Floor2Plan tool developed by the Dutch company Floorganise does, making artificial intelligence a key element… Read More 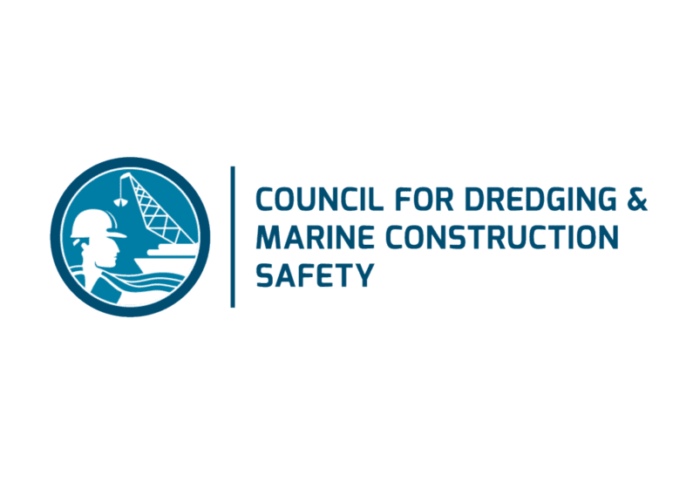 A DredgeWire Exclusive By Heiko Osterchrist, Associate Publisher On September 14th the Council for Dredging and Marine Construction Safety (CDMCS) held their annual two-day meeting in Washington D.C., in person for the first time since COVID, to discuss their ongoing mission to improve safety in the dredging industry as well as the continued effort to… Read More 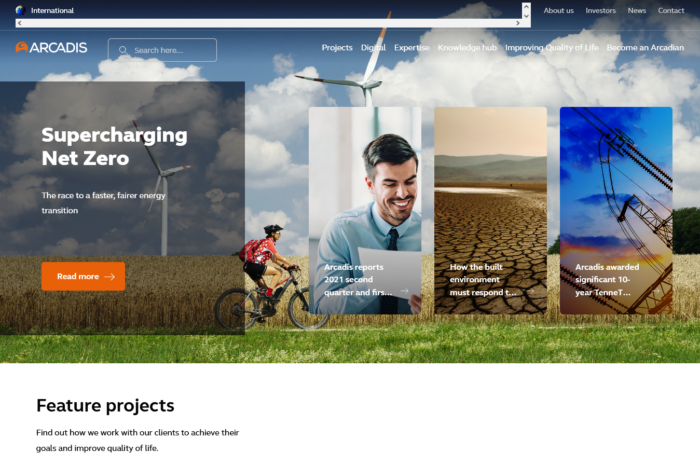 Amsterdam, September 21, 2021 – Arcadis (EURONEXT: ARCAD), the leading global Design & Consultancy organization for natural and built assets, today announced the commitment to achieve net zero greenhouse gas emissions (Net Zero) in 2035 within its global operations. The step is part of the ambition the company set out last year in its three-year… Read More