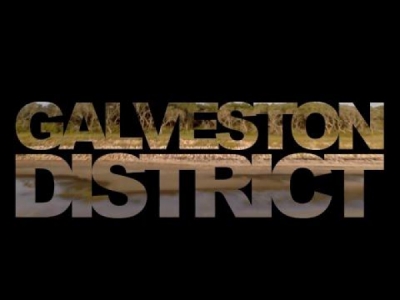 This short, 3-minute video, “Champions of America’s Energy Coast,” describes the immense responsibility placed on the U.S. Army Corps of Engineers Galveston District (SWG), as it lays the foundations that will enable America’s economic growth during the rest of this century. Responsible for the entire Texas Coast and part of Louisiana, Galveston District is focused… Read More 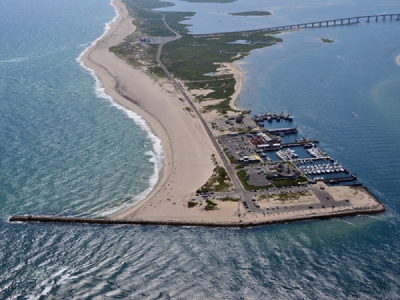 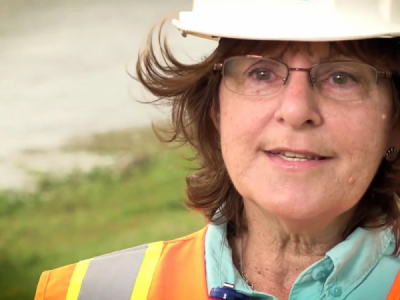 Learn how a dredging project in Lake Seminole in Pinellas County will help improve water quality. 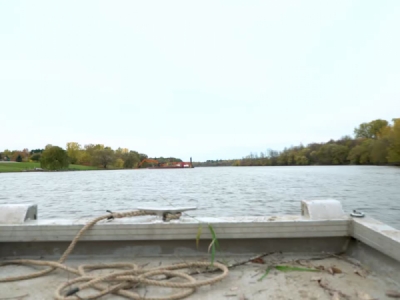 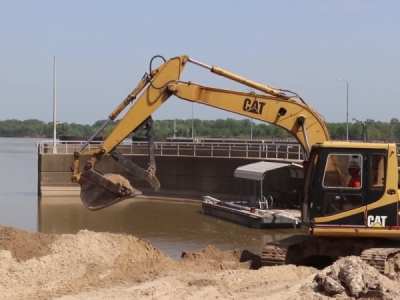 During the #2019Flood in Oklahoma, the McClellan-Kerr Arkansas River Navigation System ( #MKARNS ) flooding caused by heavy rainfall halted traffic on the 445-mile #navigation channel. W D Mayo Lock & Dam 14, the first of five lock and dam structures in Oklahoma, was submerged by floodwaters and crews from the @USACTulsa District, U.S. Army… Read More 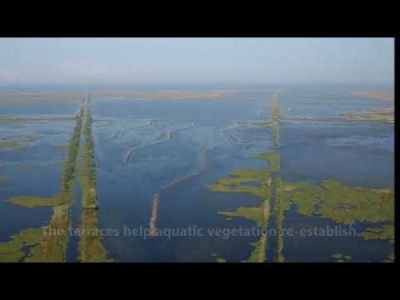 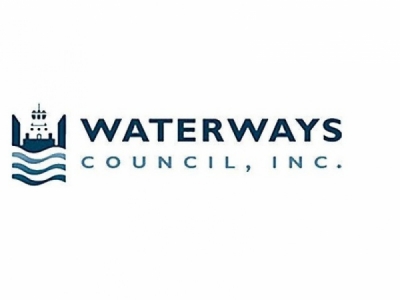 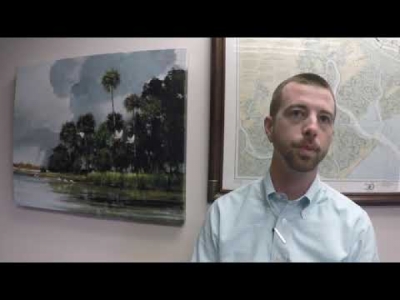 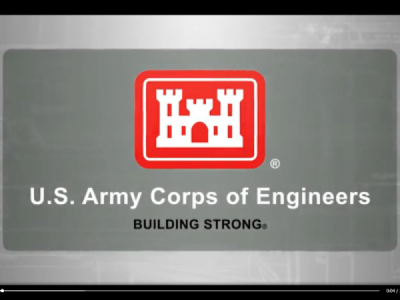 The Corps is its people. Video shows how Corps personnel not only serve the community; they and their families are a part of that community 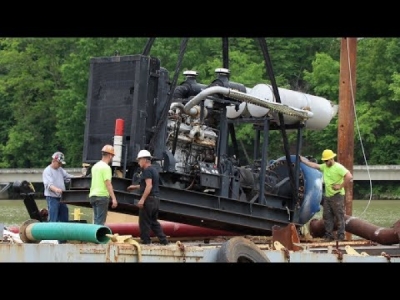 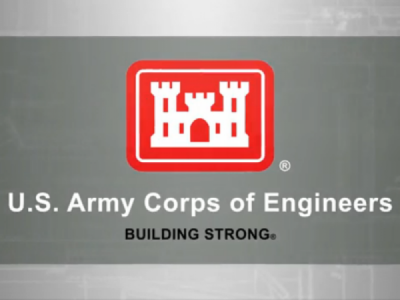 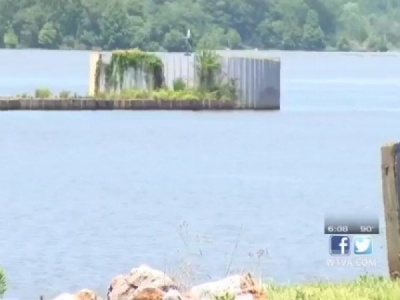 The Tennessee Tombigbee Waterway reopens after workers for the Army Corps of Engineers opened a temporary channel in Aberdeen. Speech to Text for Tenn-Tom Waterway reopens Below is the closed-captioning text associated with this video. Since this uses automated speech to text spelling and grammar may not be accurate. clear and open for use again,… Read More 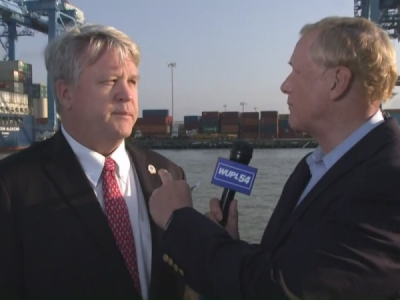 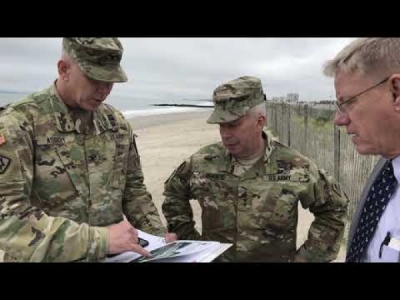 On the Road Again: LTG Semonite at Rockaway Beach 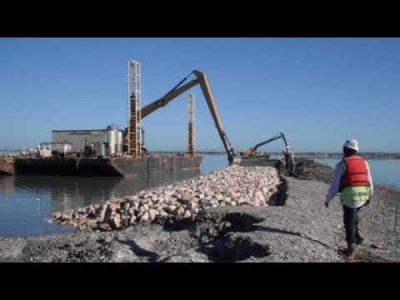 The Nueces Bay Marsh is a 160 acre marsh restoration project along the Nueces Bay Causeway between Corpus Christi and Portland. Once a thriving bay ecosystem and essential habitat for juvenile fish, shrimp and crabs, as well as feeding grounds for bigger fish and birds, the marsh began to see declines in the 1940’s when… Read More