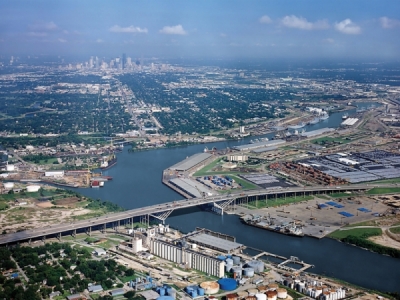 The Port Commission of the Port of Houston Authority met at a special session to speed up the widening and deepening of the Houston Ship Channel, which is one of the busiest waterways in the US. To obtain permission, funding and ensure timely completion for the project, the Port Authority is collaborating with the US… Read More 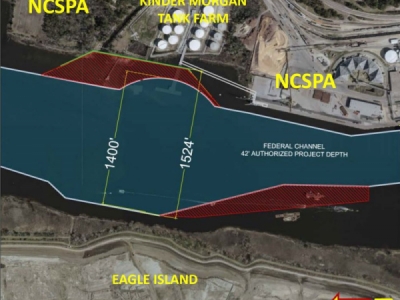 WILMINGTON, NC (WECT) – The clock is ticking for the North Carolina Port of Wilmington (POW) if it is going to be able to accommodate the larger container vessels shipping companies plan to begin using this year. To allow for larger ships to make call at Wilmington, NC Ports will need to once again widen… Read More 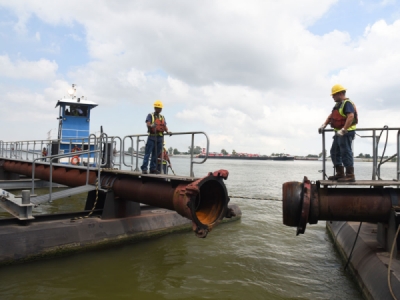 NEW ORLEANS – The Port of New Orleans (Port NOLA), a multi-billion-dollar multimodal gateway for international trade and a bustling embarkation port for cruise passengers, creates and supports more than 119,500 jobs and $29.8 billion of economic output nationwide, according to a study conducted by the LSU Economics & Policy Research Group and JLL Ports,… Read More 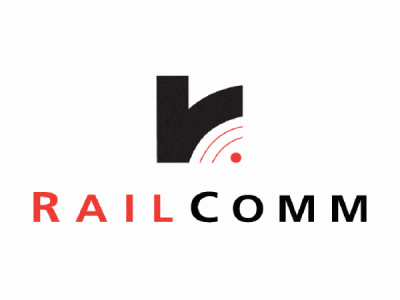 In a competitive bid, the Georgia Port Authority selected RailComm, LLC as the yard management system provider for the new Port of Savannah Multi-Modal Connector, RailComm announced on April 10. Following the Panama Canal expansion in 2015, “much larger container vessels are capable of transiting to ports on the east coast to off-load and on-load… Read More 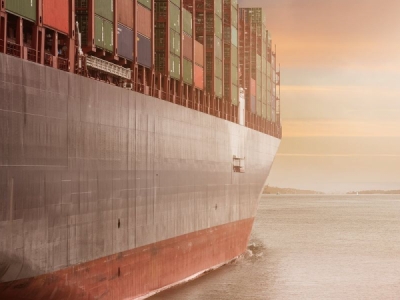 BATON ROUGE, LA (WAFB) – The ports of Baton Rouge and New Orleans is getting $3.1 million in federal funding to support a program that would put shipping containers on barged instead of roadways, according to a Wednesday announcement from congressman Garret Graves. The ports’ Container on Barge Service between the Louisiana ports will be… Read More 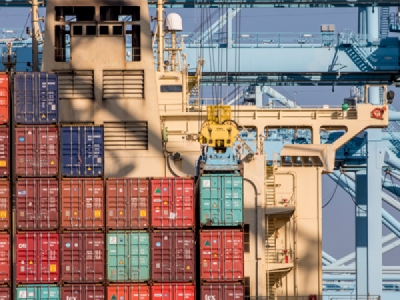 On April 11, the Port of Tacoma Commission held a public meeting to vote to proceed with two executive director candidates recommended by the search committee. The two candidates are Todd Coleman of Spokane and Eric Johnson of Olympia. Coleman currently serves as the executive director of the West Plains/Airport Area Public Development Authority in… Read More 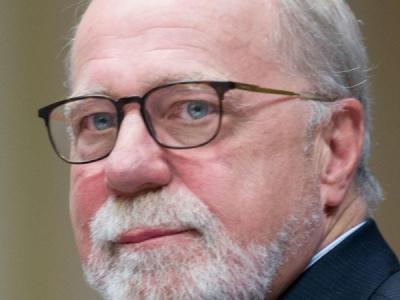 FRONT ROYAL – The Port of Virginia is pushing to become a premier shipper and receiver, not just on the East Coast but throughout the world, John Reinhart, the port’s CEO, told a room of business owners, elected officials and legislators Tuesday morning. “We are a catalyst for commerce,” Reinhart said during the annual state… Read More 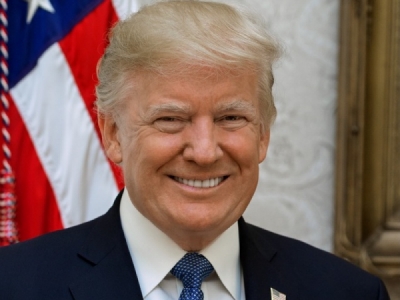 Editorial: Dredging for port should be priority

IT MAY NOT matter that President Donald Trump’s proposed budget left Hampton Roads out of the list of East Coast ports chosen to receive millions of dollars to deepen their harbors. That’s because it realistically has zero chance of being passed by Congress. But still, it’s disappointing and puzzling that he proposed giving money to… Read More 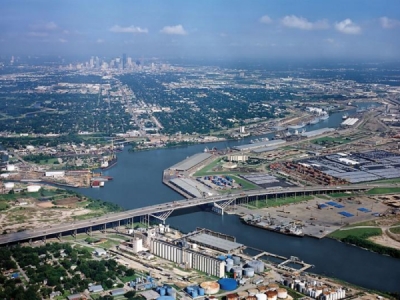 HOUSTON–(BUSINESS WIRE)–Apr 10, 2019–The Port Commission of the Port of Houston Authority met in special session Monday and moved to accelerate widening of the Houston Ship Channel, the nation’s busiest waterway. “The Houston Ship Channel is open for business for all and will continue to be,” said Chairman Ric Campo. This press release features multimedia…. Read More 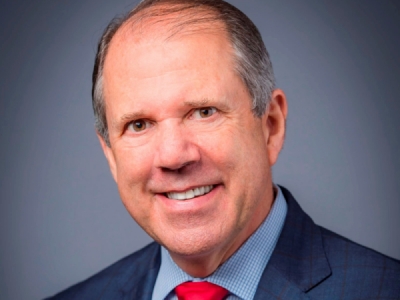 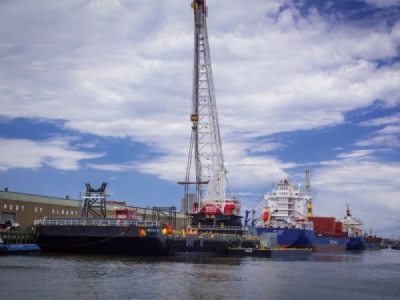 Port of Albany – Working in break bulk and project cargo

Serving industries in New York’s “Central Tier”, the greater Albany area and western Massachusetts, the port of Albany provides a vital link for the movement of break bulk and project cargo to the region. Served by two major class 1 railroads and with immediate access to the interstate highway system, the port extends its reach… Read More 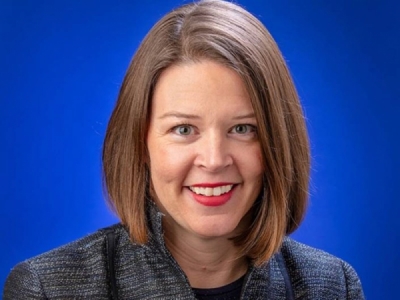 Gregoire said in a statement she’s looking forward to “exploring new opportunities in public service.” SEATTLE, WA – Seattle Port Commissioner Courtney Gregoire won’t run for reelection in 2019, she said in a statement Friday. Gregoire said that she will be “exploring new opportunities in public service. “When I became a commissioner in 2013, I… Read More 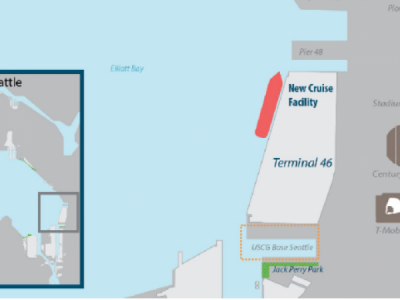 Port of Seattle to Redevelop Container Terminal for Cruise Uses

The Northwest Seaport Alliance of Seattle and Tacoma has authorized the construction of a cruise terminal at the Port of Seattle’s Terminal 46. The agreement is part of a broader realignment of terminal infrastructure that will allow Seattle and Tacoma to boost container volumes and attract new business. Seattle is already the busiest cruise port… Read More 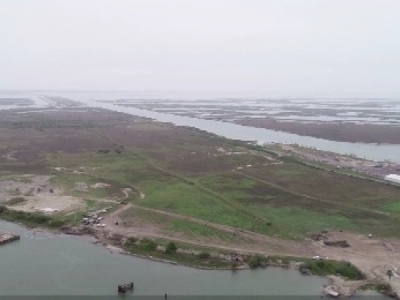